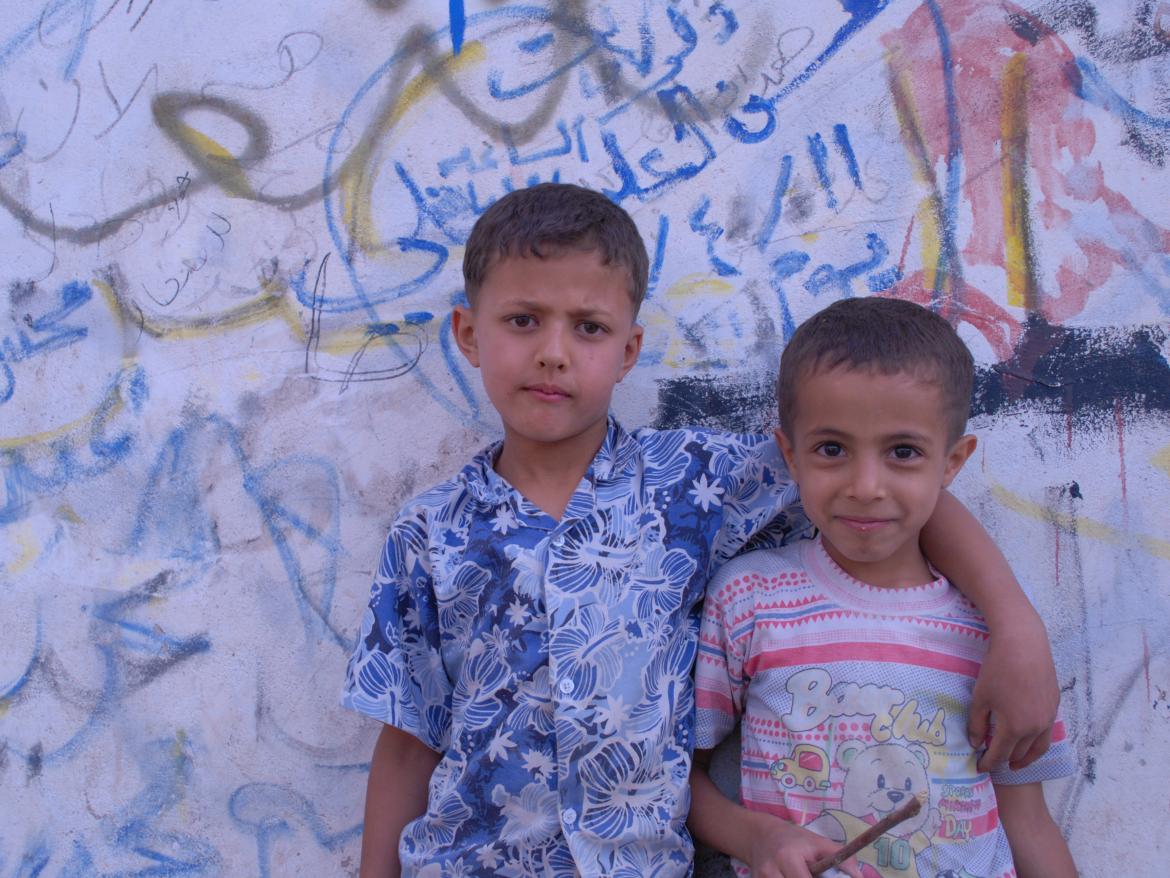 The Friends Committee on National Legislation (FCNL) welcomes the declaration by Saudi Arabia of a two-week ceasefire to stop the spread of the coronavirus in Yemen. The Saudis should also suspend their air and sea blockade, which has cut off all commercial imports into and exports from the country. The blockade has prolonged and exacerbated the physical and economic suffering of millions of innocent Yemenis.

FCNL urges all parties in the conflict to join in this temporary ceasefire and work to reach a diplomatic settlement that brings about a permanent end to the war. We also call on the U.S. administration to end all military participation in Saudi-led coalition operations against the Houthis. Both chambers of Congress have already passed resolutions, by bipartisan majorities, to terminate such participation.

After five years of brutal war in Yemen, this ceasefire comes at a fragile time for millions of Yemenis. The risks posed by a possible coronavirus outbreak in Yemen are uniquely devastating, as 80 percent of the population is immunocompromised from famine and disease, and most lack access to clean water and proper sanitation.

To make matters worse, only 50 percent of health care facilities are functional after years of war and bombings. It is estimated that more than 10 million people are now living on the brink of famine, 20 million lack access to sufficient health care services, and approximately two million are infected with cholera. These factors create an environment that makes the threat of a coronavirus outbreak in Yemen possibly more deadly than anywhere else on Earth.

An initial cessation of hostilities is only the first step towards lasting peace. Yemenis need a durable ceasefire agreement between all warring parties, an end to the blockade, an end to the obstruction of trade and humanitarian assistance, and accountability for all violations of human rights. After five years of devastating war, Yemen simply can’t wait any longer.

Quaker Lobby Urges End to US Support for Yemen War