At the height of the congressional attempt to repeal the Patient Protection and Affordable Care Act (ACA) in 2017, FCNL joined with many advocacy groups to protect access to health care.

The repeal would have taken coverage away from 38 million Americans, removed coverage extensions for people under the age of 26 insured on their parents’ plans, and made insurance premiums for people with pre-existing health conditions very expensive. It was estimated that 1.9 million jobs would have been lost. But despite many close votes, the ACA remains the law.

There is, however, much room for improvement. FCNL believes that there should be universal access to affordable, effective, and comprehensive health care. To reach that goal, improvements must be made to our current system.

FCNL believes that there should be universal access to affordable, effective, and comprehensive health care.

According to the Center on Budget and Policy Priorities, the ACA has expanded health coverage for 20 million Americans, including adult children under the age of 26 and people with preexisting conditions. But unfortunately, not all Americans are covered—undocumented people, for instance, including DACA recipients, are left to fend for themselves. Medicaid expansion also did not occur in all states, leaving 4.4 million “eligible” people on the brink of poverty without coverage. And still, 30 million eligible citizens remain uninsured overall, primarily because of cost.

In 2020 alone, the administration has proposed regulations that would allow states to block grant Medicaid, authorize work requirements with onerous documentation for Medicaid recipients, and make it more difficult for people with disabilities to continue to receive benefits. The president’s budget identifies these as so-called “savings,” when in reality, they are attempts to weaken the ACA further.

Health care will be a dominant issue in the 2020 election. According to Kaiser Family Foundation, 24 percent of Democrats say it is the one issue they most want to hear debated in the Democratic primary. Why? Constituents are increasingly concerned about the cost of medical care not covered by insurance, such as co-payments, co-insurance, deductibles, and their share of premium expenses. These additional costs for American families have significantly outpaced wage growth and inflation, affecting low-income people and seniors the most. And devastatingly, 45 percent of American adults fear that a major health event will leave them bankrupt.

There are multiple presidential candidates with very different visions for our health care system – from “Medicare for all” to building upon the success of the ACA. While there isn’t consensus among the candidates – or even among advocates across the country – about the best way forward, FCNL will analyze and support legislation that enables affordable, effective, and comprehensive health care. 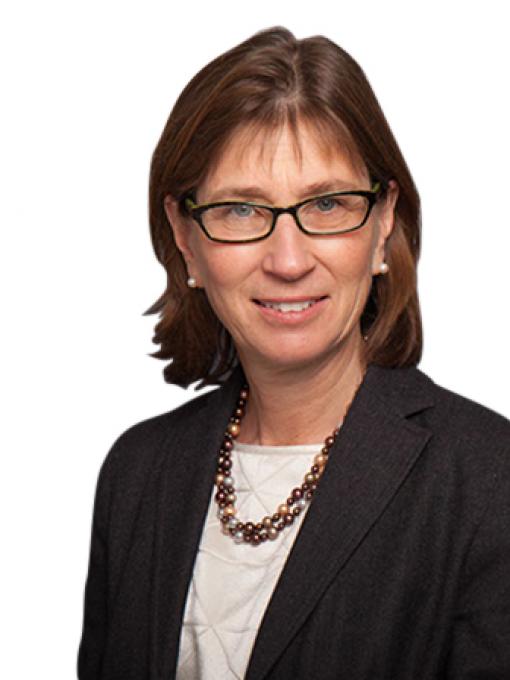