The world we seek—one without war and the threat of war—is a little farther off today than it was yesterday. That’s because, effective today, the United States officially withdrew from the Intermediate-Range Nuclear Forces Treaty (INF).

The INF Treaty prohibited the U.S and Russia from possessing intermediate-range ground-launched missiles. Those missiles heighten the chance of blundering into a nuclear war.

INF and treaties like it build trust, reduce tensions, and improve lines of communications between countries that have the potential to incinerate all of humanity at the push of a button. The INF Treaty greatly eased the nuclear tensions that once faced the world—but the threat of nuclear war has remained all too present.

Congress, and the elections next year, will shape very important decisions on where our nation will head on nuclear weapons.

With its INF Treaty obligations ended, the administration is moving ahead to build these once-forbidden missiles. Congress is also debating whether to allow the deployment of new, dangerous “low-yield” nuclear weapons.

In this week’s Democratic debates, candidates answered questions about whether the U.S. should commit to “no first use”—thereby affirming that the U.S. would never be the first to use nuclear weapons. And earlier this week, national security advisor John Bolton cast doubt on whether the U.S. would extend the landmark New START nuclear treaty limiting long-range U.S. and Russian nuclear arms after early 2021.

We can make the world safe from the threat of nuclear devastation—but we must raise our voices loud. 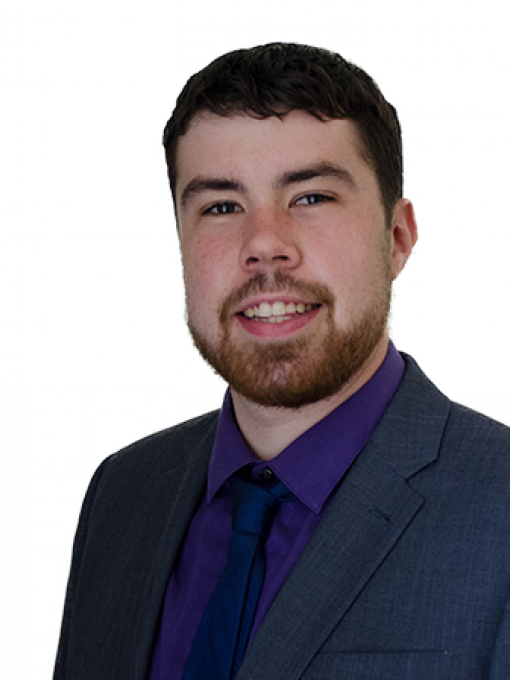