Friend Tom Bertrand is following a long-held tradition of visitation, and a leading to invite Friends to Quaker advocacy.

Last year, this calling felt like ministry, leading Tom to begin planning visits to Monthly Meetings in Eastern Tennessee. Several of the Meetings Tom was visiting had recently stopped attending Yearly Meeting and were moving away from larger Quaker organizations. There, he would share his story of spirit-led action and his experience with FCNL’s faith-based advocacy.

50 Years of Quaker Faith and Practice

Tom’s Quaker journey began in 1974 while searching for how to live in a post-Vietnam America. After earning a bachelor’s degree in English and history from Rice University, he spent several years as an active duty Naval Reserve Officer where he taught writing, literature, and ethics at the United States Naval Academy.

After leaving, Tom attended law school at the University of Virginia and applied for membership at Charlottesville Friends Meeting. “At that point, it was a tiny little Meeting… we met at a daycare center on Jefferson Avenue in Charlottesville, and we sat on the children’s tiny little chairs, with our knees under our chins,” he said.

Throughout Tom’s career, he has looked for Meetings and worship opportunities. This path has taken him in many directions, starting as a monitor during the first free elections in Armenia, the Republic of Georgia, and South Africa. He was chief deputy to the president at Emory University, then president of Brevard College for nine years. Tom also served as the head of the National Peace Foundation from 2006-2007. Since 2010, Tom has practiced immigration law in Virginia Beach helping unite families and advise employers in three states.

At every point, Tom cultivated his FCNL connection, first as a Meeting contact for Charlottesville Friends Meeting, and most recently as a member of FCNL’s General Committee and Field Committee. He has served as a Visiting Friend since the program’s inception in 2015.

‘I believe that FCNL is the best model of democracy-building that I have seen in practice up-close.’

Currently, Tom is one of 20 volunteers who travel around the country and share how the FCNL community helps strengthen and enrich their faith journey. But Visiting Friends do more than talk, Tom says. When he traveled in Tennessee, and as he prepares to visit Western Yearly Meeting in Indiana, Tom says he listens first, and through that listening he forms effective and lasting connections. Tom aims to show Friends, especially young Friends, how FCNL helps connect their Quaker experience with social justice work.

What leads Tom to spread FCNL’s work to Friends across the country? “I believe that FCNL is the best model of democracy-building that I have seen in practice up-close,” he said. “Because every two years, we go back to our base. We go back to the roots of the Society of Friends in this country, and we ask every Quaker organization, every Friends Meeting, and every Friends Church: ‘What do you think should be the legislative priorities of FCNL for the next Congress?’ And we really do, as an organization, listen to what we hear.”

That’s why when Tom Bertrand traveled to Eastern Tennessee, he knew he would be welcomed. He knew Quakers understand the role of visitation, and all he had to do was bring his friendship to their door and create the capacity to connect. 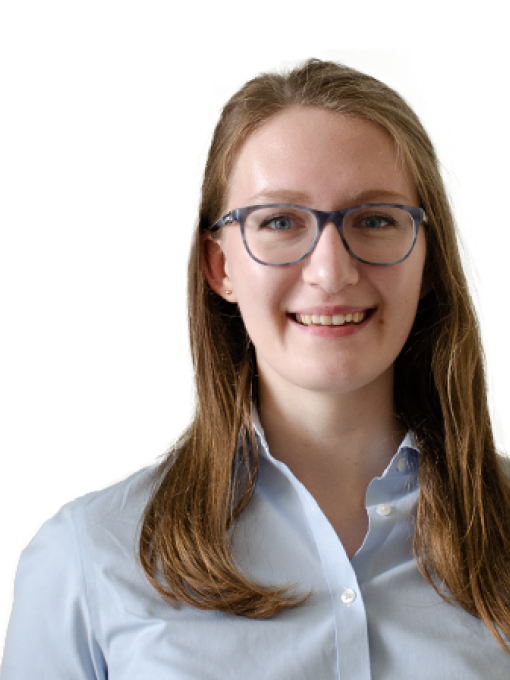