On July 12, the House of Representatives voted on 438 amendments to the annual defense authorization bill, the National Defense Authorization Act (NDAA).

The House adopted many amendments that FCNL supported. Here’s what we won related to the Authorizations for Use of Military Force (AUMF) that have helped keep the U.S. in a state of endless war for almost two decades.

After 17 years, the House finally voted to officially end the Iraq War.

By a vote of 242-180, the House passed an amendment introduced by Rep. Barbara Lee (CA-13) to immediately repeal the 2002 Iraq AUMF. That law, which authorized the U.S. to topple the Saddam Hussein regime in Iraq 17 years ago, has far outlived its purpose. It is not needed for any continuing military operations, and leaving it on the books simply opens the law to abuse.

Rep. Lee offered another successful amendment to the NDAA, building on her historic victory in June, when the House adopted her amendment to the annual defense spending bill to repeal the 2001 AUMF after eight months. This amendment expressed a sense of Congress that the 2001 AUMF has been stretched beyond its original intent and has served as a blank check for war.

Lee’s amendment received bipartisan support from some of the House’s most conservative members, such as Reps. Matt Gaetz (FL-1), Jim Jordan (OH-4), Mark Meadows (NC-11), and Louie Gohmert (TX-1). The amendment expressed that any replacement AUMF should have a time limit, geographic limits, clear targets and objectives, and robust reporting requirements. FCNL has consistently advocated for such limits as necessary components of any possible replacement.

Rep. Eliot Engel (NY-16) introduced two successful amendments to advance this goal. One required reporting on all current military operations being conducted under the 2001 AUMF. Another [required the President to notify Congress](https://amendments-rules.house.gov/amendments/ENGEL061xml (Hostilities)625191025252525.pdf) within 48 hours if U.S. troops become involved in hostilities which were not previously reported to Congress.

Rep. Abigail Spanberger (VA-7) also introduced an amendment to require the President to disclose which groups and individuals are being targeted under the 2001 AUMF and why. All three of these passed with broad bipartisan support as part of “en bloc” packages of amendments.

Each of these amendments would provide a positive step towards ending the Forever Wars and crafting a more peaceful U.S. foreign policy. FCNL will need your help in urging House and Senate negotiators to retain these important provisions as they hammer out final deals on the defense authorization and appropriations measures. 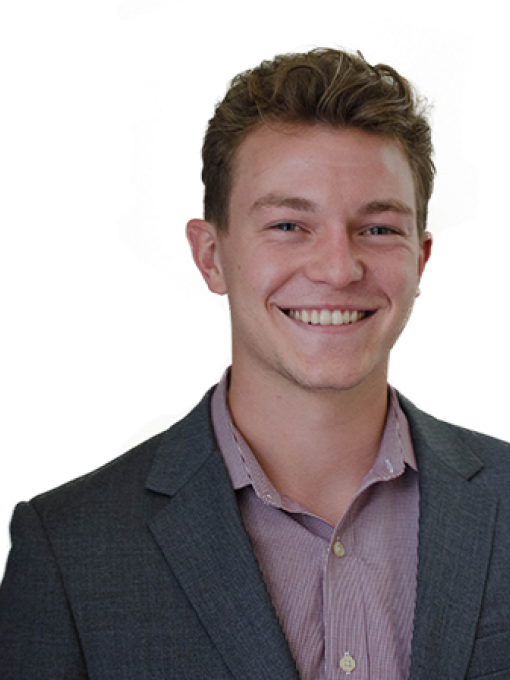