We’re disappointed, but not deterred. Our efforts, together with a broad coalition of peace, human rights, and constitutional law groups, have already brought five major victories:

1) Bipartisan majorities in both Houses have gone on record opposing continued U.S. involvement in the war.

Two years ago, when FCNL began lobbying on this issue, we spoke to members of Congress who did not know there was a war going on in Yemen. We struggled to obtain even basic information from the Pentagon on how the U.S. was involved.

Just one year ago, Senate leaders blocked passage of Yemen peace legislation. Grassroots advocacy and sustained lobbying led both chambers of Congress to pass legislation enforcing the War Powers Act for the first time since the Vietnam war.

2) Arms sales to Saudi Arabia are being challenged.

3) The administration has halted refueling of coalition jets bombing Yemen.

Until November 2018, the Saudi-led coalition relied on U.S. mid-air refueling to carry out bombing raids in Yemen. Pressure from Congress and the public caused the Trump administration to end this practice.

4) Saudi Arabia has been forced to reimburse the U.S. for refueling operations.

Following probes from Congress and the media, the Pentagon revealed that it had neglected to charge Saudi Arabia for the fuel and flight hours U.S. Armed Forces had been providing. In December 2018, the U.S. military delivered the Saudis a $331 million bill for services rendered.

5) A peace process has been launched.

The prospect of a Senate vote to end illegal U.S. military support for the war in Yemen led to a flurry of diplomatic activity last fall. In December, warring parties in Yemen agreed to a ceasefire at the critical port of Hodeida. Although the process remains long and difficult, the prospect of losing U.S. support helped bring Saudi Arabia to the negotiating table.

Our work doesn’t stop here. We will keep pressing Congress to ban weapons sales that could be used against Yemeni civilians, end targeting assistance to the Saudi coalition, and enforce the requirements of the War Powers Act. Stay tuned! 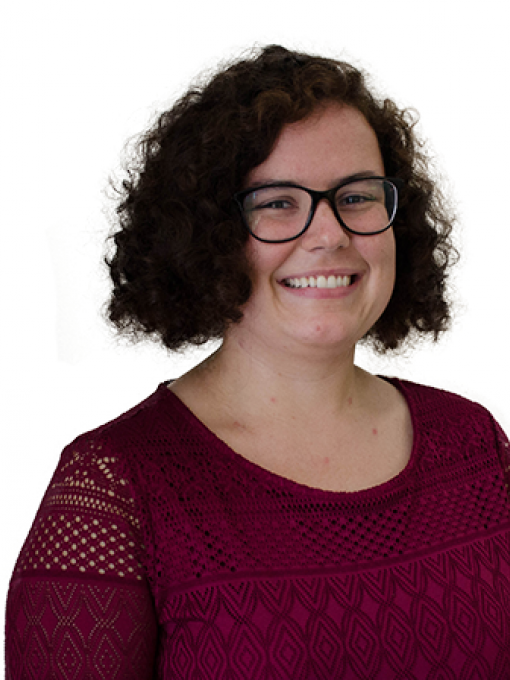