Tonight President Trump will deliver his State of the Union message to Congress and the nation. We see at least five areas where he can build on his previous statements to win support from Democrats and lay the foundations for a more ethical and effective foreign policy. 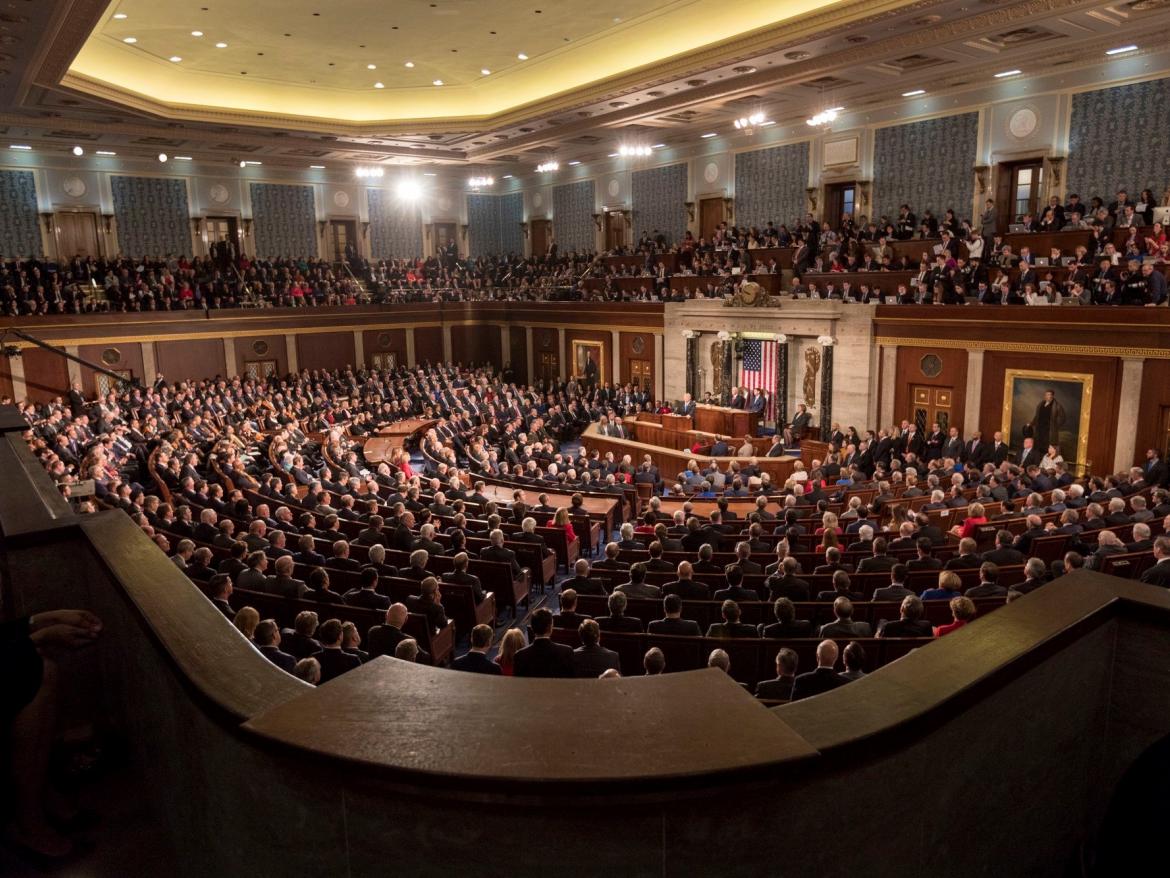 Here’s what we would like to hear the president say:

Border crisis: “The situation at our southern border is a humanitarian crisis. I will work with Congress to ensure that children and families reaching our border receive proper food, medical care, housing and legal assistance, and with Central American countries to address the violence, corruption, and lack of economic opportunity that drive their citizens to flee.”

Afghanistan: “The time has come for a full and permanent withdrawal of U.S. forces from Afghanistan. We will continue to encourage all the parties inside Afghanistan and around the region to lay the groundwork for a durable peace, but we will not condition the departure of our troops upon reaching a negotiated settlement.”

Syria: “Continued U.S. military intervention in Syria will not change the course of the war, reduce the Assad regime’s brutality or the suffering of Syrian civilians, eliminate the threats posed by ISIS or other terrorist groups, or advance U.S. national security. We will consult with our allies on a schedule for withdrawal that will foster a political solution to stabilize Syria and the region and make protection of civilians a top priority.”

North Korea: “As my Special Representative for North Korea, Stephen Biegun, stated last week, we are ‘ready to end this war. It is over. It is done. We are not going to invade North Korea. We are not seeking to topple the North Korean regime. We need to advance our diplomacy alongside our plans for denuclearization in a manner that sends that message clearly to North Korea as well.’”

Venezuela: “We stand with the people of Venezuela in their demand for legitimate, accountable, and democratic governance. We urge the government of Venezuela to accede peacefully to this demand. And the United States will not attempt to impose regime change by force.”

If the president can bring himself to say any of these things, we hope that Democrats can bring themselves to say they agree. That will foster common ground and a way forward.