In addition to causing immense human suffering, violent conflict has a substantial financial cost. It is in the economic interests of the United States to switch from a policy of military intervention to one of conflict prevention.

The world is experiencing a 25-year peak in violence. Over the last 15 years, half of the world’s population has been affected by some form of political violence. The human costs of this violence are vast. But there is a significant economic cost as well.

Where do the dollars lost to violence go?

According to the OCHA report, military spending ($5.6 trillion) accounted for more than a third of the 2016 expenditure. Much of that spending came from the United States, which spent $611 billion on defense in 2016, including $59 billion for military interventions, or “Overseas Contingency Operations.”

It is time for the United States to switch from a policy of military intervention to one of conflict prevention.

Military interventions lead to increased violence and instability. They exacerbate poverty, repression, and corruption, which give rise to violence. This means that the money the U.S. spends on war leads to even more economic and human costs down the line.

Meanwhile, the Institute for Economics and Peace has shown that every $1 invested in conflict prevention leads to a $16 decline in the cost of violence, including military spending. Money saved by prioritizing prevention would free up U.S. funds to improve infrastructure, education and health at home.

Earlier this year, a bipartisan coalition of representatives and senators made strides toward reducing violence and its costs by introducing the Global Fragility and Violence Reduction Act (H.R. 5273/S. 3368). The bill would give the United States tools to address root causes of violence by developing a long-term, government-wide prevention strategy.

We’re calling on our legislators to take the immense costs of violence seriously. The U.S. must invest in conflict prevention. 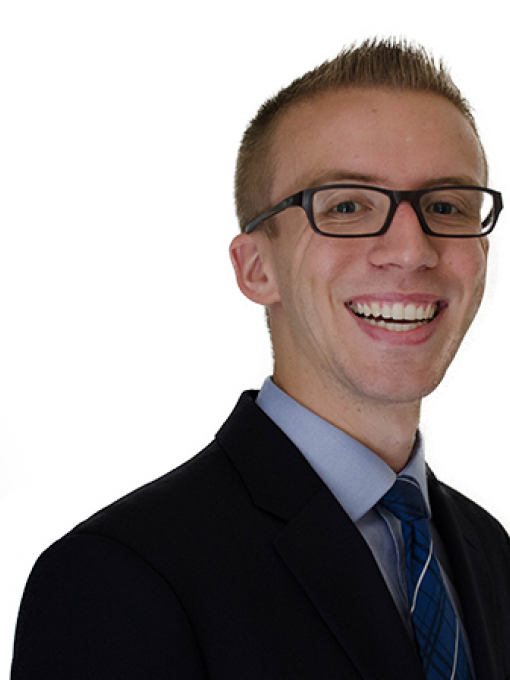