Under our current system, immigrants must meet numerous qualifications before they can obtain permanent residency and eventual citizenship. The public charge assessment evaluates, on a case-by-case basis, whether an individual applying for permanent residence may become dependent on the government for public assistance. If an applicant is categorized as a potential “public charge” their green card application can be rejected.

If finalized, the new rule could prevent millions of immigrants from qualifying for a green card (permanent residence) based on their circumstance. Ultimately this change will punish people struggling economically and will separate more immigrant families. Read more about how you can oppose this change from moving forward.

Help stop this rule by submitting a public comment against this proposal before December 10.

What would the new rule mean?

The “public charge” determination has been part of federal immigration law for decades but it has historically been narrowly defined. The proposed rule, however, would include many more federal programs than have been considered in the past, including health and nutrition programs that keep people alive. This is a huge departure from the current assessment.

Millions of immigrant families are mixed-status. If an adult in a family loses access to anti-hunger programs, the whole family will be hungrier. If they do not have the opportunity to apply for housing vouchers, the whole family will remain housing insecure. This proposal will require people to choose between caring for their family’s basic needs and living together in the safety of our country.

Confused and afraid, immigrant families have already begun disenrolling from programs when the first reports of this proposal began a year ago. They are refusing basic services like SNAP food assistance and Medicaid healthcare out of fear that it could prevent them from obtaining a green card, or from reuniting with loved ones in this country in the future.

Under this proposal, millions of immigrants could be locked out of accessing permanent residency or eventual citizenship for claiming benefits they are legally entitled to. The wealthy will pass easily through while immigrants struggling to make ends meet will have to choose to put the health and safety of their families at risk in favor of a secure future.

What action can you take?

Whenever a new rule is proposed by the federal government, there is an opportunity for members of the public to express their support or opposition. The administration must consider what impact their proposals will have on the nation. We know that making people choose between food security and immigration stability makes our communities less healthy. Your voice is needed. No one can idly stand by while the government turns our immigration system into a pay-to-play process.

FCNL is joining with the Protecting Immigrant Families coalition to get 100,000 public comments against this rule. Government officials reviewing the proposed rule are required to read and consider every single comment. The more comments submitted, the longer it will take for the rule to go into effect. It will also demonstrate that this proposal has widespread opposition and will adversely affect communities across the U.S. if it is finalized. The guide below will guide you through the process.

You do not need to be an expert to submit a comment. To be most effective do three things:

Talking about Public Charge from a Faith Perspective

Formulate your statements around your beliefs. You can use these messaging prompts to make the points that matter to you most.

• The proposed change to public charge is another way that a punitive immigration system hurts immigrant families.

• Our faith calls us to stand up for people and families facing persecution and oppression at the hands of the powerful. Quakers believe that all people have a spark of the Divine in them, regardless of their wealth or background.

• This proposal would create an immigration system rigged for the wealthy, putting green cards up for sale to the highest bidders.

• It is immoral, unjust, and cruel to force families to choose between being together with stability and meeting basic human needs like food and medical care.

• The consequences of the proposed changes will also affect U.S. citizens who are part of mixed immigration status families, including kids and pregnant women who are in families that use these programs to fulfill basic needs.

As a concerned constituent and person of faith, I strongly oppose the Department of Homeland Security’s proposed rule regarding what it means to be a “public charge.” It immorally prioritizes wealth over hard work and puts more families at risk of homelessness and malnutrition. My beliefs call on me to support the protection of families and care for the most vulnerable, so that their human dignity may be upheld and respected. This proposal allows the government to turn away those in need. If this rule is finalized, my community will suffer. More of my neighbors will be food, housing, and health insecure. This proposal should be rejected.

[Include your own personalized opinion or account of how this proposed rule undermines your values, and will adversely affect your community.]

Federal and local legislative bodies determine who is eligible for certain programs, including SNAP, non-emergency Medicaid, Medicare Part D, and housing assistance such as Section 8 housing vouchers. It is wrong for the administration to propose that these same programs, which make our communities safer and healthier, could prevent someone from becoming a permanent resident of this nation.

Our federal policies should reflect a moral obligation to care for and support our neighbors in need. All members of our community – regardless of their immigration status – deserve access to the support they need to survive. Forcing my neighbors to choose between remaining with or reuniting their families and accessing critical benefits will have harmful repercussions on us all. I urge the administration to immediately withdraw this proposed rule.

We are working with the Protecting Immigrant Families Campaign to prevent this policy from going into effect. Visit their website to learn more about the rule 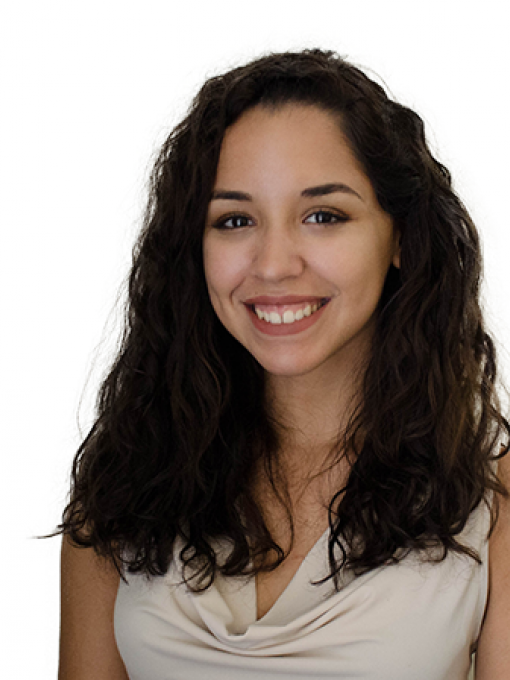