The United States government plays a vital role in preventing and mitigating violence through smart investments in peacebuilding initiatives around the world. In Kenya, for example, during the 2017 elections, investments through USAID’s Complex Crises Fund helped to prevent an outbreak of violence. Past elections in Kenya have been fraught with violence, particularly in 2007 when 1,300 people were killed and 600,000 displaced.

For the 2017 election, the U.S. government helped to fund programs to reduce risks of politically—and ethnically—motivated violence and strengthen democratic institutions associated with the electoral process.

Internews, an international non-governmental organization, implemented a $485,000 USAID-funded project to counter the proliferation of fake news that could negatively affect communities and increase risks of violence. For example, Florence Nyaguthii was a victim of false news stories that accused her of instigating violence against a specific ethnic group. As a result, Florence was targeted, and tensions in the community increased. Internews facilitated dialogue between journalists and Florence Nyaguthii to learn more about how their reporting can directly affect people’s lives and to counter the inaccurate reporting.

Throughout the lead-up to and after the election re-run, Internews worked in collaboration with Freedom House and others to 1) strengthen the capacity of targeted local language radio stations to report constructively on electoral and legal processes, using conflict-sensitive approaches, 2) counter fake news in social and mainstream media, and 3) support open dialogue on election processes during the election and post-election periods.

Notable successes include support for the Media Council of Kenya to create a fact checking desk. As a result, 162 fake news stories were checked, verified, and countered. The fact checking desk’s work helped to limit rumors and ensure accurate information was disseminated to the public.

Additionally, over the course of four months, the Media Council of Kenya and Internews organized 7 media trainings for 84 journalists in how to counter fake news and protect themselves when covering news related to the elections.

CCF funding was critical because it could be rapidly allocated and highly responsive to the situation on the ground. It supported key programs focused on preventing violence during an unforeseen crisis that required urgent action and for which there was a clear opportunity to have a positive impact working with international partners and local civil society.

CCF is a necessary tool in the U.S. government’s toolkit. Congress must continue to work to ensure full funding for the Complex Crises Fund at no less than $30 million. 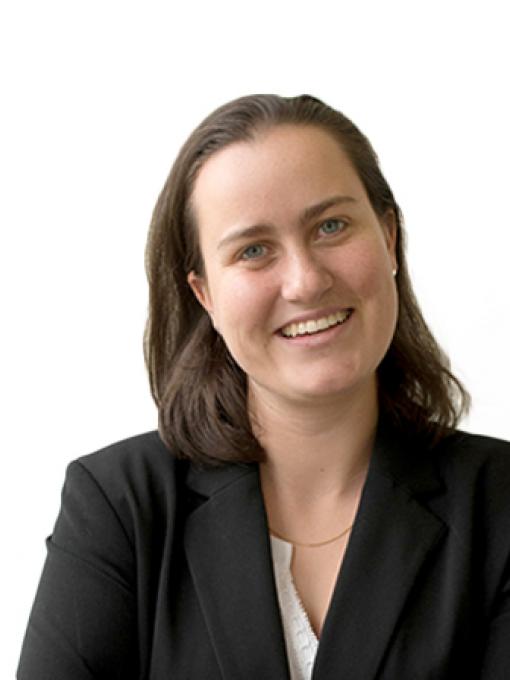