On April 24, FCNL along with Catholic Relief Services and the U.S. Conference of Catholic Bishops hosted a dinner with church leaders in the U.S. and an ecumenical delegation from the South Sudan Council of Churches (SSCC). The dinner provided an opportunity to discuss how people in the United States can support local efforts to build peace and reconciliation in South Sudan.

South Sudan was the world’s newest state when it gained independence from Sudan in 2011. The United States was deeply involved in South Sudan’s independence when it helped broker the Comprehensive Peace Agreement between the North and the South. However, the country has been embroiled in violent conflict since 2013 when civil war broke out between competing political factions in the South. Over 50,000 people have been killed and 4-million internally displaced since 2013.

The SSCC delegation visited Washington in order to demonstrate that in spite of ongoing violence, the churches of South Sudan are united in working for peace in their communities. The United States can help their efforts by supporting the Action Plan for Peace. 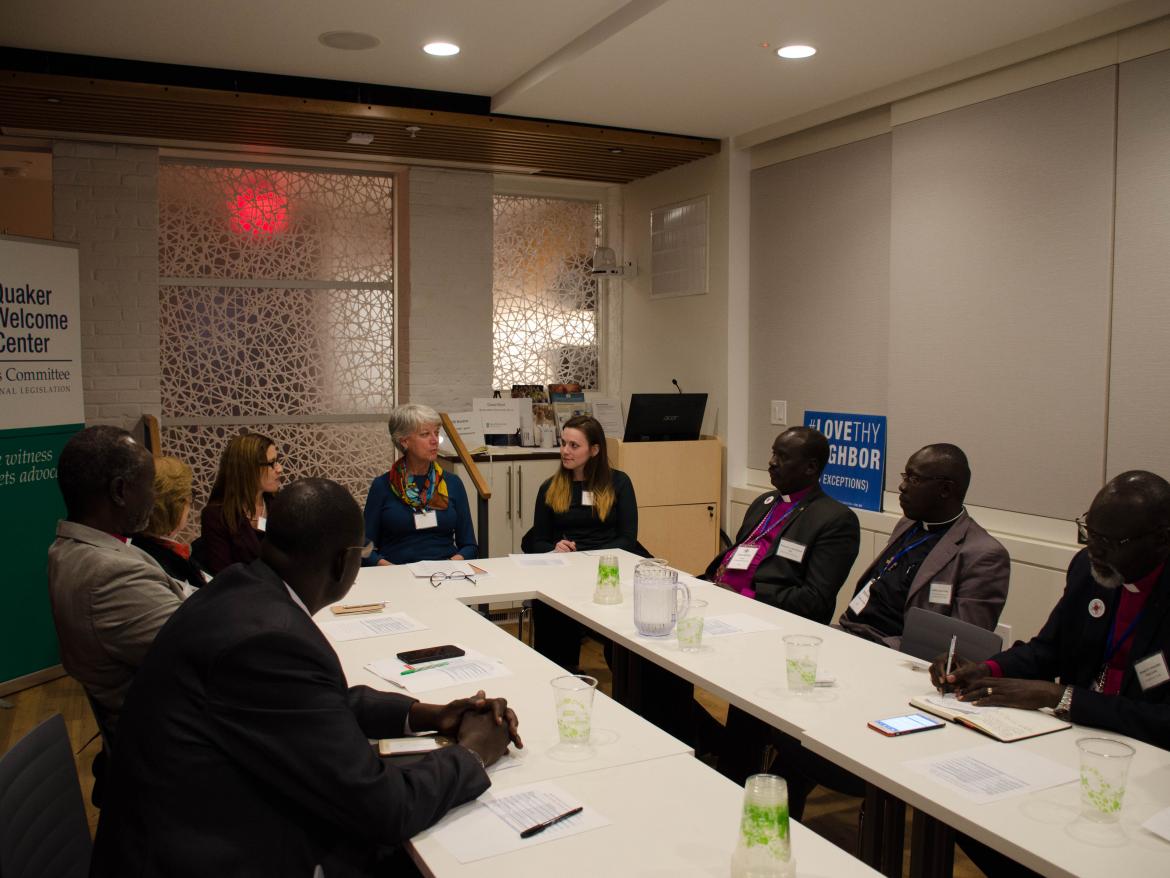 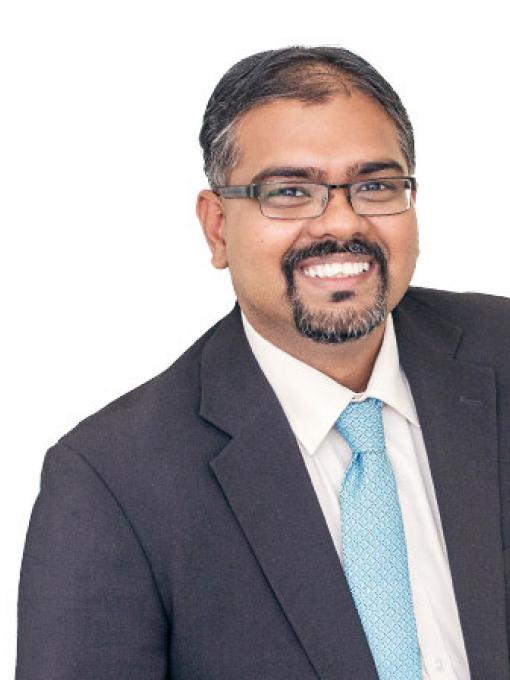