At FCNL’s Spring Lobby Weekend, Greisa Martinez Rosas gave a rousing speech to more than 400 young adults. The speech is adapted below.

There are some people that I want you to meet.

Rosa Maria is a 10-year-old girl whose family was stopped on their way to a hospital by agents who followed them and waited for the sick girl to have surgery. After her surgery, ICE agents dragged her from the hospital room and into a detention camp. Rosa Maria grew up here just like you and I. She would qualify for the DREAM Act, but still, she remains without protection.

Luis came to the U.S. at the age of five, but right now he sits suffering in an immigration detention camp where he was severely beaten by agents as he screamed for help to save his life.

Ede is a young man who was dragged to a detention camp on his way to get some Starbucks and signed his deportation order just a couple of days ago because he could no longer bear the psychological torture or inhumane conditions of a detention camp that he was in.

Dennis was on his way to soccer practice at his high school earlier this year right here in this country. He has spent more than two months of his senior year in a detention center because he responded to attacks of a racist bully in his school campus. School police got involved and then ICE got him. Now he’s in a detention camp living through hell as the agents try to deport him.

This could be the story of this past couple of years. More names, even my own added to this list of people. But, I know that we will do what we can to ensure that this does not happen to millions of more people because we refuse to let the darkness win.

This is not just about the Dreamers with the caps and the gowns that are the doctors and the nurses. We are fighting for the people that are ordinary like me. That dropped out of school, that dropped out of college, that grew up poor in this country. You should not have to be extraordinary for your dignity and your humanity to be acknowledged.

Last year has been the evidence of the validity of this Mexican proverb that my mom always used to say. “They tried to bury us. They did not know we were seeds.” But you are a seed. With every single day that passes and every single time that you take action, you are sprouting your leaves.

Anyone who doubts our resolve does not have to believe us. They just have to watch us. 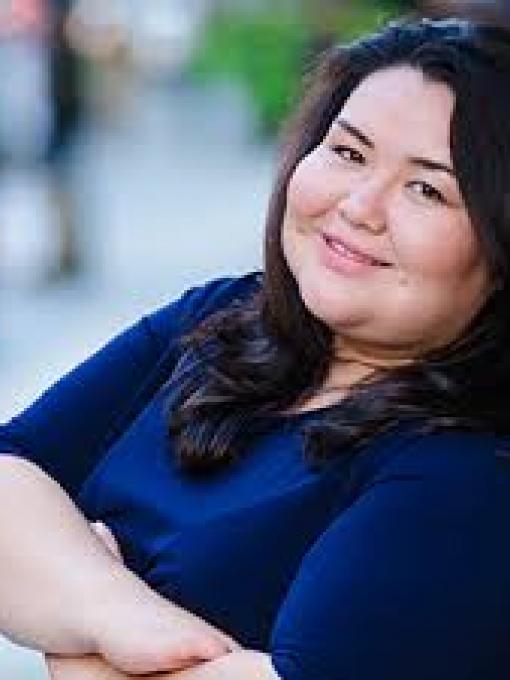 Greisa Martinez is Advocacy Director at the United We Dream Network. Originally from Hidalgo, Mexico, Greisa immigrated to the U.S. with her family at an early age and grew up in Dallas, TX as an undocumented immigrant.

Greisa has organized immigrant youth and workers for the passage of pro-immigrant policies at the local and national level for the past 9 years.

Immigration: Build Bridges, Not Walls
Enforcement Will Not Fix a Broken System
They Didn't Know We Were Seeds