On January 27, 2017, President Trump announced the first iteration of the Muslim Ban. Since then, advocates, immigrants, and allies have stood together and raised their voices against these discriminatory policies. Looking back over this year of resistance, where are we now?

Although the President has continued to issue different versions of the Muslim and refugee bans, each iteration has been met with public outcry and litigation. But how, exactly, did we get here? Let’s review the evolution of this unconscionable ban.

A week after being inaugurated, President Trump issued Executive Order 13769, entitled “Protecting the Nation from Foreign Terrorist Entry into the United States.” Under the guise of national security, this administration imposed a 90- day ban on the entry of immigrants and visitors to the United States from seven Muslim-majority countries. These countries included Iraq, Syria, Iran, Sudan, Libya, Somalia, and Yemen. The executive order also placed a 120-day ban on all refugees coming to the U.S.

The weekend this executive order was announced, thousands protested in airports across the country. On February 3, 2017, a federal court in Seattle ruled against the Administration in State of Washington, State of Minnesota vs. Donald J. Trump that blocked key parts of the executive order. When the 9th Circuit Court of Appeals refused to reinstate the ban, the administration decided to issue a revised version of the order instead of pursuing litigation.

The White House subsequently released a revised version of the Muslim and refugee ban on March 6, 2017, which removed Iraq from the list of banned countries in addition to other changes. This order was also met with public backlash, and within two weeks, federal courts in the 4th and 9th Circuits issued rulings that placed a nationwide block on Muslim Ban 2.0 (respectively, the cases were Donald J. Trump v. International Refugee Assistance Project and Donald J. Trump v. Hawaii).

In May 2017, the 4th Circuit Court of Appeals upheld an injunction against the ban, and in June, the 9th Circuit Court of Appeals followed suit. On June 26, however, the Supreme Court allowed parts of the ban to go into effect while waiting to hear oral arguments. This meant that both the 90-day travel ban and 120-day refugee ban were put into effect. Before the cases could be heard by the Supreme Court, both parts of the March executive order expired. The Supreme Court dropped the cases, and President Trump issued two separate policies to replace the expired Executive Order.

On September 24, 2017, a portion of the ban expired, and the White House issued a new Presidential Proclamation. This proclamation indefinitely banned immigrants and visitors from seven countries (six of them Muslim-majority) and limited visas to Venezuelan government officials.

A month later on October 24, the refugee portion of the ban expired, and President Trump issued an Executive Order that superficially resumed the U.S.’s refugee resettlement program but, in reality, took several measures to dismantle it. The order imposed onerous new vetting policies that drastically slowed down the resettlement process and implemented another 90-day ban on eleven countries, nine of which are Muslim-majority, in order to reexamine their vetting processes more closely. These countries include Egypt, Iran, Iraq, Libya, Mali, North Korea, Somalia, South Sudan, Sudan, Syria, and Yemen.

Currently, while refugees are technically permitted to resettle in the U.S. as a result of a ruling by a federal judge in Seattle, the onerous vetting policies are still severely cutting into the number of refugees actually being resettled. At the rate that refugees are entering the U.S., it is unlikely that we will even reach half of the cap of 45,000 refugees in 2018.

During the last year, ban after ban has been passed, and we have continued to meet each one with peaceful resistance.

The challenges we face in 2018 are not new. Throughout our nation’s history, those in power have continually tried to enact discriminatory and unconscionable policies. But time and time again, those who find the light in each and every human being have stood in the way of these policies. Over the past 75 years, FCNL has continued to strive for this prophetic vision. During the last year, ban after ban has been passed, and we have continued to meet each one with peaceful resistance. We urge you once again to reach out to your members of Congress and call on them to oppose the Muslim and refugee bans. Let us take heart in our history, revive, and continue to seek a more just and equal society. 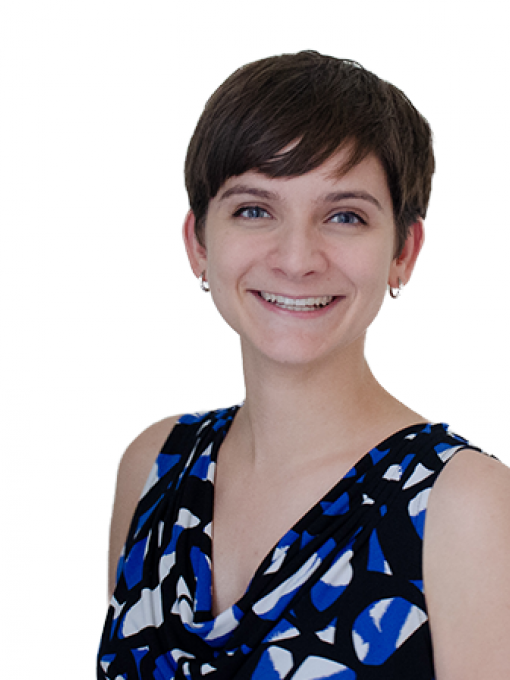 The NO BAN Act Passes in the House

The U.S. Must Welcome More Refugees