On January 22nd President Trump imposed a 30 percent tariff on imported solar panels. The decision came after SolarWorld America and Suniva, two US based solar manufacturers, filed a complaint with the International Trade Commission. The complaint was filed under section 201 of the 1974 Trade Act and alleged that Suniva and SolarWorld America had experienced “injury” due to cheap solar panel imports to the United States.

As the ITC took up the case, a bipartisan group of sixteen Senators and [sixty nine members] (https://www.seia.org/sites/default/files/2017-09/Solar%20ITC%20Letter%20final%20SIGNED%20w%20add-ons.pdf) of the US House of Representatives sent letters to ITC Chair, Ronda Schmidtlein, expressing their concern. The Senate letter notes that “One out of every 50 new jobs added by our economy in 2016 was a solar job.” Both letters noted that the new tariffs could lead to a loss of 88,000 American solar jobs in 2018. 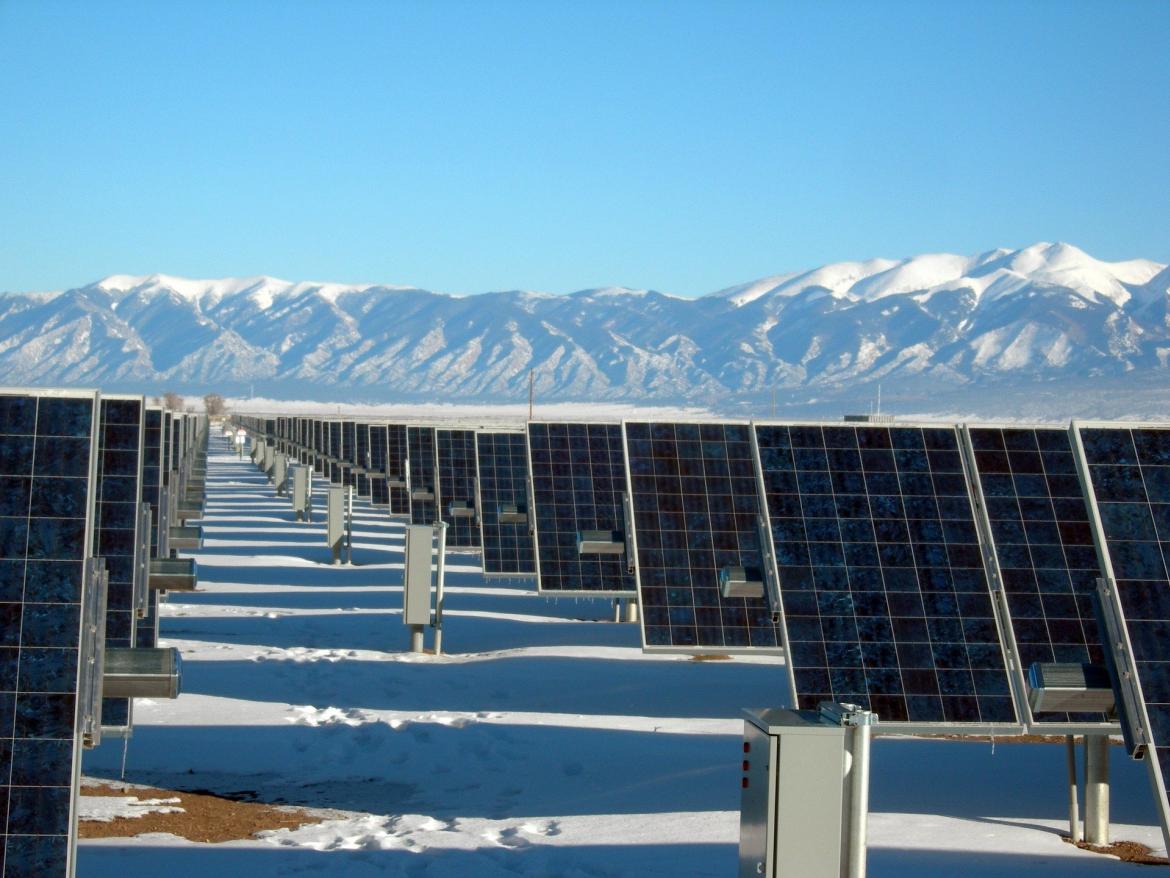 Despite these arguments, the ITC [voted] (https://www.pv-tech.org/news/us-itc-vote-backs-suniva-injury-claims) 4-0 in favor of Suniva and SolarWorld America, allowing the case to proceed to the White House. The ITC’s ruling was widely criticized by solar industry leaders in the United States. Abigail Ross Hopper, president and CEO of the Solar Energy Industries Association (SEIA) [stated] (https://www.pv-tech.org/news/all-the-latest-reaction-to-the-section-201-solar-trade-case) that “Suniva’s remedy proposal will double the price of solar, destroy two-thirds of demand, erode billions of dollars in investment and unnecessarily force 88,000 Americans to lose their jobs.”

In the ITC case, Suniva and SolarWorld America requested a 50% tariff on imported solar panels, and the [ITC recommended] (http://time.com/5113472/donald-trump-solar-panel-tariff/) a 35% tariff to the White House. President Trump imposed a 30% tariff. Even at this lower rate, the impacts on the solar market in the US will be significant.

The administration’s decision to impose tariffs was [criticized by elected officials] (https://www.eenews.net/eedaily/stories/1060071767/most_read) on both sides of the aisle. Senator Lindsey Graham (R-SC) told reporters that “Most of the jobs in America come from installation, and these tariffs are going to increase the costs.” Senator John McCain (R-AZ) called the tariffs “nothing more than a tax on consumers,” and Senator Heinrich (D-NM), who led the Senate letter cautioning against the tariffs called the decision an “unmitigated disaster of the president’s own making.”

Clark Packard, trade policy counsel for the conservative and libertarian R Street Institute think tank [views the decision] (http://thehill.com/policy/energy-environment/370171-trump-imposes-30-tariffs-on-solar-panel-imports) as a net loss, predicting that “more good-paying jobs will be jeopardized by today’s decision than could possibly be saved by bailing out the bankrupt companies that petitioned for protection.” Whether the president’s decision on tariffs is a bailout, a tax, or an unmitigated disaster, there seems to be a bipartisan consensus that the move will be destructive to the American solar industry and will end up killing jobs in the US.

While the tariffs have already been signed by the President, opponents at home and abroad are looking for ways to push back. South Korea has already [challenged] (https://www.ft.com/content/1c1927ae-01eb-11e8-9650-9c0ad2d7c5b5) President Trump’s Tariff by filing two cases against the United States with the World Trade Organization, and China has also declared its intent to bring a similar challenge. Within the United States, lawmakers are [discussing the possibility] (https://www.eenews.net/eedaily/stories/1060071767/most_read) of a legislative response. 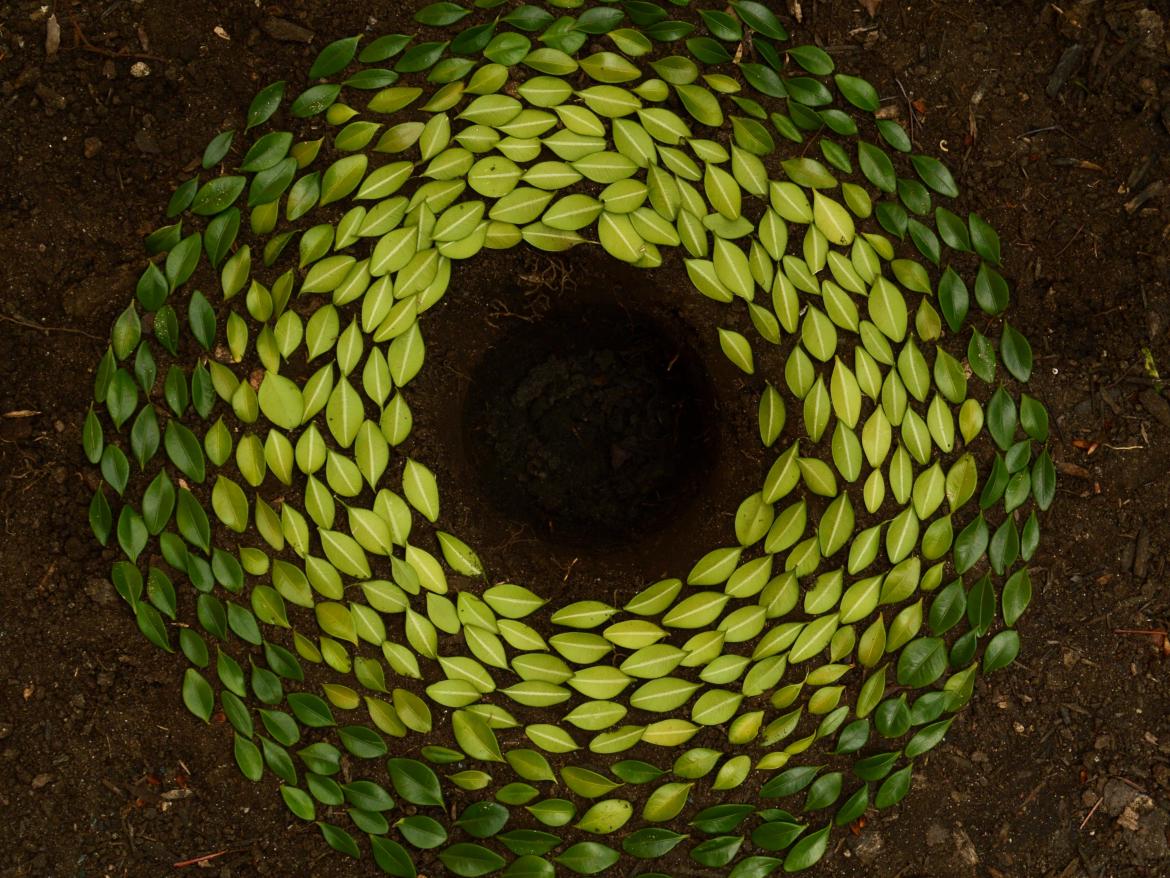 Much of the discussion surrounding the solar tariffs has been focused on jobs, but stifling the explosive growth in the US solar industry has huge potential impacts on carbon emissions and climate change as well. Solar generated electricity in the US has grown [seventeen-fold since 2008] (https://energy.gov/eere/solarpoweringamerica/solar-energy-united-states). Solar energy is an important tool in the effort to address climate change and reduce greenhouse gas emissions. If we are serious about addressing the existential threat of climate change, we should be encouraging growth and innovation in this clean energy field, not endangering American jobs and the wellbeing of the planet by stifling its growth.

Program Assistant, Energy and the Environment