In response to the Trump administration’s announcement of a historically low refugee admissions goal for 2018, more than 120 members of the House of Representatives sent a letter to the White House calling on the administration to increase the refugee admissions goal from 45,000 to 110,000. Additionally, this letter expresses concern over a proposed “assimilation standard” for refugees.

“We at FCNL are heartened by the actions of these members of Congress. Faced with the largest refugee crisis in modern history, it is important for our nation’s leaders to take a stand against the exclusionary policies set by the Trump administration. These representatives call for a refugee admissions goal more befitting our nation’s capacity and moral obligation to help those in desperate need. We urge members of Congress to continue putting pressure on the White House to rethink its policies, and we call on their constituents to thank these representatives for being a voice of reason on this issue.”

The letter to the president can be found below.

We write to express our deep disappointment in your decision to set the Presidential Determination (PD) for Refugee Admissions for Fiscal Year 2018 at 45,000. We strongly urge you to reconsider this decision and increase the refugee admission level to 110,000 for Fiscal Year 2018. Further, we are alarmed by proposed changes to the resettlement process to require refugees to meet an assimilation standard and ask you brief us at least 30 days before any such changes are made.

As you know, the world is in the midst of the largest refugee crisis in history. An unprecedented 65.6 million people across the globe have been forcibly displaced from their homes because of violence, persecution, and war. Approximately 22.5 million of those individuals are refugees, and more than half are children. The U.S. has a moral imperative to welcome refugees, who are the most thoroughly vetted people who enter our country. America taking a leadership role during this crisis bolsters our credibility as a nation of immigrants founded on the promise to welcome those seeking a better life.

As both Republican and Democratic administrations have confirmed, the United States screens refugees more stringently than any other traveler allowed to enter the United States. The U.S. Refugee Admissions Program (USRAP) has safely and successfully resettled more than three million refugees from around the world to American communities across the country since 1975. Refugee applicants must undergo a robust and thorough screening process that takes roughly two years and involves our nation’s top security and counter-terror experts. The exhaustive vetting process includes checking fingerprints and other biometric data against terrorist and criminal databases and multiple interviews through multiple Federal agencies.

Since the enactment of the 1980 Refugee Act, the average annual goal for refugee admissions has been 95,000. In Fiscal Year 2016, the U.S. resettled approximately 85,000 refugees, and the Presidential Determination for Fiscal Year 2017 was 110,000. During the worst refugee crisis in the world, these resettlement numbers pale in comparison to the support our allies are providing and our moral leadership commands. Since Executive Order 13769 was signed, the number of refugees coming to the United States each month has dropped precipitously. Australia, Norway, Canada, Sweden, and Finland all accept more refugees per capita than the United States, with Canada pledging to accept 300,000 refugees in 2017. Failing to do our part to alleviate this global crisis undermines our leadership, diplomacy, and national security.

In addition to the U.S.’s moral responsibility, supporting our allies and partners, whose resources are being strained by hosting large numbers of refugees, promotes security and stability at home and abroad. Twenty national security leaders, including Henry Kissinger, Michael Chertoff, Madeleine Albright, and Leon Panetta wrote a letter in 2015 noting that “resettlement initiatives help advance U.S. national security interests by supporting the stability of our allies and partners that are struggling to host large numbers of refugees.”[1] By doing more to host and assist refugees, the United States would help safeguard the stability of nations like Lebanon, Jordan, and Turkey, which are hosting the vast majority of Syrian refugees. This can help reduce regional instability and potential for conflict and terrorism. Additionally, severely limiting the number of refugees the U.S. admits perpetuates extremist organizations’ false narrative of a war between Islam and the West.

In order to make clear that the United States rejects this worldview, we must bolster our refugee program by supporting the world’s most vulnerable people, without discriminating based on religion or nationality. As a nation of immigrants, our country has a long history of welcoming newcomers of all different backgrounds. Any efforts to require refugees meet an assimilation standard misunderstands the purpose of our resettlement program which is to assist the most vulnerable. This is especially true if no additional assistance is provided to ensure refugees are successfully integrated into the fabric of our nation.

The 45,000 PD for Fiscal Year 2018 is woefully insufficient when compared to the millions of people who have been forced to flee their home countries. Establishing a PD of 45,000 is the lowest refugee admissions goal in our nation’s history. This would prevent tens of thousands of people from enriching American communities while seeking safety, protection, and an opportunity to provide a better future for themselves and their families in the United States.

The current global humanitarian crisis requires strong American leadership. To reflect that, we request that you reconsider and increase the PD for refugee admissions level to 110,000 for Fiscal Year 2018. Thank you for your attention to this matter. We look forward to working together with you and your Administration on this critical issue.

You can download a complete PDF of the letter with footnotes below. 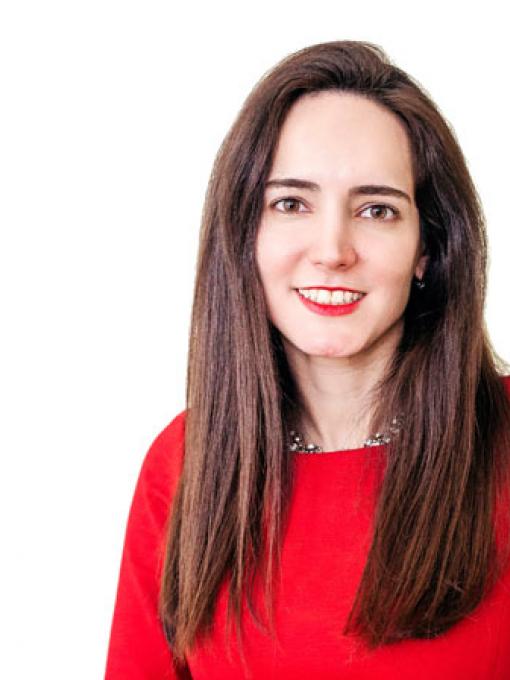