Who benefits from unconditional U.S. arms to Saudi Arabia? Experts caution that the U.S. approach to the Yemen war has given AQAP weapons flows, military support, and fodder for extremism, while emboldening Iran by driving rebel factions under Iranian control.

“By catering to the Saudis in Yemen, the United States has empowered al-Qaeda in the Arabian Peninsula, strengthened Iranian influence in Yemen, undermined Saudi security, and brought Yemen closer to the brink of collapse.”

Will you write a letter to the editor today urging your lawmakers to block bomb sales to Saudi Arabia?

What We're Reading on Yemen

Trump may be helping to create a famine in Yemen. Congress could stop him.

US politicians grow sceptical of Saudi Arabia's war in Yemen 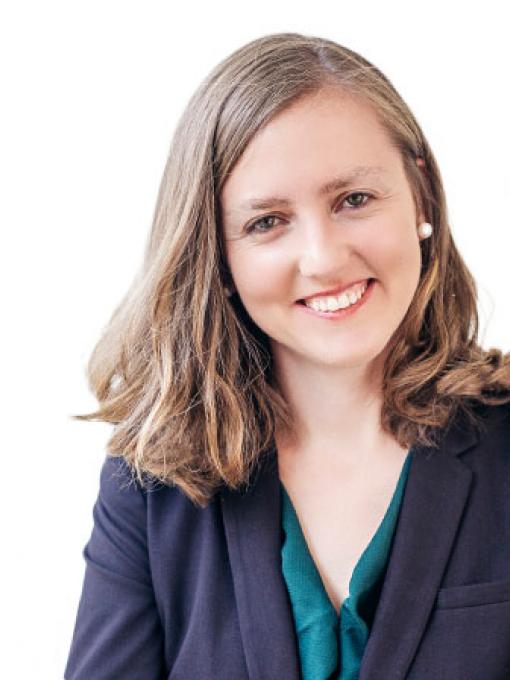 End the Saudi Blockade of Yemen

National Coalition Calls for an End to Saudi Blockade of Yemen