May 5 has been chosen as a National Day of Awareness for Missing and Murdered Native Women and Girls. Reps. Chaffetz (UT) and Grijalva (AZ) have proposed a resolution, H. Res. 222, calling on Congress to support the Day.

Rep. Chaffetz notes that homicide is the third leading cause of death among American Indian and Alaska Native women between the ages of 10 and 24, and that no one seems to know how many girls and women are missing from Native communities.

At the end of March, the Government Accountability Office (GAO) issued a report, Human Trafficking: Action Needed to Identify the Number of Native American Victims Receiving Federally-funded Services, detailing the roles of the four federal agencies authorized to investigate and prosecute human trafficking – the Federal Bureau of Investigation (FBI), the Bureau of Indian Affairs (BIA), Immigration Control Enforcement (ICE), and U.S. Attorneys’ Offices. In addition, 50 federal grant programs are available to tribes and organizations offering services to Native victims of human trafficking. Native American communities are considered “vulnerable” populations that warrant special watchfulness from federal agencies with respect to these crimes. Even so, after examining all of these sources, the GAO concluded that there is no reliable data available to tell the full story of the impact of human trafficking in Indian country.

The best remembrance of missing and murdered Native women and girls in this country would be more careful attention to the occurrence and prevention of these crimes. The resolution and the GAO recommendations are good first steps. 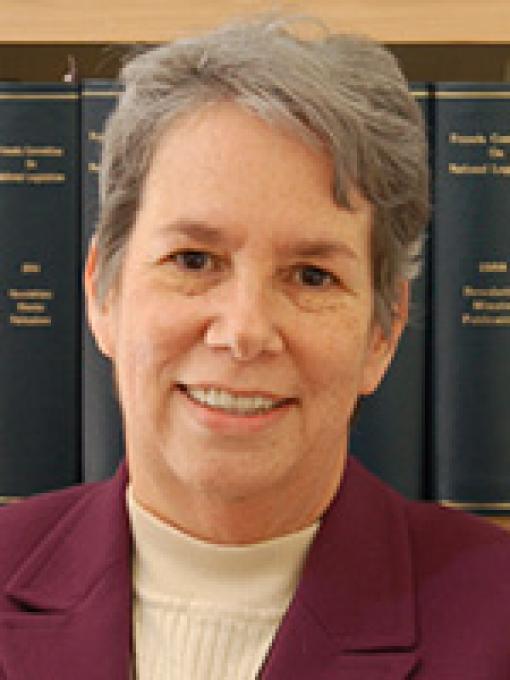