Congress is moving quickly to repeal and replace the Affordable Care Act (ACA). While the ACA isn’t a perfect law, any plan to repeal it without a comprehensive replacement in the same legislation is dangerous.

Why? The goal of the Affordable Care Act is to make health coverage more affordable and accessible; this is why many of the 22 million people it covers are from vulnerable populations.

With an immediate repeal, communities that are often disregarded will be at risk. Here’s why:

The ACA is very effective at ensuring consumers are protected

How can you protect health care access for all? Join our conference call.

Medicaid is a federal health insurance program that covers low income families, the elderly, pregnant women, and people with disabilities. Through the ACA, Medicaid was expanded in 31 states and the District of Columbia, and all those under 138 percent of the poverty line (which is about $33,170 for a family of four) were able to gain access to healthcare. With an immediate repeal, there is a possibility of funding for Medicaid rolling back, and according to the center on Budget and Policy Priorities, this could cause 11 million people to lose coverage — not including the 22 million covered by the ACA itself. This will force millions of hardworking families to spend money they don’t have on health insurance.

What we are faced with

Any replacement plan that does not include consumer protections and expanded coverage is detrimental to the families that struggle to get by. And while no concrete replacement plan has been brought forth by Congress, there have been multiple talks about a Medicaid per capita cap, Block granting Medicaid, and Health Savings Accounts (HSAs).

Under a Medicaid per capita cap, states would receive a fixed dollar amount per enrollee. Under a block grant, states would receive a lump sum to fund their Medicaid programs. Both actions are supposed to produce federal budgetary savings over time. To achieve savings, a cap that is significantly lower than what the federal government pays under current law would be set for each state.

Instead of making smart choices to reduce the cost of healthcare, per capita limits and block grants would simply cut the amount the government will pay – regardless of need. Ultimately, the elderly, those with disabilities, and low income communities would be hit the hardest because most of their costs are covered by Medicaid.

Health Saving Accounts are personal savings accounts. They allow people to decide how much of their own money to put aside for healthcare costs. The idea is that people will spend their healthcare money wisely if it comes from their pockets. An HSA contribution is about tax benefits. The money going into your HSA can grow tax free and be withdrawn tax free, provided the money goes to medical expenses. Because wealthier individuals have higher tax rates, these benefits mostly benefit them. If you don’t earn enough money for income taxes, you won’t benefit at all. In addition, HSAs ignore the fact that many communities are already living paycheck to paycheck. It places those that are already vulnerable in a position where they have to choose between healthcare and other basic needs.

Martin Luther King Jr. once said, “Of all the forms of inequality, injustice in healthcare is the most shocking and inhumane”. So as Congress is moving swiftly on this, we must urge them not to repeal the Affordable Care Act without ensuring there is a replacement that also embraces vulnerable populations in the same legislation. 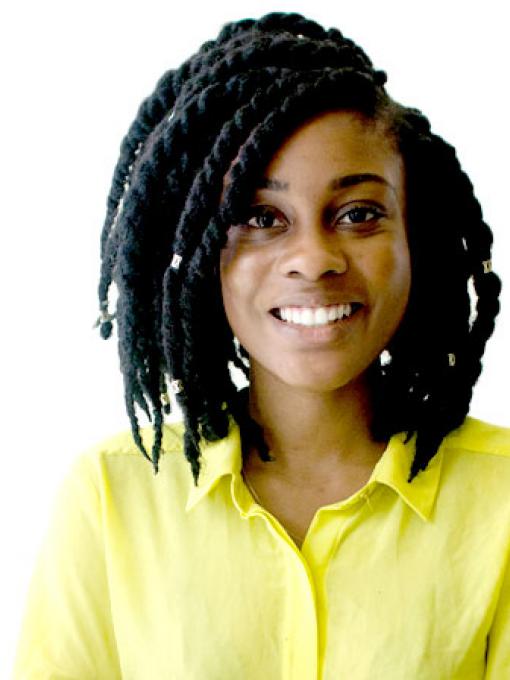