FCNL wrote this statement the day after the September 11 attacks. Now and always, we seek a world free of war and the threat of war. We hold the victims, the survivors, their families, and all those affected in the Light. 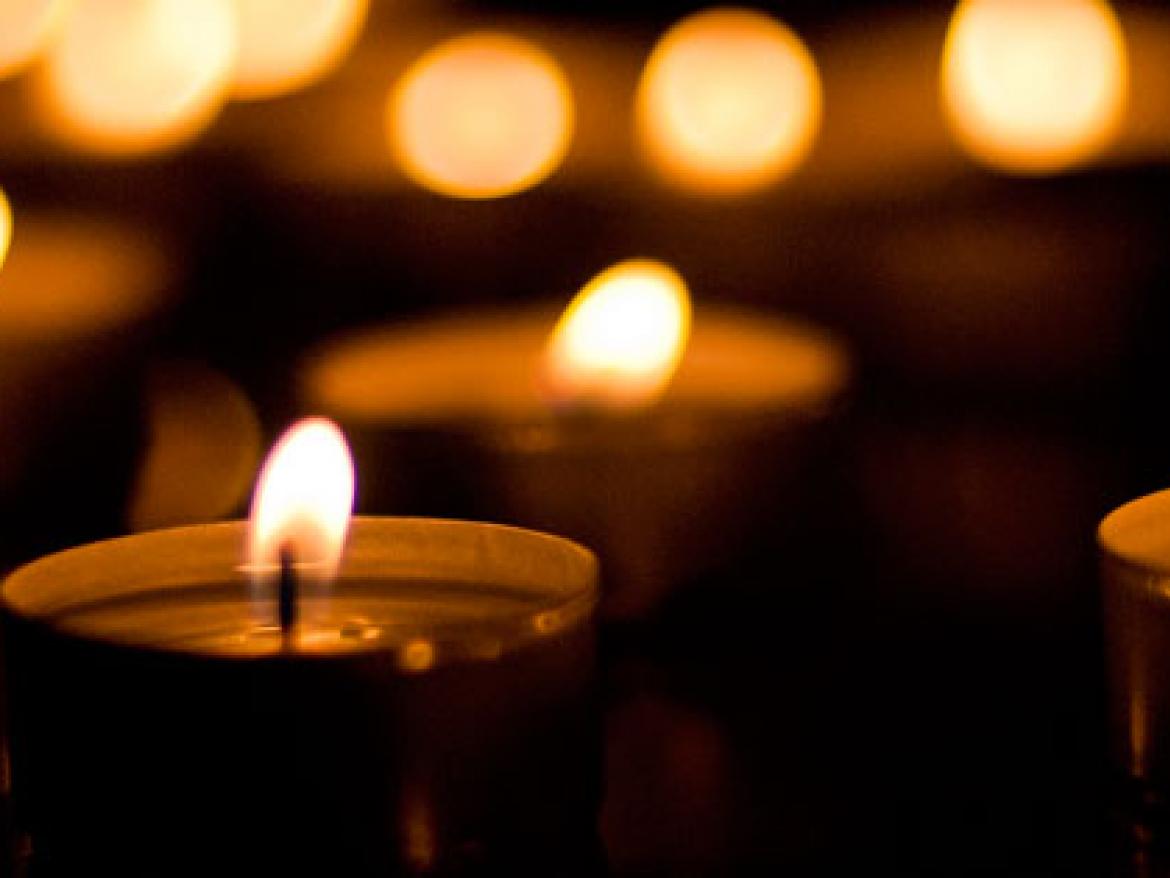 Our hearts go out today to the victims of Tuesday’s terrible attacks on the World Trade Center, the Pentagon, and the people in the four civilian aircraft. We call on Friends and others across the U.S. to offer prayers, solace, friendship, and aid to the survivors, families, and friends of the victims. We commend the heroic efforts of public safety personnel and the many others who, at great personal risk, are working to rescue and treat the victims of these tragedies.

We join with people across the country and around the world in expressing the hope that those who planned and orchestrated these terrible acts will soon be brought to justice under the rule of law.

We are concerned, however, about how the U.S. government responds now. First, we are concerned that the U.S. not avenge these attacks with attacks upon other innocent people who may happen to be of the same nationality, faith, or ethnic group as the alleged perpetrators. This concern extends to protecting the safety and rights of people here at home. Many in this country of the Islamic faith or of Middle Eastern descent are worried that they may now become the unwarranted focus of suspicion in their communities or, worse, the subjects of unjust persecution.

Second, many in the administration and Congress have declared that a state of war now exists. We are concerned that these public statements may be stirring the popular will and expectation for war. We wonder: War against whom? Cooler heads must prevail in the U.S. government during this time of crisis. War will only compound the tremendous assault on humanity that has already occurred. War is not the answer. The people who committed these acts struck with hatred. They saw the people in the World Trade Center, the Pentagon, and the aircraft as faceless enemies. They denied the humanity of their victims. The U.S. must not commit the same sin by compounding the hatred, violence, and injustice of these attacks with its own acts of terror and war against another people, most of whom are innocent of these crimes.

Finally, the people who planned these suicide attacks were able to draw volunteers from a growing number of people around the world who harbor deep resentment and anger toward the U.S. It is important that we in the U.S. try to hear and understand the sources of this anger. If we in the U.S. do not seek to understand and address the roots of this anger—poverty, injustice, and hopelessness—then the violence may well continue, no matter what the U.S. does to try to prevent it.

As members of the Religious Society of Friends (Quakers) we witness to that spirit of love which takes away the occasion of war. Out of darkness and tragedy, may God show us the path of true and lasting peace.