In the context of the current violent conflict in Yemen, many organizations – including FCNL – have been critical of the United States support for problematic counterterrorism strategies.

Analysis by Saferworld found that U.S. counterterror, stabilization, and statebuilding efforts in have had significant negative impacts on the crisis in Yemen. By failing to prioritize the address the grievances of the Yemeni people over counterterror programs, the U.S. multiplied the instability it intended to fix.

Not only have counterterrorism efforts resulted in additional violence, but they have also come at the expense of peacebuilding investments. As we know, prioritizing peacebuilding is essential during conflict. Not only are the short and long-term benefits of peacebuilding clear, but the negative risks associated with disengaging during crises are extremely high.

Following unsuccessful United Nations-mediated negotiations in the aftermath of a coup in January 2014, political turmoil created a power vacuum in which an increasing number of violent actors were able to operate freely, including ISIS and al-Qaeda in the Arabian Peninsula (AQAP). Considered by the U.S. government as two major threats to national security, the presence of AQAP and ISIS prompted initial U.S. involvement in Yemen. As the situation in Yemen worsened in 2015, the U.S. suspended USAID assistance for conflict prevention and good governance without any provision to continue support to civilian-led conflict management efforts. This decision abandoned vulnerable Yemeni civilians and undercut U.S. foreign policy interests.

To make matters worse, the Saudi-led coalition’s blockade, bombardment and ground campaign has exacerbated a disastrous humanitarian situation, calling into question U.S. assistance. Since the airstrike campaign began in March of 2015, the UN reported out of the 5,239 people who were killed or injured, 86 percent were civilians. On average, 21 civilians are killed or injured in Yemen per day.

The U.S. government must change its strategy in Yemen to avoid further perverse impacts and to create positive change

In March, USAID found out of Yemen’s 26 million people, 21.2 million Yemenis are in need of urgent assistance. However, the uptick in violence has made delivery of assistance increasingly difficult. USAID reported only 8.8 million people were reached with humanitarian assistance in 2015.

The U.S. government must change its strategy in Yemen to avoid further perverse impacts and to create positive change. The failure of the narrow U.S. counterterrorism objective illustrates the need for a broader, longer-term strategy – that includes a focus on a political solution and peacebuilding efforts – to more effectively end the current conflict and prevent violence in the future. 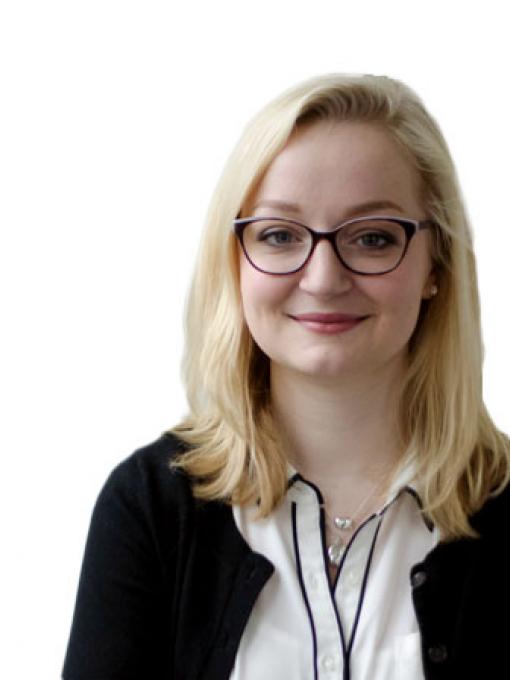 Julia Watson serves as the Herbert Scoville Jr. Peace Fellow in FCNL’s Peacebuilding Program. She works with Allyson Neville-Morgan and Theo Sitther to conduct research and provide policy analysis related to the prevention of violent conflict and protection of civilians.