The federal government has a general trust responsibility towards the tribes, meaning that it should look out for the welfare of tribal members. The general trust concept has become solidified in law and policy, and has become a keystone of decisions regarding American Indians reflected in congressional policies, executive branch directives and decisions, and judicial opinions.

This derives first and foremost from the many treaties entered into by the tribes and the U.S. government. In addition, the underlying perception of Americans in the 18th and 19th centuries was that Native Americans were not able to look after their own affairs, and needed to be looked after.

In the early days of this country, many treaties between American Indian tribes and the colonists provided the settlers access to land in exchange for agreeing to provide goods or services to tribal members. For example, the Delaware Treaty of September 1778, provides that the Delaware Nation would be “dependent on the [United States] for all the articles of cloathing [sic.], utensils and implements of war…from time to time.” These treaties normally were explicit that the obligations would exist in perpetuity.

Frequently such treaties also provided that the tribes would receive protection from their enemies by the American government. An 1854 treaty was quoted by Senator Sam Houston as saying, “As long as water flows, or grass grows upon the earth, or the sun rises to show your pathway, or you kindle your camp fires, so long shall you be protected by this Government….”

Often treaties encouraged the American Indians to settle down and become farmers, in the belief that tribal ways were inferior. For example, a 1790 treaty stated, “That the Creek nation may be led to a greater degree of civilization, and to become herdsmen and cultivators, instead of remaining in a state of hunters, the United States will from time to time furnish gratuitously the said nation with useful domestic animals and implements of husbandry.”

Similar language is found in treaties signed well into the 19th century as well. Congress even established the “Indian Civilization Fund” in 1819 to provide tribes with livestock, tools, and similar items. In the words of one observer, “These people saw their goal as one of ‘civilizing’ or acculturating the tribal people they worked with; to their thinking, they set out to reclaim their charges from barbarism….Rarely did any of them question their goals or objectives. Even more infrequently did they consider the Indians’ desires in any of their actions. Apparently the religious groups [identified as Presbyterians, Congregationalists, Methodists, Baptists, Moravians, and Quakers] thought that right-thinking and honest Indians would gladly reject their traditional cultures and seize the new teachings of the missionaries with enthusiasm.”

In the 1831 case of Cherokee Nation v. Georgia, the Supreme Court held that relations with tribes were a matter exclusively reserved for the federal government to the exclusion of the states. In his decision in that case, Chief Justice Marshall coined the phrase “domestic dependent nations” to describe the relationship between the United States and the tribes, a phrase that has been used frequently ever since. Marshall went on to say, “They occupy a territory to which we assert a title independent of their will, which must take effect in point of possession when their right of possession ceases. Meanwhile they are in a state of pupilage. Their relation to the United States resembles that of a ward to his guardian. They look to our government for protection; rely upon its kindness and its power; appeal to it for relief to their wants; and address the President as their Great Father.”

That approach has persisted in Supreme Court decisions issued ever since. In an 1886 decision we find it articulated: “These Indian tribes are the wards of the nation. They are communities dependent on the United States, – dependent largely for their daily food; dependent for their political rights….For their very weakness and helplessness, so largely due to the course of dealing of the federal government with them, and the treaties in which it has been promised, there arises the duty of protection….” As recently as 1983 the court noted “the undisputed existence of a general trust relationship between the United States and the Indian people” which “has long dominated the government’s dealings with Indians.”

In a 1970 Special Message on Indian Affairs, President Nixon stated, “The government has agreed to provide community services such as health, education and public safety, services which would presumably allow Indian communities to enjoy a standard of living comparable to that of other Americans.” This statement has become a primary source of governmental policy towards the tribes since then.

A 1977 Senate report stated it similarly: “The purpose behind the trust doctrine is and always has been to ensure the survival and welfare of Indian tribes and people. This includes an obligation to provide those services required to protect and enhance Indian lands, resources, and self-government, and also includes those economic and social programs which are necessary to raise the standard of living and social well-being of the Indian people to a level comparable to the non-Indian society.”

Congressional and Executive Branch Actions Carry Out the Trust Responsibilities

The federal trust responsibility to Indian nations can be divided into three components: 1. The protection of Indian trust lands and Indian rights to use those lands; 2. The protection of tribal sovereignty and rights of self-governance; 3. The provision of basic social, medical and educational services for tribal members.

The Bureau of Indian Affairs is charged with most of these tasks. It operates schools on Indian reservations; supports tribal governments, courts and police forces; and helps tribes to build housing, roads, adult care facilities, and many other things. It is also assigned the responsibility to manage Indian lands, including lands owned by tribes and those which have been conveyed to individual Indian owners.

Some aspects of the trust responsibility to the tribes have been allocated to other departments of the federal government. The Indian Health Service is a part of the Department of Health and Human Services, and operates numerous health care facilities both on and off reservations. The Department of Education provides assistance to certain schools operated by tribes. The Environmental Protection Agency is charged with assisting tribes to protect their natural resources. The Department of Justice assists local police forces in various ways. The Department of Agriculture plays a crucial role in aiding Indian farming. Assistance with housing and economic development is funneled generally through the Department of Housing and Urban Development.

All of these programs exist to fulfill the general trust responsibility which the government has towards the tribes, as derived from treaties, court decisions, and congressional and executive branch directives. Ongoing efforts to improve governmental funding for tribal programs stems from a recognition of this general trust concept and the treaty responsibilities which underlie it.

The “Indian Trust Scandal:” A Special Aspect of Trust Responsibility

There is also a special trust responsibility assigned to the Department of Interior. When some tribal lands were turned over to individual Indian owners pursuant to the General Allotment Act of 1887, the Bureau of Indian Affairs retained the responsibility for management of the natural resources located on and under those lands. All contracting with private entities to extract or utilize those resources is the task of that bureau, and the proceeds of those contracts are supposed to be turned over to the individual or tribal land owners.

This trust responsibility is of a special nature, akin to the fiduciary responsibility a bank assumes when it accepts your money on deposit. The failure of the government to carry out this special fiduciary responsibility with integrity is what is often referred to as the “Indian trust scandal.” The shortcomings in carrying out that special duty is what spawned the Cobell v. Norton litigation which seeks that the individual Indian money account holders be paid what is due to them. This is an entirely distinct trust duty, which should not be confused with the government’s more general trust responsibility towards the tribes.

Both responsibilities need to be fulfilled by our government. One involves turning over to individuals their own money which has been held for them. The other calls for the fulfillment of ethical, legal, and moral responsibilities derived from treaties entered in good faith and from the history of our nation’s treatment of its first residents. 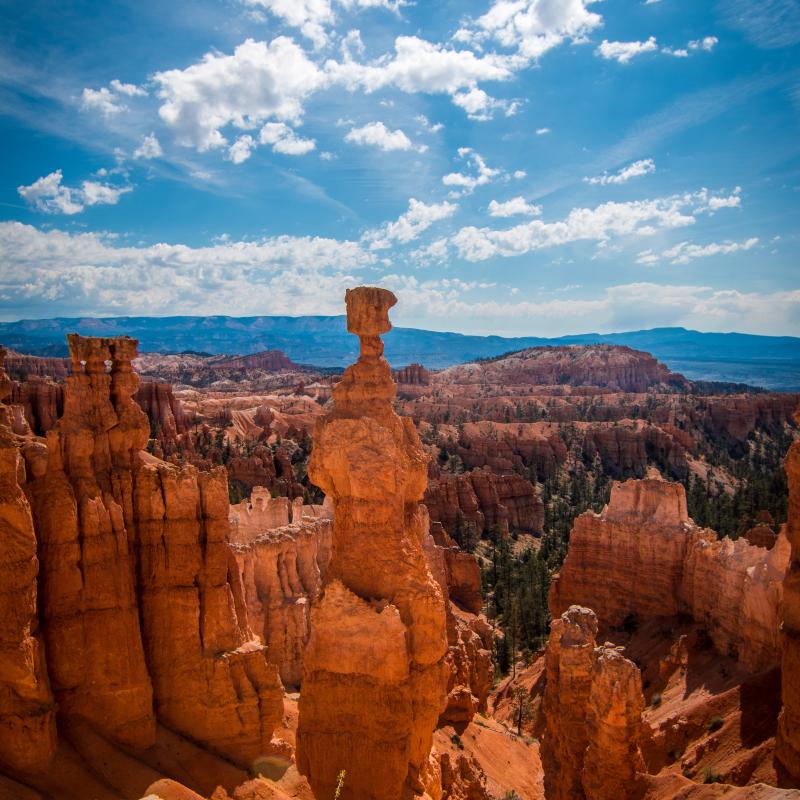