To solve the problem of climate change, all of us must face uncomfortable facts. Acknowledging climate change can help muster the moral, spiritual, political, economic and social will to enact solutions now, on a large enough scale, so we can succeed in protecting future generations and our Earth. 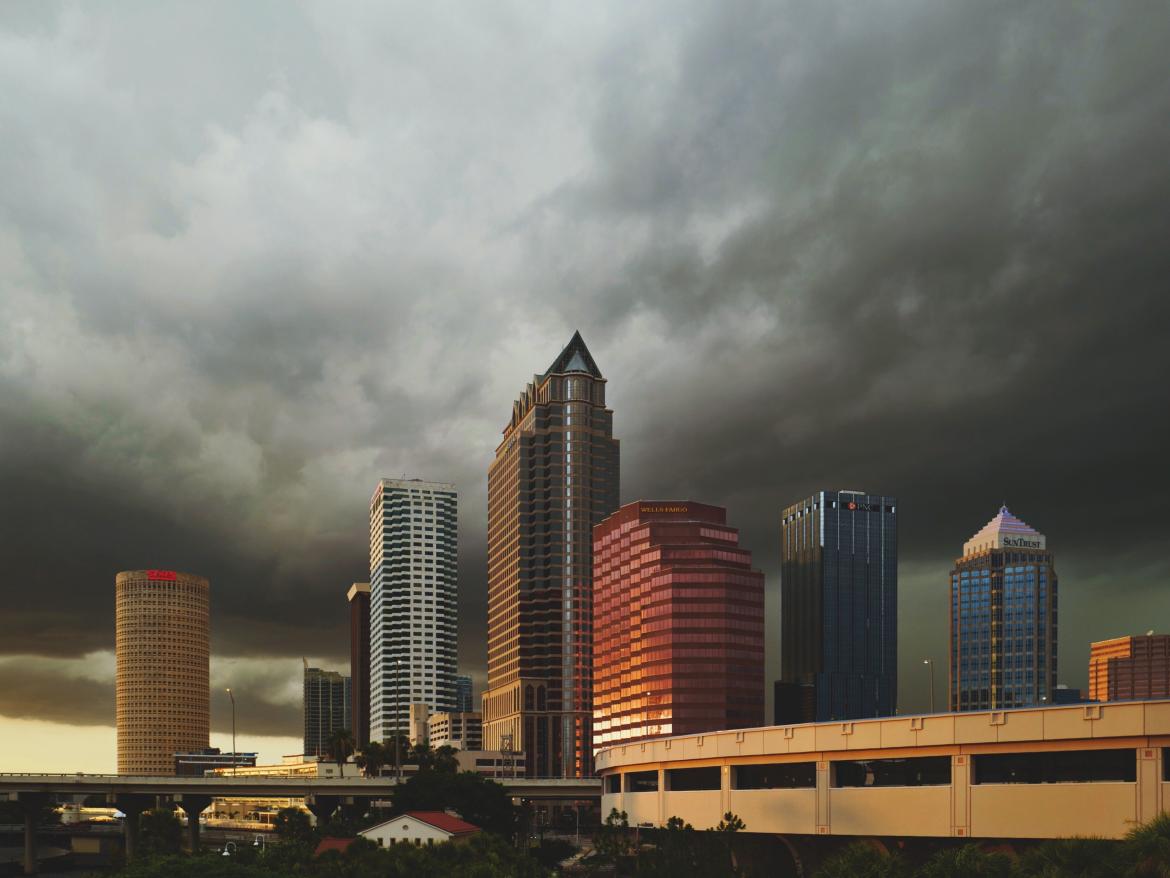 Our planet is warming, and humans are primarily responsible. Climate scientists are in near-total agreement on these facts. A 2010 National Academy of Sciences survey found that 97 percent of the actively publishing climate researchers asked agree that:

Yet these essential facts are sometimes obscured by a veneer of doubt. Media reports play up the supposed “controversy” among climate scientists about the human contribution to a warming planet, industries cited as major contributors to the phenomena attack its scientific validity, and politicians avoid a serious discussion about how to address climate change.

Recently, though, the accelerating problem of climate change has been hard to ignore. The persistent occurrence of extreme weather events is reminding us all of inconvenient truths. Polls show majorities believing that global warming should be a significant priority for the president and Congress. This public understanding is not yet reflected in congressional action, however.

To solve the problem of climate change, all of us must face uncomfortable facts. Acknowledging climate change can help muster the moral, spiritual, political, economic and social will to enact solutions now, on a large enough scale, so we can succeed in protecting future generations and our Earth.

Two numbers are key to tracking what is happening to the Earth’s climate and projecting what will happen in the future: the concentration of carbon dioxide (CO2) in the atmosphere, measured in parts per million, and the average rise in global temperature.

Atmospheric concentrations of CO2 roughly correlate with a rise in average global temperatures. Since the mid-1800s, the Earth has warmed by about 0.8 degrees Celsius. The consequences of even this level of warming are significant—more so than scientists have previously thought.

The environmentalist Bill McKibben noted some of the consequences in an August 2012 Rolling Stone article: “A third of summer sea ice in the Arctic is gone, the oceans are 30 percent more acidic, and since warm air holds more water vapor than cold, the atmosphere over the oceans is a shocking five percent wetter, loading the dice for devastating floods.”

How Much Warming Is Too Much?

The consequences are potentially catastrophic if the United States and other countries do not take action to curb greenhouse gas emissions. A 2010 report by the National Research Council finds, among other things, that each one degree increase could mean up to 10 percent less rainfall in dry areas, up to 10 percent less stream flow in some river basins, and up to a 15 percent reduction in crop yields. The World Bank report “Turn Down the Heat” highlighted the devastating impact of a world hotter by 4 degrees Celsius by the end of the century—right now a likely scenario. Rising sea levels, flooding cities, extreme heat waves, and water and food shortages would exacerbate hunger and misery, especially in the world’s poorest countries.

In 2015, the global community agreed to work to limit the increase in global temperature to 2 degrees Celsius. But we are already three-quarters of the way to this cutoff. Even if humans stopped putting more CO2 into the atmosphere today, computer models predict that average global temperatures would still rise another 0.8 degrees as previously released carbon continues to overheat the atmosphere.

If U.S. and global emissions practices do not change, by the end of this century the Earth’s average temperature could have increased by more than 6 degrees Celsius. Tapping all available oil and gas reserves would drive this number even higher. As Bill McKibben states, “We have five times as much oil and coal and gas on the books as climate scientists think is safe to burn.” Without action and with business-as-usual practices, the world will continue to dig a natural “deficit” that will dwarf any fiscal deficit and overwhelm us.

Acknowledging the scope and severity of this problem is necessary so we can begin to solve it. The creativity and ingenuity of people around the world give reason for hope. Some of the many ways of reducing greenhouse gas emissions that have been implemented on the international, regional, state, local, community, business and household levels can be replicated at greater scales with sufficient will.

Visionary thinkers have laid out grand yet viable plans for a sustainable future. For example, Lester Brown of the Earth Policy Institute provides a plan to cut CO2 emissions dramatically by spending just 1/8 of the world’s military budget. Amory Lovins of the Rocky Mountain Institute proposes a business-led transition from fossil fuels to efficiency and renewables by 2050. And Mark Jacobson of Stanford University has a vision of a world powered by alternative energy by mid-century.

Significantly reducing global greenhouse gas emissions is the most important long-term goal. Congress is the most important institution in realizing this goal because the international community looks to the United States for leadership and will not agree to mandatory emission limits without our demonstrable commitment.