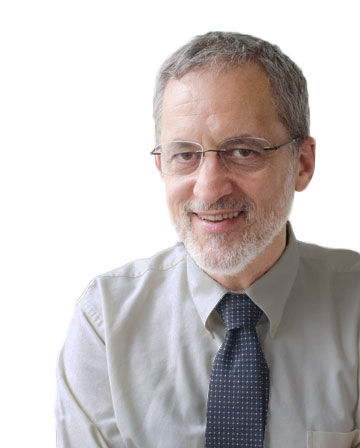 As a Major Gifts Officer, Riley Robinson enjoys witnessing the creative, effective work of FCNL staff members in Washington and in hearing of their travels around the country. He is equally moved by the enthusiasm and commitment of FCNL volunteers and supporters, as well as the respect that Friends everywhere hold for the FCNL policy process. He says, “Good legislation isn’t just about principled wording. It’s about lives improved and dollars saved, and we can all have a hand in that.”

A member of Friends Meeting of Washington (DC), Riley has served FCNL as representative to the Central Committee from both American Friends Service Committee and from Friends General Conference. He has been a member of FCNL’s Annual Meeting Planning Committee and the Naming Committee. Attendance at FCNL’s Annual Meeting every year has instilled in him a growing sense of how caring individuals and a community of faith do have a meaningful positive effect on the national discourse. Riley has also served on the national board of AFSC, as Clerk of the Executive Committee of AFSC’s Middle Atlantic Region, and on the board of Friends United Meeting.

Riley was most recently employed for many years as General Secretary of Baltimore Yearly Meeting, regularly visiting with and listening to Friends across the Middle Atlantic region. He helped to establish and nurture the yearly Meeting’s first staffed development program until he moved to FCNL in 2015. Seeing the growth of the Yearly Meeting as a result of its improved fiscal health was a great reward.

Riley regularly attends Quaker events such a Friends General Conference Annual Gathering and Friends Conference on Religion and Psychology. His fondness for Washington, DC includes finding inspiration in its museums, being grateful for its lovely green spaces, and from living and learning amidst its diverse communities.