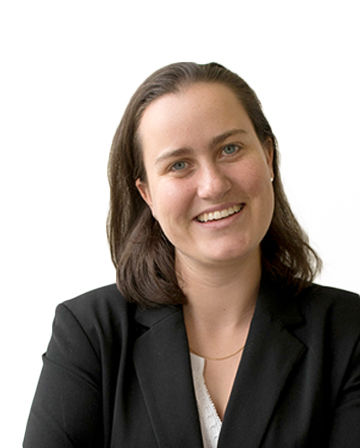 Maya Ulin-O’Keefe was a FCNL Young Fellow from 2017-2018. With FCNL’s support she received a grant from the Pickett Endowment and Lyman Fund to spend six months in Rwanda working with the Friends Peace House in Kigali (Rwanda’s capital).

Update Peacebuilding in Action – On the Ground in Rwanda ›

During my fellowship at FCNL, I learned about the importance of advocating for U.S. policies that promote peace building and the peaceful prevention of deadly conflict. Now I am on the ground in Rwanda to learn how they are working to rebuild and reconcile communities following the 1994 genocide, which killed between 500,000 and 1 million people.

The United States government plays a vital role in preventing and mitigating violence through smart investments in peacebuilding initiatives around the world. In Kenya, for example, during the 2017 elections, investments through USAID’s Complex Crises Fund helped to prevent an outbreak of violence. Past elections in Kenya have been fraught with violence, particularly in 2007 when 1,300 people were killed and 600,000 displaced.

On the evening of Wednesday, April 30, 2018, Rep. Ann Wagner (MO-2) led a special order on the House floor to commemorate Genocide Awareness and Prevention Month. Rep Wagner also voiced her support for the Elie Wiesel Genocide and Atrocities Prevention Act (H.R.3030) as a bipartisan solution to help prevent future acts of horrific violence. We are grateful to Rep. Wagner for her leadership in pushing Congress to prevent genocide and mass atrocities.

As violence and conflict continues in Mali, local peace builders focus on engaging minority voices to push for peace in the region. It is crucial for the U.S. to play a more constructive role in mitigating the violence.

Letter Bill would prevent violence before it starts

this letter to the editor thanks Senator Tillis for cosponsoring the Elie Wiesel Act and asks Senator Burr to cosponsor it.

Representative McHenry should sign on to the Elie Wiesel Genocide and Atrocities Prevention Act for three reasons: it saves Americans money, it will protect the American people and it will help us avoid military intervention.

Update Continuing to Hold Kenya in the Light ›

As Kenya prepares for its upcoming repeat presidential election, FCNL and American Friends hold Kenyan Friends in the Light and urge the United States and Kenyan governments to promote peaceful solutions.