FCNL’s Quaker Changemaker series has lifted up stories of Friends working in lobbying, advocacy, public office, and more—but we’ve yet to highlight stories of Quakers working in the legislative process as staff to an elected official.

How have Friends made the decision to pursue work in legislative bodies? How does their role, and their work in public service, intersect with their Quaker identity?

FCNL’s May Quaker Changemaker event will focus on how Friends working in legislatures navigate their professional responsibilities while holding a Quaker faith identity. Speakers will share what it’s like to be a Quaker holding this kind of role and the opportunities available for people who want to work in the legislative policy arena.

Note: Speakers will share from their personal perspectives and experiences; they are participating in this conversation as individual Friends, not as representatives of their employers. 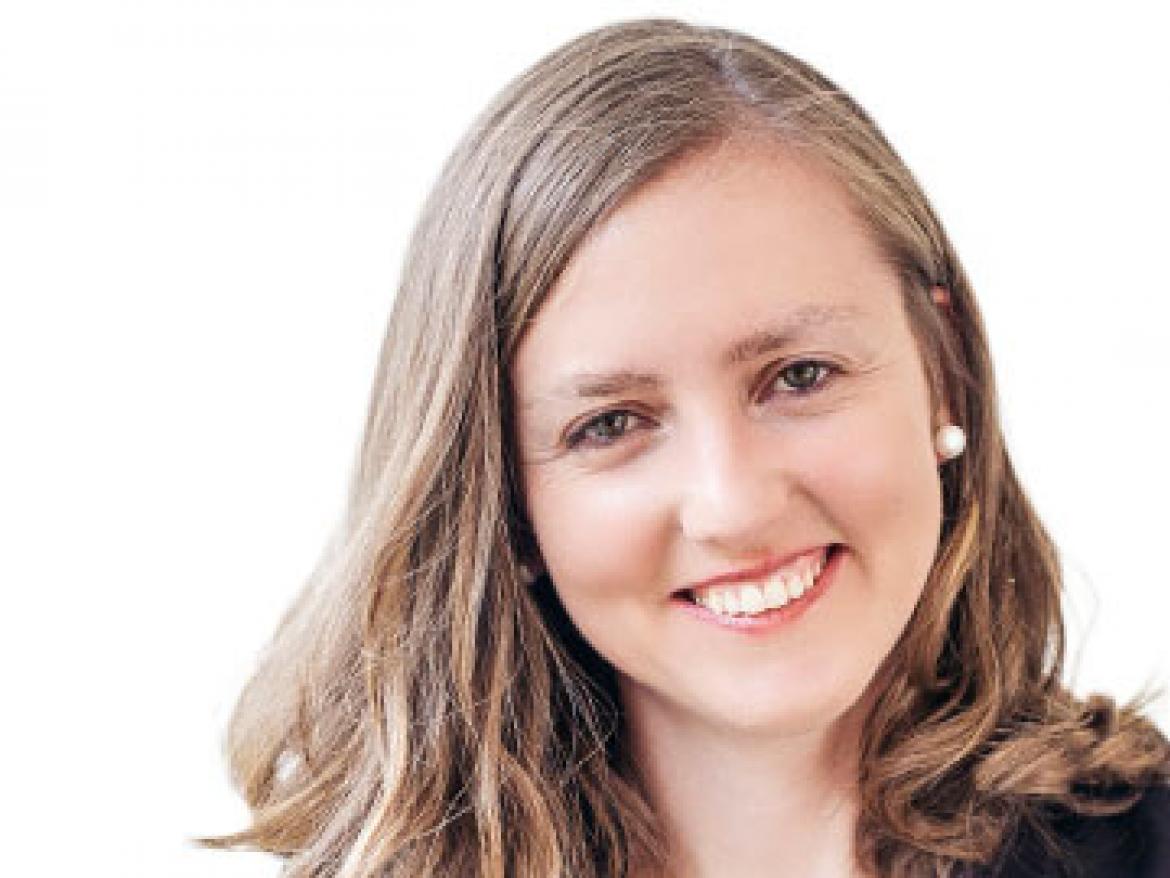 Kate Gould is the Legislative Director and National Security &Human Rights Advisor for Rep. Ro Khanna (CA-17) and has helped advance the congressman’s initiatives to free political prisoners in Egypt and end U.S. military support for the Saudi-led war in Yemen.

Gould previously served as the legislative director for Middle East policy at FCNL. A member of Friends Meeting of Washington, she was profiled by Congressional Quarterly as the “Quaker Behind the Iran Deal Fight.” Her analysis has been published in the New York Times, The Washington Post, USA Today, TIME, CNN, Reuters, The Guardian, and has appeared as an on-air analyst for PRI, Fox News, and other TV and radio programs. 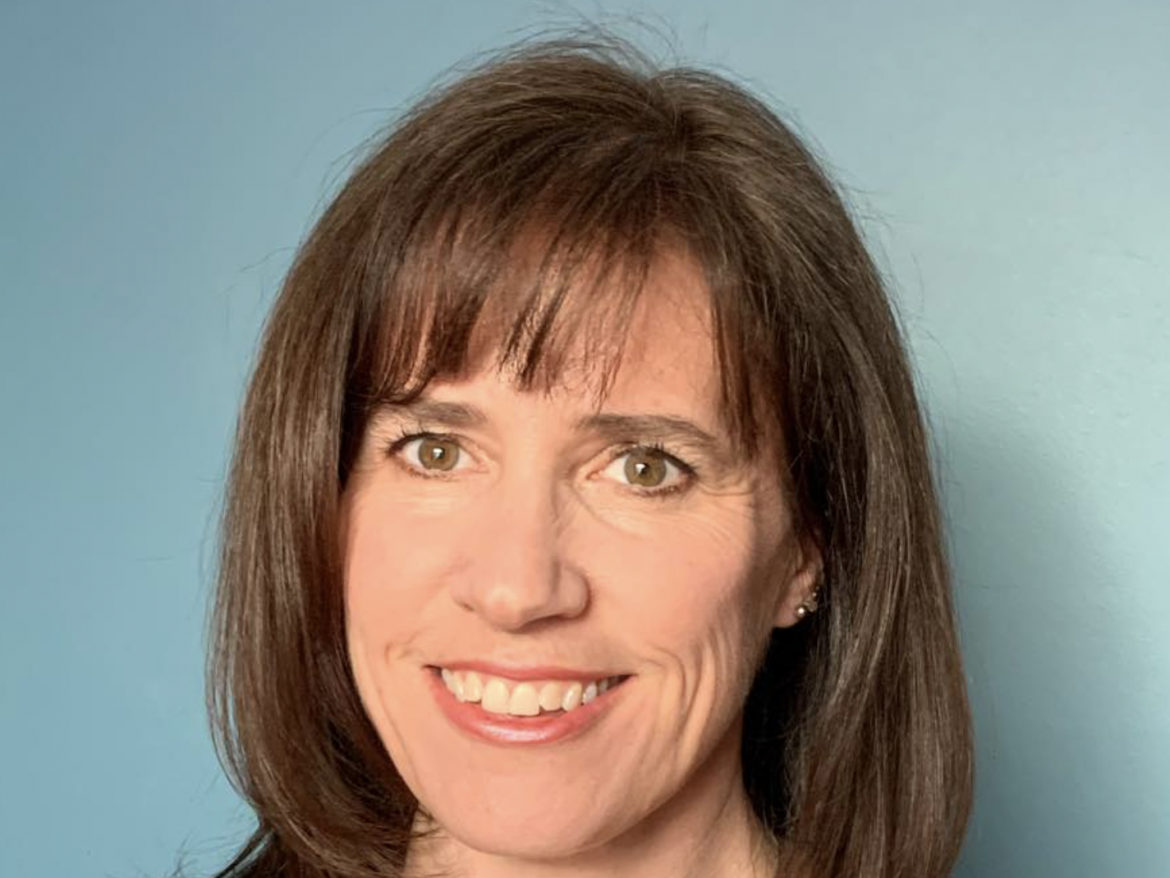 Born in Washington, DC, and raised in Maryland, Erinn Camp attended Johns Hopkins University. After college she worked as a legal assistant, training developer, technical writer, and management consultant, before earning her master’s in public policy, with a focus on international security and economic policy, and a certificate in intelligence analysis from the University of Maryland School of Public Policy. 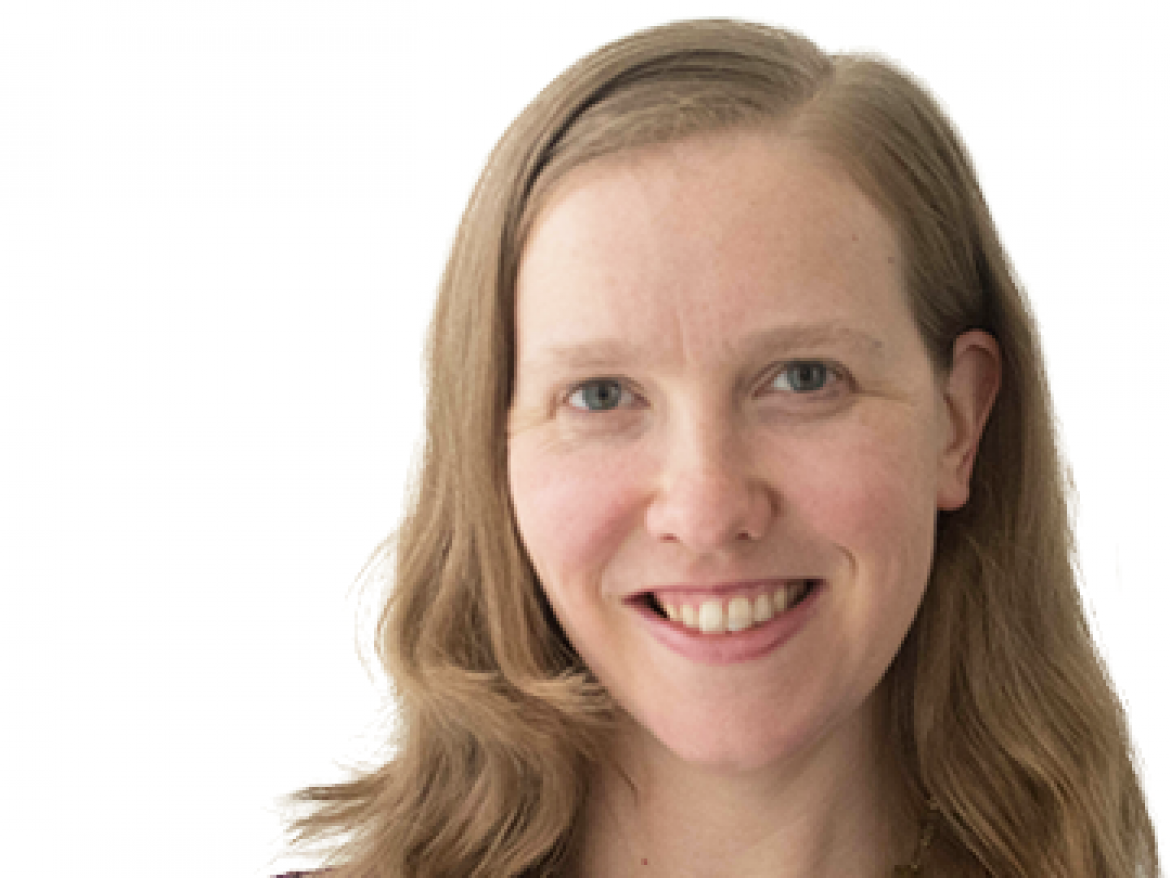 Alicia McBride will moderate the event. As the director of Quaker leadership, Alicia leads FCNL’s work to nurture, expand, and deepen relationships with Friends across the United States.

She also works to ensure that everyone engaged with the organization understands the spiritual basis of FCNL’s advocacy.