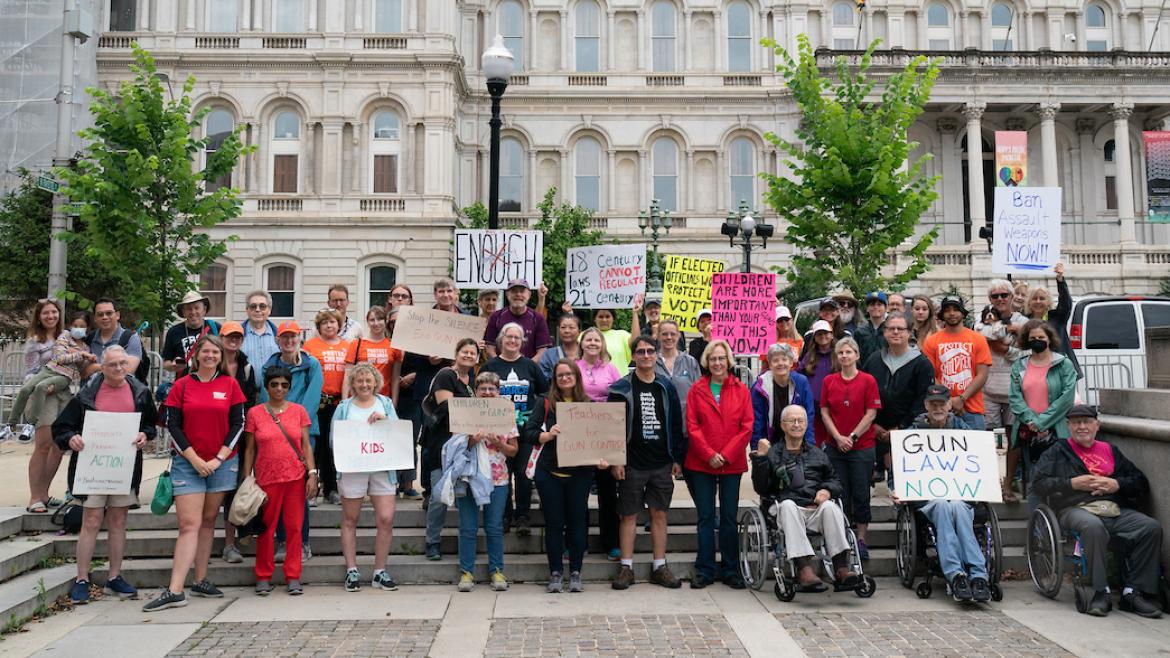 Gun violence is devastating in our country. In the wake of tragedies in Uvalde, Buffalo, Tulsa, and so many other communities, Congress finally passed a bipartisan gun reform bill in late June—but much more needs to be done.

For many of us, this issue is personal. Since losing their daughter to gun violence in 2001, Nick and Amanda Wilcox have channeled their grief and rage into advocacy for gun violence prevention at the national and local level.

Join us on Wednesday, July 27 at 6:30 p.m. EDT for a conversation with these Friends. Hear their story and insights on working to end gun violence in communities and through national policy change. FCNL’s Director of Quaker Leadership Alicia McBride will moderate the conversation. 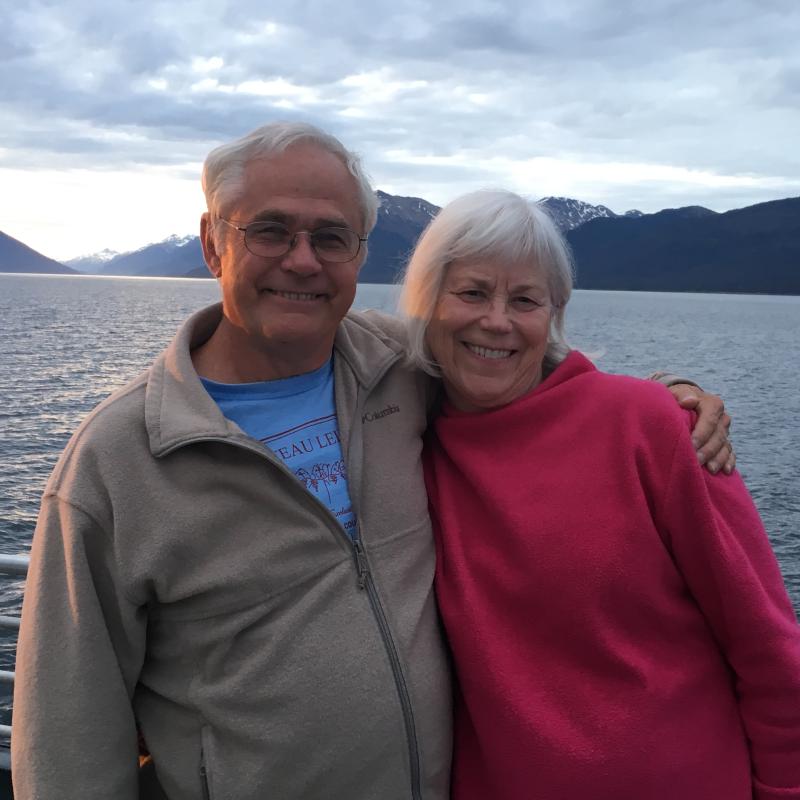 Amanda and Nick’s world was turned upside-down when their bright and beautiful daughter, Laura, was killed in a rampage shooting in January 2001 by a man with severe mental illness. Feeling compelled to dedicate themselves to reducing violence in society, Amanda and Nick began advocating for gun violence prevention and improved mental health care in California. Laura’s Law, which allows for court-ordered assisted outpatient treatment for those with serious mental illness, was named after their daughter. In 2004, they worked on the successful campaign to pass the Mental Health Services Act to provide more funding for mental health care in California.

As a longtime supporter of the Brady Campaign to Prevent Gun Violence, Amanda organized two local chapters in California and led the statewide gun violence prevention coalition. Amanda and Nick served as the legislation and policy chairs for Brady California and as volunteer legislative advocates in Sacramento for fifteen years. They were instrumental in the enactment of numerous significant state firearm laws. In March 2019, Amanda testified before the U.S. Senate Judiciary Committee regarding California’s Gun Violence Restraining Order law.

Alicia joined the FCNL staff in 2004. She is a member of Sandy Spring Monthly Meeting (Baltimore Yearly Meeting) and has been part of a number of committees, including religious education, marriage and family relations, and membership and spiritual care. Alicia serves on the Earlham School of Religion Board of Advisors.