Twenty years after the shock and grief of Sept. 11, 2001, its legacy lives on in U.S. policies of perpetual warfare. U.S. presidents continue to use the military force authorizations passed to enable war in Afghanistan and Iraq to justify military action across the globe. And FCNL and Friends continue our work to repeal these authorizations, end the destruction of endless war, and work for justice and healing for those affected by these conflicts.

This summer, the sustained efforts of FCNL’s lobbyists in Washington and our Advocacy Teams around the country helped Congress move closer than ever to repeal of the 2002 Authorization for Use of Military Force (2002 Iraq AUMF). In this event, we’ll talk with advocates who have been part of this persistent, faithful grassroots movement for peace. 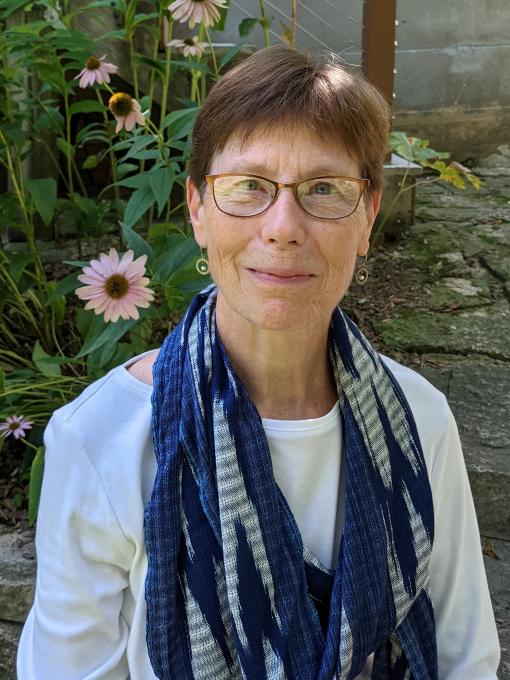 Pamela Minden is blessed to have been married for 39 years, and to be the parent of a daughter whose commitment to creating a more sustainable, just, and peaceful world inspires her. She credits her partner Dave and long-time membership in Madison Monthly Meeting (part of Northern Yearly Meeting), and Friends Couple Enrichment for her marital and parental success.

A retired nurse and educator, Pamela continues to teach about communication, teamwork, and conflict resolution because she still has a lot to learn. She joined the Madison Advocacy Team at its inception in May 2017 and is grateful for the way FCNL and her teammates help channel her anger and angst into political action moved by love. 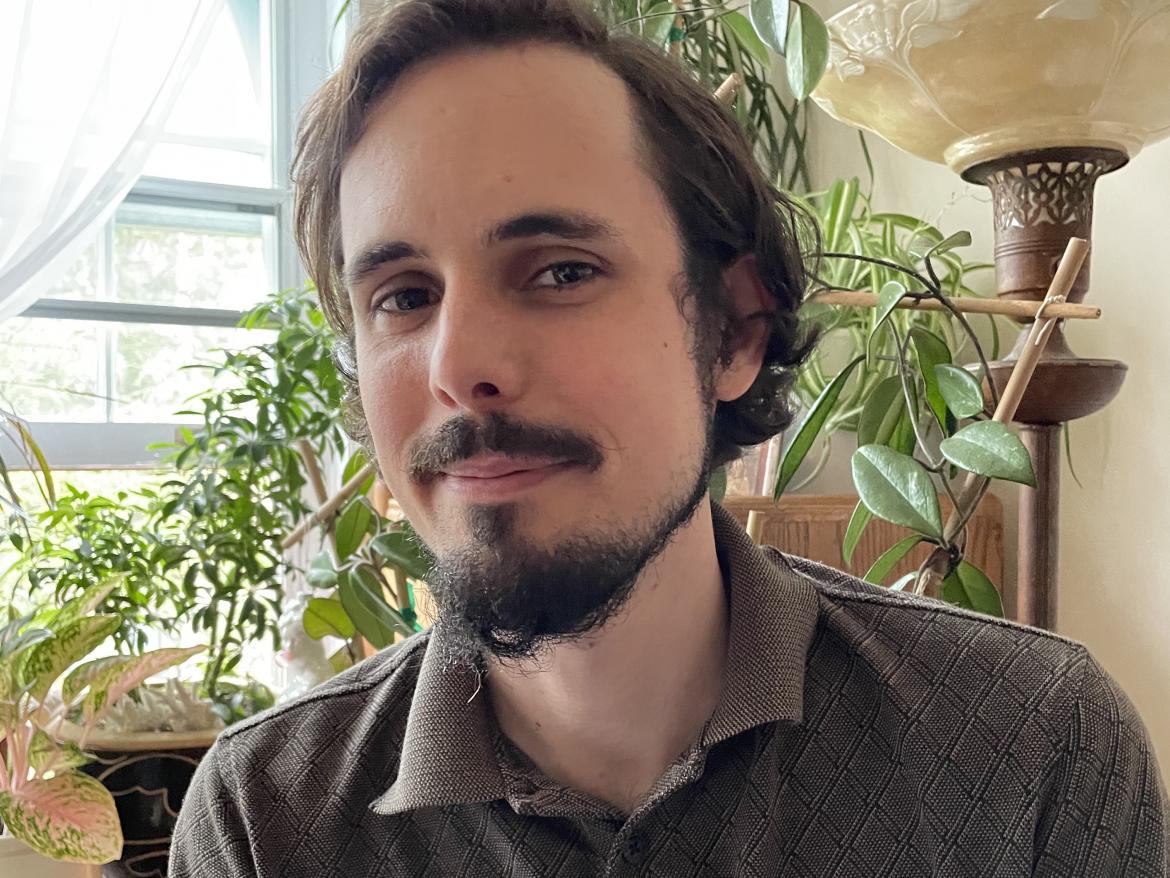 His alma mater, Johns Hopkins University, whose eponymous founder also attended Homewood Meeting, was recently — alarmingly — named the “#1 School of Mass Destruction” (International Campaign to Ban Nuclear Weapons, 2019) due to its $828 million dollar weapons contracts with the Department of Defense. This includes nuclear weapons development research. Luke hopes to be part of a team of concerned voices that can help the university phase out these contracts and thus become a stronger partner to the community, internationally and in Baltimore.

Prepare to Drive Change in the New Year!