When we talk about migration, too often the conversation overlooks the humanity and experiences of the people impacted. Popular rhetoric about the “border crisis” and political stunts like the busing of migrants only makes this worse.

FCNL’s February Quaker Changemaker Event on Thurs. Feb. 23 at 8:00 p.m. EST will feature a conversation about faith and community work on the border and across the nation. Hear from experts as they explore how we can advance policies that uphold the worth of every individual.

FCNL General Secretary Bridget Moix and Legislative Director for Domestic Policy Anika Forrest will share reflections from their recent visit to the U.S.-Mexico border and their experience at Casa Marianella, a shelter and community center for displaced immigrants located in Austin, Texas. 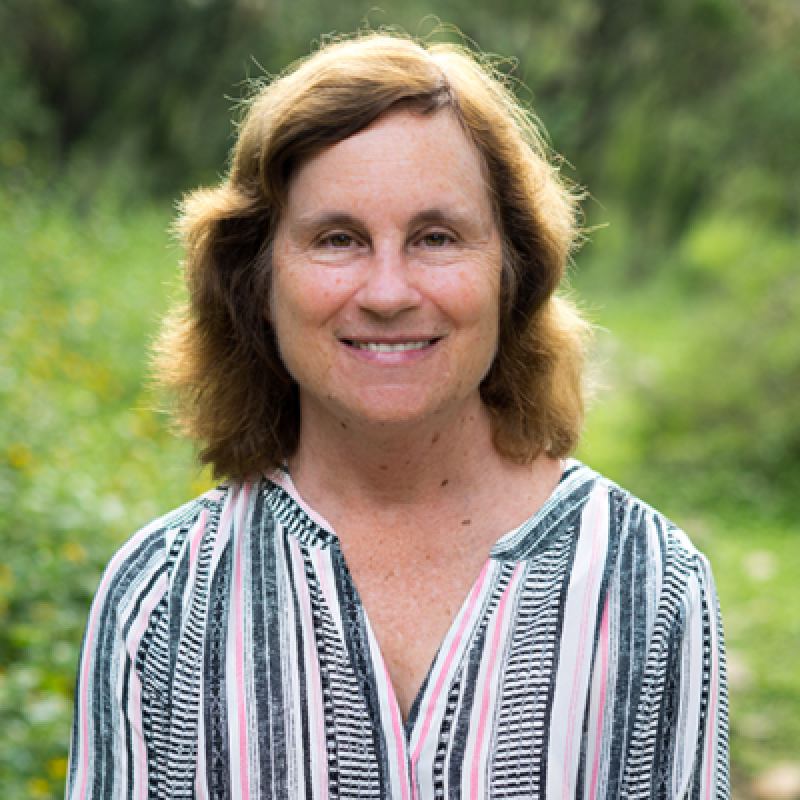 Originally from Dallas, TX, Jennifer Long has been the director of Casa Marianella since 1998. Jennifer’s initial training and inspiration in homeless services was a year of service with the Los Angeles Catholic Worker in 1978. She received a degree in Social Philosophy from UC Santa Cruz and a Masters degree in ESL from UT Austin. 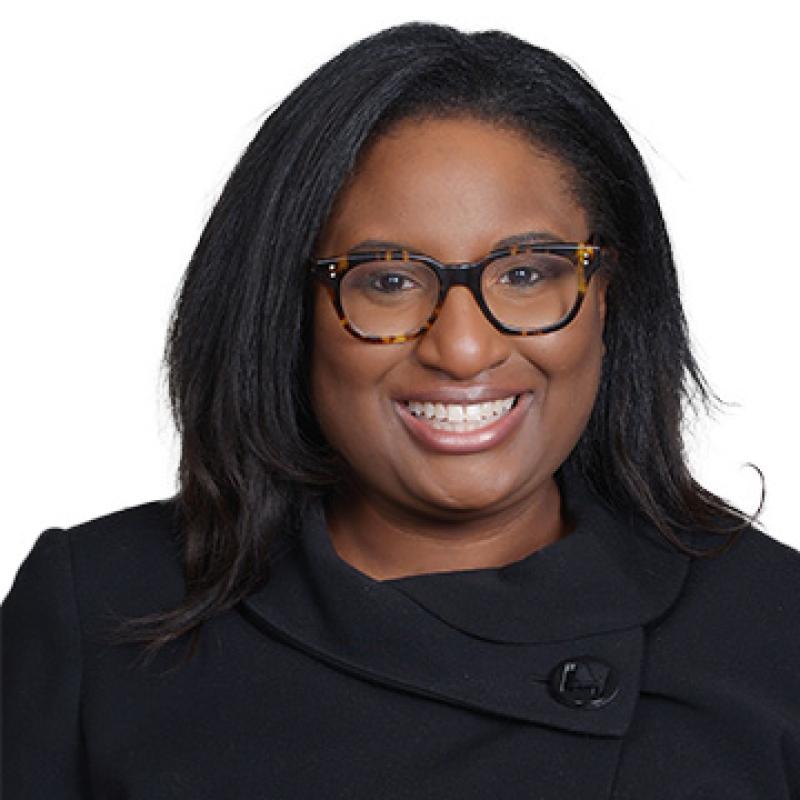 Before coming to FCNL, Anika was a legislative aide for Philadelphia Councilmember Helen Gym. There she worked on immigrant detention, deportation, racial economic disparities, and housing insecurity. Her foreign policy background includes working with USAID, the Organization of American States’ Inter-American Juridical Committee, the Embassy of Jamaica in Washington, D.C., and the Institute for Multi-Track Diplomacy, a conflict transformation and diplomacy organization. 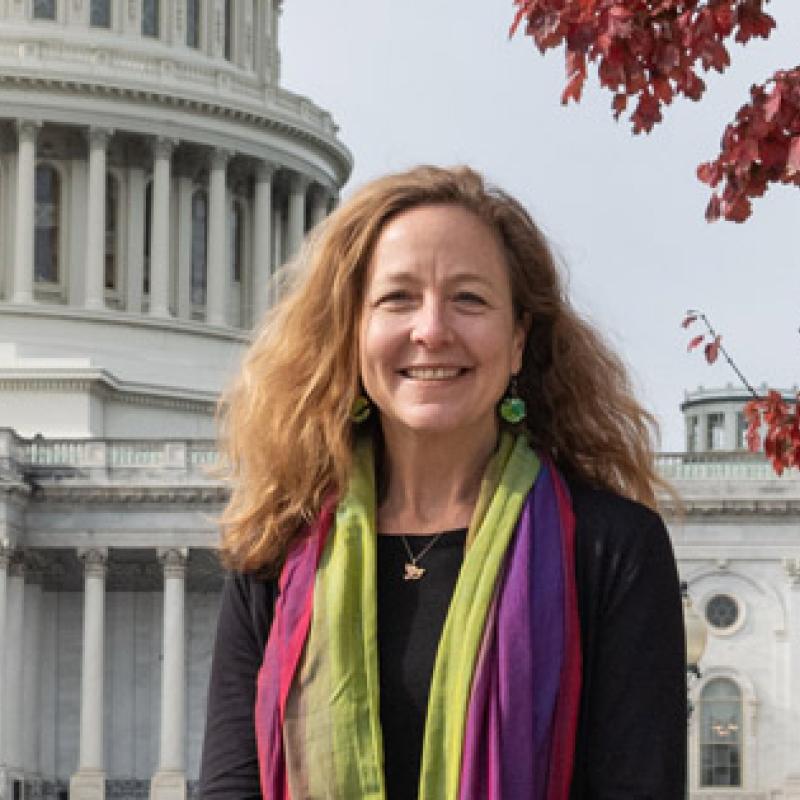 While serving primarily as an ambassador for FCNL and its vision, Bridget also ensures that all aspects of the organization are sustained and nourished. She supports a staff of 63 and a full legislative agenda based on the regular discernment of more than 200 Quaker meetings and churches around the country.