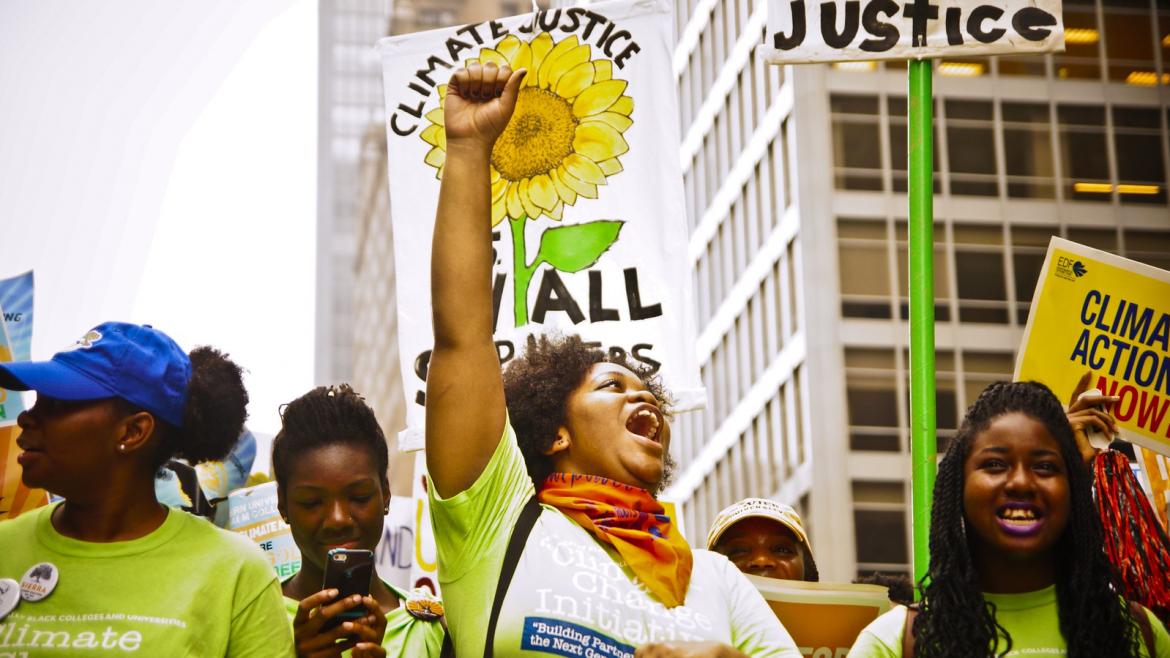 In response to the mounting climate crisis and its impacts on marginalized communities, FCNL is living out the Quaker commitment to justice and environmental protection by advocating for the Environmental Justice for All Act (S. 872/H.R. 2021).

This bill is not only a priority for FCNL’s environmental lobbyists, but also FCNL’s class of community organizers—the Advocacy Corps. With them, our advocates, and staff, we are strengthening our partnerships and lobbying in solidarity with groups who have been on the frontline of environmental justice for decades.

Register to join our conversation on environmental justice in local and national contexts on Weds. Oct. 27 at 6:30 p.m. EDT.

Environmental justice is simply an issue of equity: Black, brown, Indigenous, and low-income communities should no longer be burdened with the legacy of pollution. The roots of modern environmental justice run deep in the Religious Society of Friends. Early Quakers already understood the interdependent relationship between people and the planet. The Quaker value of stewardship aligns with today’s calls for recognition of the rights of marginalized communities to a healthy environment and the need for environmental justice.

Join us to learn how FCNL, Friends, and like-minded advocates are working together with frontline communities in seeking an earth restored. 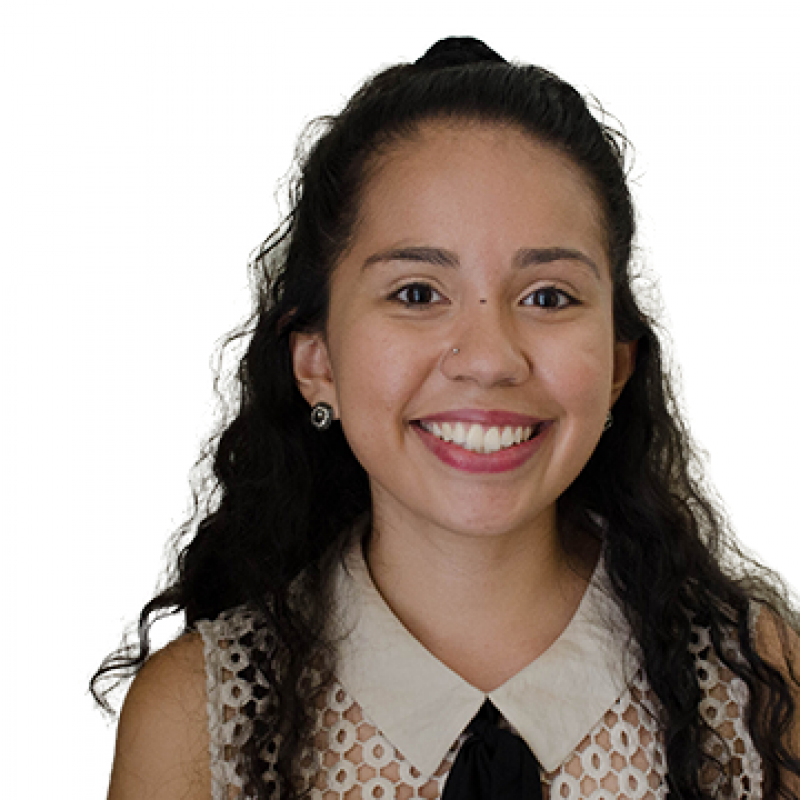 Larissa Gil Sanhueza will moderate the event. As the young adult program manager, Larissa focuses on developing and training young adult advocates around the country. Specifically, she manages the Advocacy Corps program, a group of 20 young adult organizers who mobilize their communities around one legislative issue every year. Larissa also oversees recruitment for Spring Lobby Weekend, a four day lobbying and educational event that brings together 500 young people from around the country. 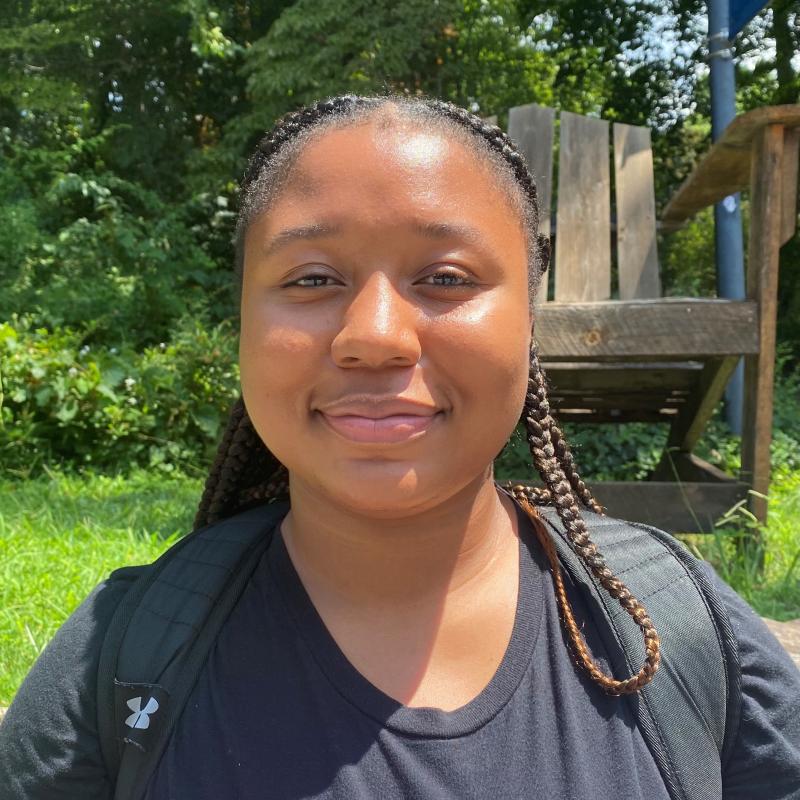 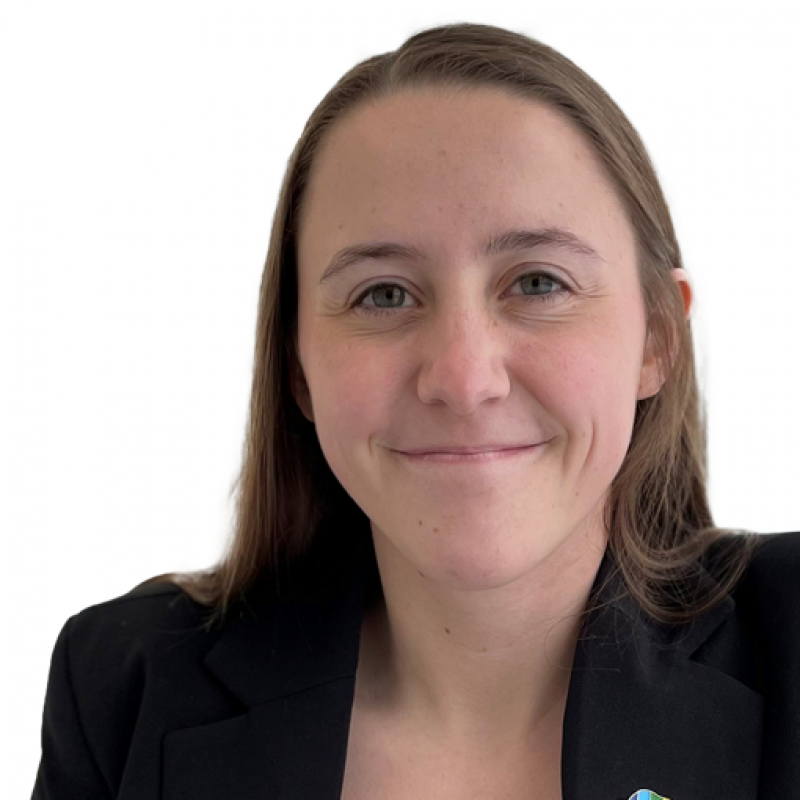 Paige Schroeder is an Advocacy Corps Organizer and senior at the University of South Dakota. She is a double major in political science and philosophy, with a specialization in ethics, law, and society. Additionally, she minors in nonprofit studies. As an undergraduate, Paige has engaged with public policy, civic engagement, and research. In the future she hopes to work as a lobbyist advocating for progressive policy. 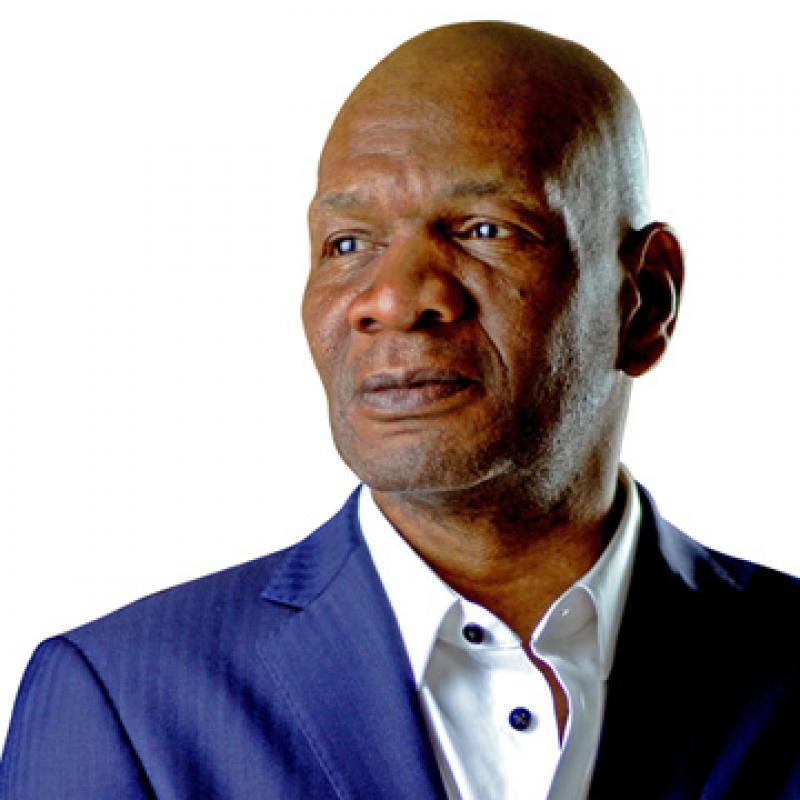 Clarence Edwards leads FCNL’s work on sustainable energy and environmental policy. He brings to FCNL extensive experience in government relations, issue advocacy, and strategic communications. Clarence has represented the policy interests of governments, nongovernmental organizations, and foundations. Prior to joining FCNL, Clarence spent six years at the Australian Embassy in the United States, where he advised on strategies to engage the Congress and executive branch.