We believe in the paramount need to protect and promote human rights, civil liberties, and civil rights. 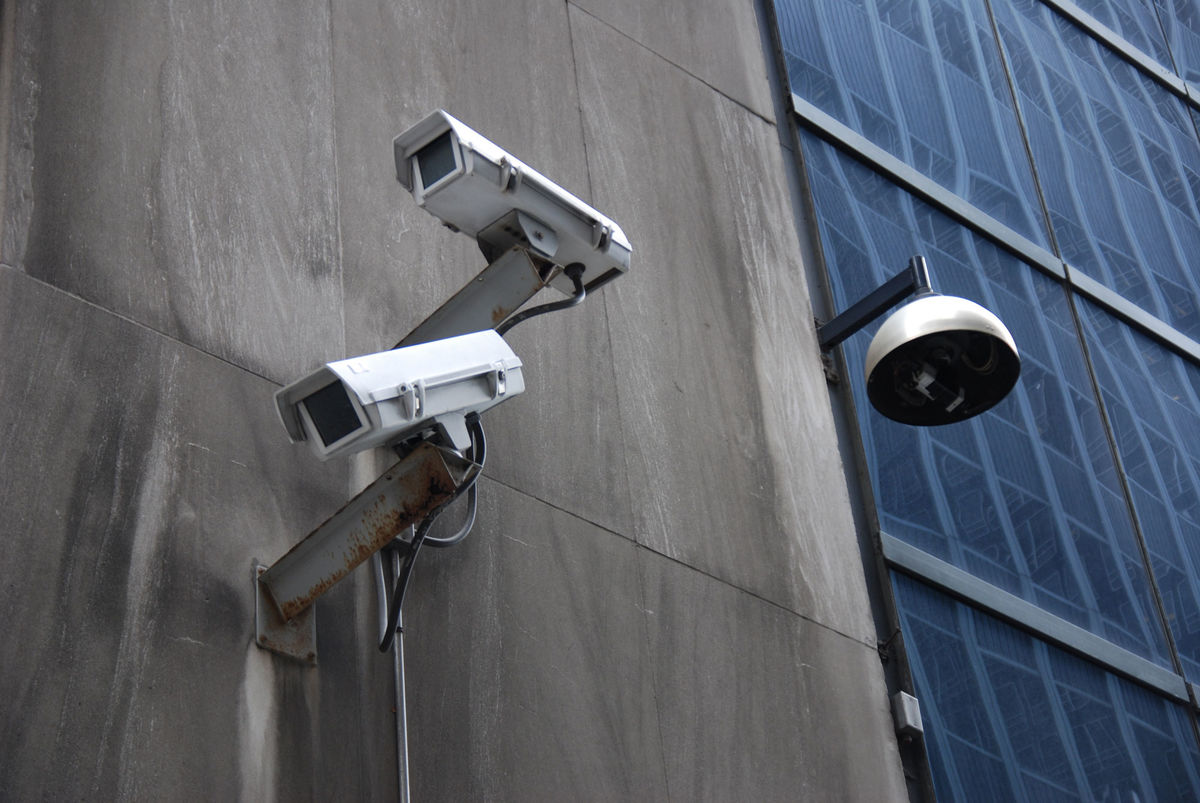 Quakers came to the U.S. in the 1650s seeking religious freedom. We uphold the separation of church and state. We defend guarantees for the free exercise of religion and oppose favoring particular religious beliefs or groups. Freedom from arbitrary or undue governmental intrusion and the equal treatment of all people by the state are inherent to a free society. Religion should not disqualify anyone from entering the U.S. during immigration or refugee proceedings.

Unbridled surveillance of U.S. and foreign citizens undermines civil liberties and erodes trust among nations. Domestic and foreign surveillance programs must be limited, constitutional and monitored within a transparent system of checks and balances. The need for security does not excuse the targeting of free speech and nonviolent protest for surveillance and interference.

We expect our government to uphold the rights and liberties of each person regardless of citizenship status, as set forth in the Constitution and the Universal Declaration of Human Rights. Our government must also comply with the Geneva Conventions and protocols in its conduct of war and other armed conflict and in its responses to terrorism. We urge the United States to ratify and participate fully in international treaties protecting civil and human rights. We oppose torture in all circumstances. We call on law enforcers to adhere to the highest standards of civil liberties and due process.

Torture is indeed illegal and ineffective. But, even more importantly, torture is immoral. If we, as Friends, believe in the Light within all, then we cannot accept acts of torture. If we truly believe in that of God within everyone, then torture is not only bad policy and a violation of international law, it is a violation of our conscience.