Hundreds of FCNL activists have been lobbying this month: see their stories.

All around the country, members of the FCNL community have been visiting the local offices of their members of Congress and asking them how they will work to #unlockjustice in 2017. 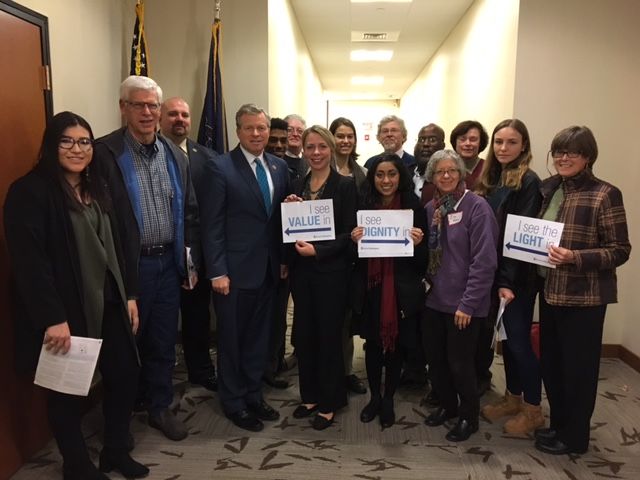 Friends brought together a large group of constituents to see Rep. Dent: it included Quakers, students from Lehigh University, employees of the county Department of Corrections, and faith leaders. 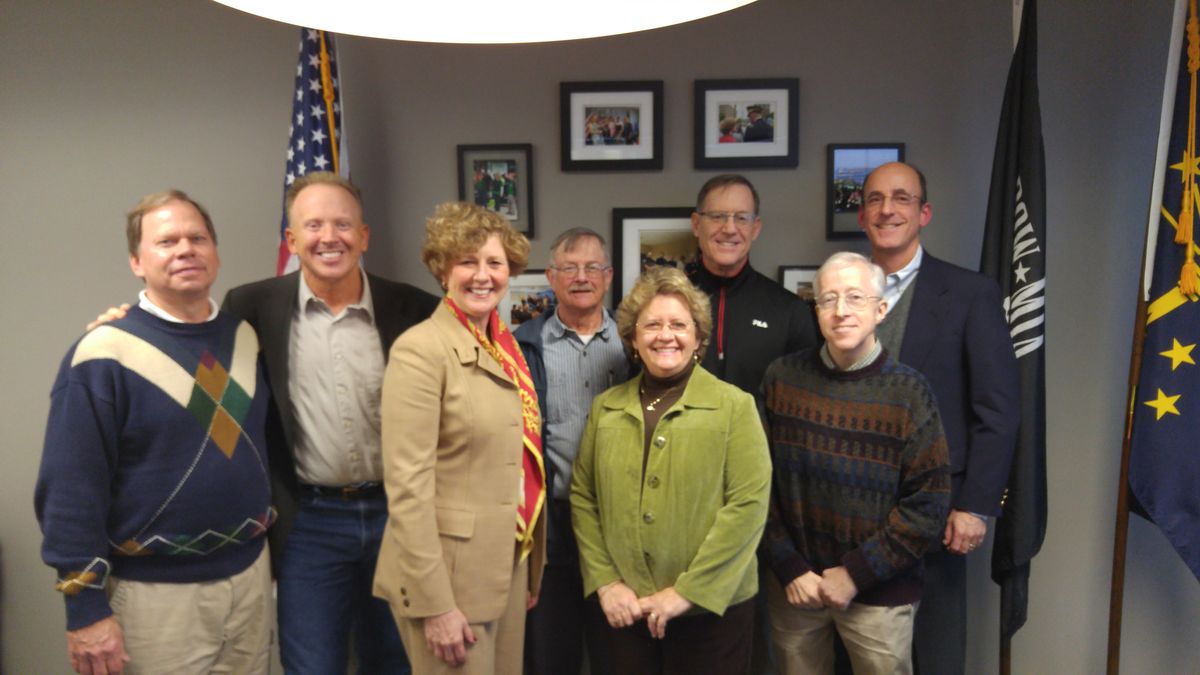 In Georgia, Friends made over 50 calls to their senators in support of criminal justice reform, and one Friend set up a table at Atlanta Friends meeting in order to teach Friends about the issue and ask them to make a call. 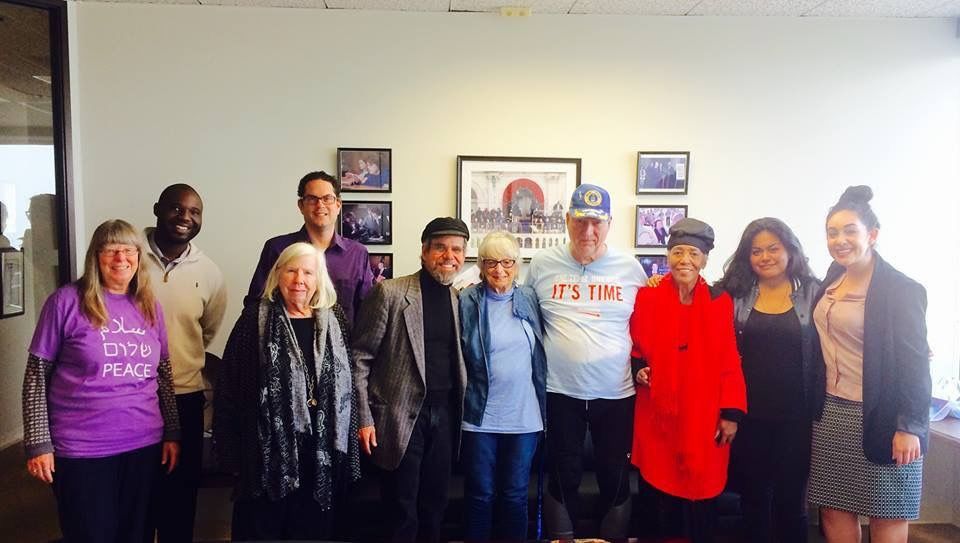 Two groups met with Senator Feinstein's staff at the same time: one group in San Francisco, and another in Los Angeles. The Los Angeles group included members of the Advocacy Teams, Advocacy Corps, FCNL's General Committee, and more! 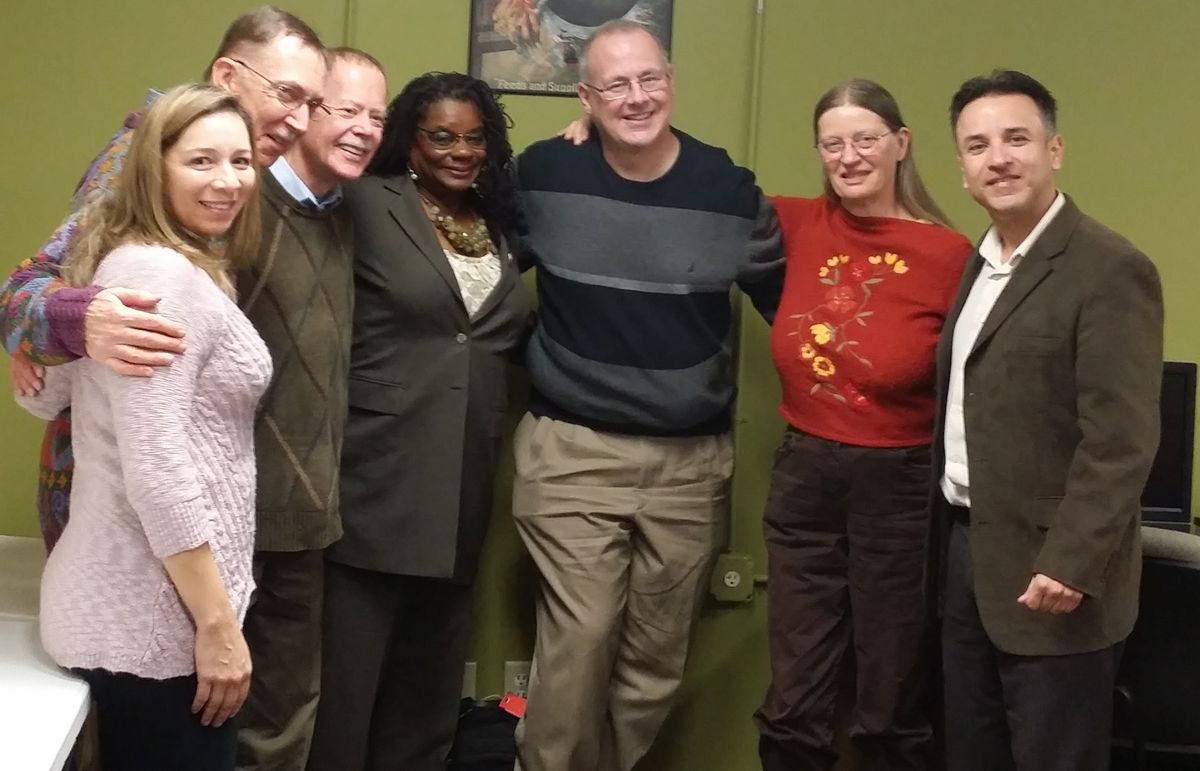 Have a story to share? Email julia@fcnl.org with a picture or a story about your lobbying as part of FCNL's Community Lobby Day, and submit your lobby report here