The Supreme Court will hear oral arguments on Nov. 12 regarding the future of 800,000 Dreamers living in limbo. While the Court weighs the fate of the Deferred Action for Childhood Arrivals (DACA) program, Congress can keep the well-being of DACA recipients in mind in upcoming spending decisions. 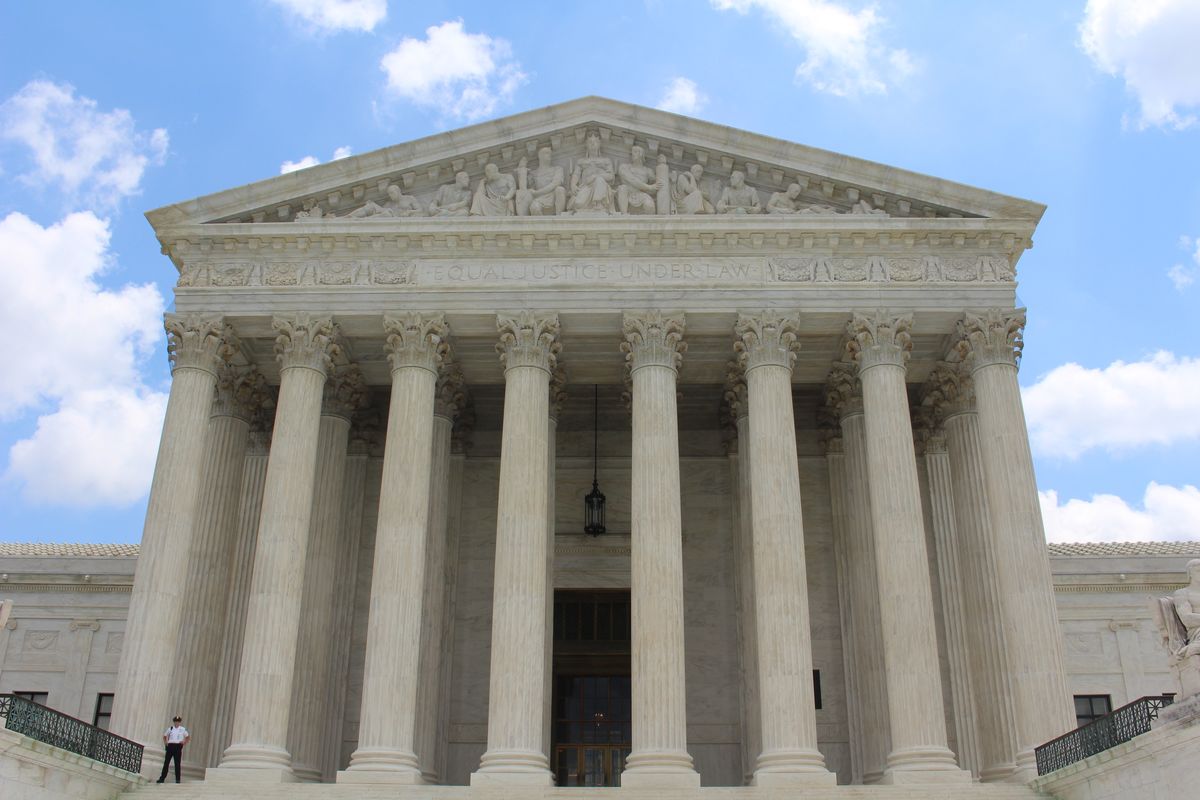 After President Trump cancelled DACA in September 2017, FCNL’s network and Quakers across the country advocated for legislation like the Dream Act, which would provide a statutory pathway to citizenship for Dreamers facing deportation.

FCNL advocated for Dreamer protections but opposed amendments that would ramp up border militarization and interior enforcement, or make it more difficult for other immigrants to navigate the system. We focused on making sure protection for some people didn’t result in the harming of others, a direct concern of DACA recipients.

Congress has attempted to protect DACA recipients several times over the past two years. For example, the House passed the American Dream and Promise Act (H.R. 6), which outlines a citizenship process for millions of Dreamers and TPS holders currently in limbo. These efforts, however, have ultimately stalled.

Until Congress acts, the fate of well-rooted members of our society lies in the hands of the courts.

After the administration’s decision in 2017, multiple courts ruled that DACA was terminated inappropriately. For now, those who had DACA in September 2017 can renew their status. However, until Congress acts, the fate of well-rooted members of our society lies in the hands of the courts.

On Nov. 12, the Supreme Court will hear oral arguments on DACA’s termination. DACA recipients will not know their next steps until the Supreme Court comes out with a final decision, which could come as early as January 2020. There are at least three potential outcomes:

The Role of Congress

It is unlikely that Congress will pass stand-alone legislation protecting Dreamers that does not also include dangerous enforcement measures. Yet there’s a real possibility that many DACA recipients will be at risk of deportation if the Supreme Court ultimately rules that the program can be terminated.

So what can Congress do to protect DACA recipients?

Finding a permanent solution for Dreamers—one that includes a pathway to citizenship—is crucial to aligning our immigration system with Quaker values and the world we seek. But we must also align our budget to ensure we’re not providing funding for the detention and deportation of Dreamers, including DACA recipients, as other legislation stagnates in Congress.

Our nation’s budget should be our moral roadmap. Congress must ensure that we prioritize humane immigration policy. Increased funding for deportation puts DACA recipients and their family members at increased risk.

DACA didn’t just transform the lives of its recipients; it also made communities all over the country stronger by eliminating the fear of deportation.

If Congress wants to act to protect Dreamers, they must put a stop to overspending on detention and enforcement.

The administration is responding to a refugee crisis by creating a humanitarian one – separating families, jailing children, and deporting asylum seekers to their deaths. Congress has poured billions more into the machinery behind detention, deportation, and border militarization – yet the administration is overspending even with these inflated levels.