With Grassroots Voices, Change Can Happen in Congress

I got my first in-depth education on the Yemen crises at a panel featuring Shireen Al-Adiemi, a Yemeni activist and contributor to the magazine In These Times. Beyond the humanitarian catastrophe and the complex history of the Yemen war, Shireen’s description of Saudi Arabia’s use of Al-Qaeda fighters and Sudanese child soldiers in their war against the Houthi army really disturbed me. 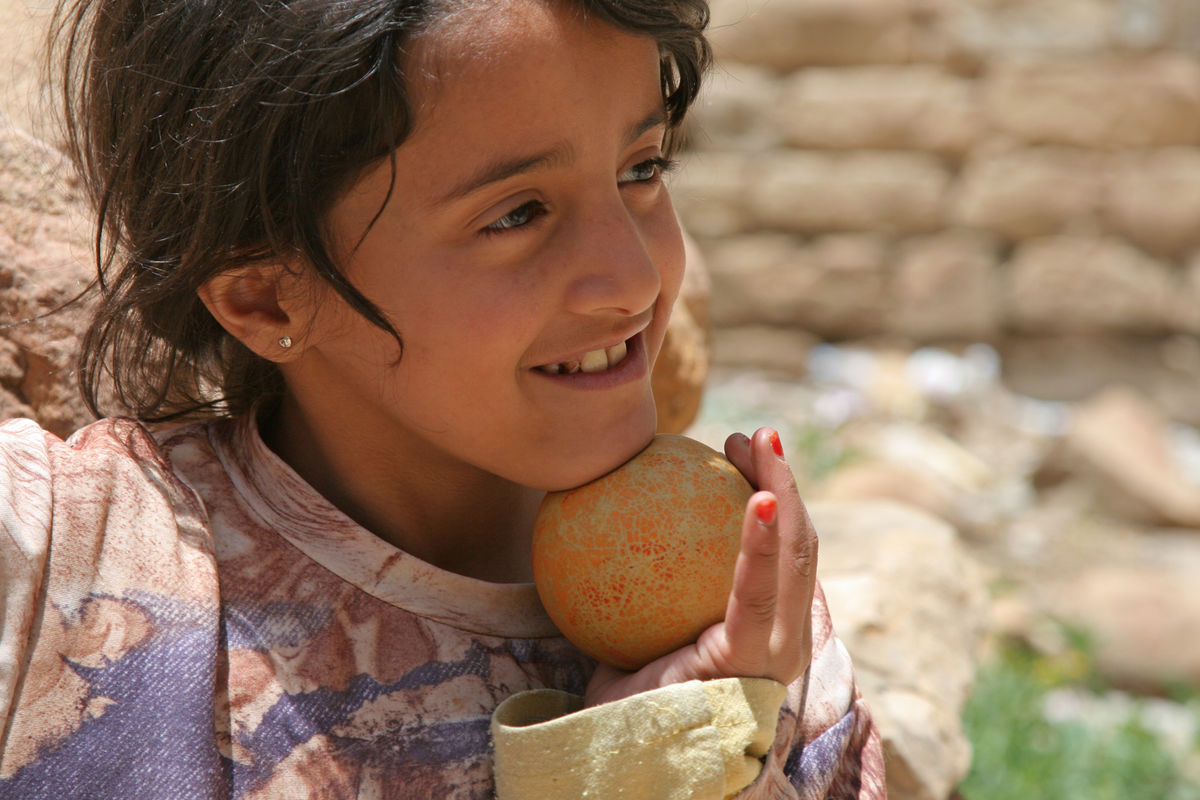 This felt personal, in large part because my cousin, Muath al-Kasasbeh, was murdered by ISIS in 2015 after his F-16 crashed in Syria. My cousin was a pilot for the Royal Jordanian Air Force.

After Shireen’s panel discussion, I concentrated much of my activism on ending U.S. support for the Yemen war. I led constituent lobby visits in and around Chicago, put on more talks, and engaged as many people in my community as I could.

In September 2018, I took a job lobbying full time in Washington, D.C. I worked with activists across the country to get Congress to reassert its constitutional war authority and end our involvement in an illegal war that has claimed the lives of over 85,000 children under the age of five. About 14 million people in Yemen now live on the edge of famine.

I was elated when Congress made history in April 2019 by passing SJ Res 7, the Yemen War Powers Resolution to end unauthorized U.S. military involvement in the Saudi-UAE war on Yemen. This was the first resolution to pass Congress since the original passage of the War Powers Act in 1973.

By invoking the War Powers Act over Yemen, Congress pressured the Trump administration to stop mid-air refueling of Saudi and UAE warplanes. It helped get all sides fighting in the Yemen war to agree to discuss a realistic peace process. On the same day the Senate passed the Yemen War Powers Resolution, UN Special Envoy to Yemen Martin Griffiths secured a ceasefire agreement in Hodeida.

The passage of the Yemen War Powers Resolution showed us that when grassroots peace activists make their voices heard—and when Republicans and Democrats set aside their differences and work together toward shared values—real change is possible.

This is significant because Hodeida is Yemen’s largest port and the country’s main supply line for aid to millions of people. While the ceasefire in Hodeida is fragile, and suffering in Yemen remains catastrophic, the passage of the War Powers Resolution created room for peace talks and is saving lives. It could lead to an end of the war.

We would not have been able to get to this point, if it were not for passionate dedication of advocates and coalition partners working together for peace. The passage of the Yemen War Powers Resolution showed us that when grassroots peace activists make their voices heard—and when Republicans and Democrats set aside their differences and work together toward shared values—real change is possible.

Each time Congress was forced to vote on Yemen, more constituents met with their members, pressuring them to come out against the war. For example, Representative Dutch Ruppersburger III (MD-02) went from being one of the five Democrats who killed the Yemen War Powers Resolution in 2018, to a champion who included virtually identical language to this year’s defense appropriations bill.

Despite Trump’s veto of SJ Res 7 in April, Congress has another historic opportunity to end the war in Yemen. In the coming weeks, we expect House and Senate leaders to decide what Yemen-related amendments will stay in Fiscal Year 2020 National Defense Authorization Act (NDAA). We are urging Congress to keep the Khanna-Smith-Schiff-Jayapal amendment in the final version of the NDAA, in order to finish what we started with the Yemen War Powers Resolution.

Through the NDAA and defense appropriations, Congress can end U.S. complicity in war crimes in Yemen. It also sends a clear signal to the executive branch that unconstitutional U.S. participation in the Saudi-UAE coalition’s war in Yemen must end.