The United States spends too much on war making efforts, and it is clear that we squander billions and billions of dollars in the process.

The report, issued in January 2015, identified “a clear path” for the Defense Department to save $125 billion over five years. The plan would not have required layoffs of civil servants or reductions in military personnel. Instead, it would have streamlined the bureaucracy through attrition and early retirements, curtailed high-priced contractors and made better use of information technology.

Despite this evidence of rampant waste and a “clear plan” to cut tens of billions of dollars from the annual defense budget, this year’s National Defense Authorization Act will allow an additional $9 billion in military spending for 2017. This newly released report shows that Congress should be cutting waste in the Pentagon, not pouring more resources into it.

Without action, this insight into military waste will sit on a shelf and soon fade from relevance. To achieve a world free from the threat of war Congress must not increase the military budget and must further investigate how our defense dollars are spent.

Jamie is a member of Baltimore Yearly Meeting. He has served in many capacities in the Religious Society of Friend, including worked as a Young Fellow (2017 - 2018) at FCNL. 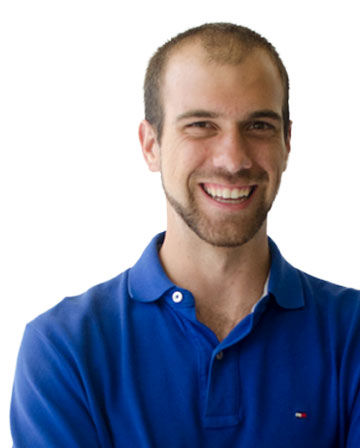