“The Future of Quakers” with Marge Abbott and Liz Nicholson

What gifts do we Quakers have to share with others in these harrowing times of injustice? How do we practice listening and attending to the Spirit within? In this conversation, we discussed how everyday Friends are opening to the Spirit, deepening their connection to prophetic vision, and rekindling our history of radical witness in these times of unease, injustice and inequity.

Watch as Marge Abbott and Liz Nicholson discuss what Friends’ meetings and organizations are doing to help individuals recognize and encourage the inward transformation so essential to growing prophetic ministries.

Together we explored how contemporary Friends are lifting up and sustaining love and witness in our public lives. 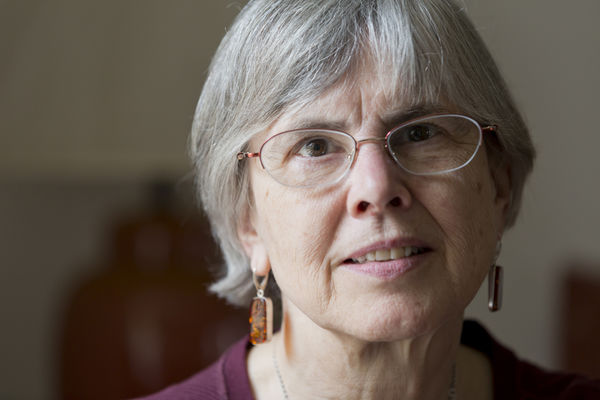 Margery Post Abbott has been traveling in the ministry, writing, and facilitating workshops on the Religious Society of Friends (Quakers) for over 20 years. She carries a concern for making Friends’ voices heard more widely in the world, which takes her regularly to Washington, D.C., where she has served as presiding clerk of Friends Committee on National Legislation. Her books, include A Certain Kind of Perfection, (Pendle Hill Publications, 1997), written with Pink Dandelion, Mary Ellen Chijioke, and John Oliver, The Historical Dictionary of the Friends (Scarecrow, 2007, 2012), To Be Broken and Tender: A Quaker Theology for Today (Western Friend, 2010) written with Peggy Senger Parsons, and Walk Worthy of Your Calling: Quakers and the Traveling Ministry (Friends United Press 2004). Her newest writing is Walk Humbly, Serve Boldly, Modern Quakers as Everyday Prophets (2018). 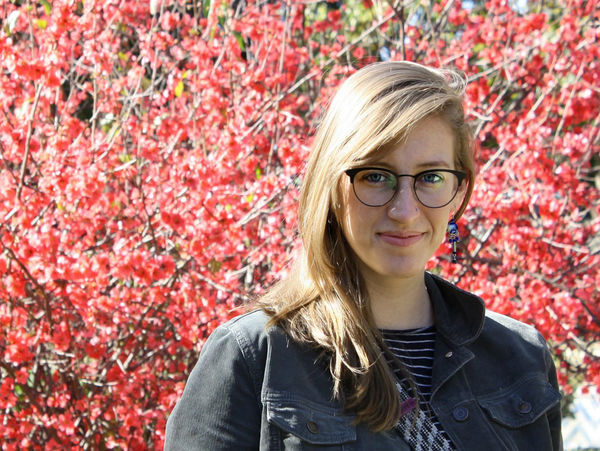 Liz Nicholson grew up and was nurtured by West Richmond Friends and First Friends Meetings in Richmond, IN. She graduated from Guilford College where she was active in the Quaker Leadership Scholars program on campus. Liz served as a fellow in the first Quaker Voluntary Service (QVS) cohort in Atlanta in 2012, where she became active in Atlanta Friends Meeting, her spiritual home today. Her activism led her to work with the Friends Committee on National Legislation, adults with intellectual and developmental disabilities, and alongside Quakers in Palestine/Israel. Liz has been working with QVS since 2014 in the roles of city coordinator and communications coordinator.