Singing to Senators and Baking Cookies: Examples of Creative Advocacy

Creative advocacy can take many different forms. If you're looking for inspiration, here are a few stories of advocates getting imaginative with their lobbying. 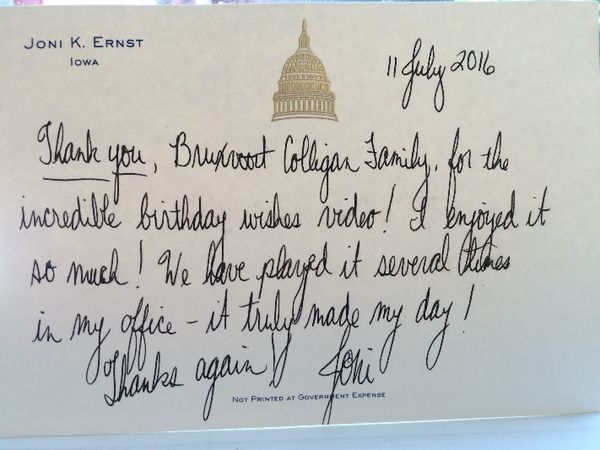 The FCNL Advocacy Team in Waterloo, Iowa was struggling to establish contact with their senators’ offices. So, the team came up with a creative way to get in touch: they recorded videos for each senator's birthday of them playing instruments and singing, and then sent the videos to their offices.

Waterloo Advocacy Team member Trish Bruxvoort Colligan said that these videos allowed the team to recognize “that our members of Congress are real people with real lives.” And the videos had another positive outcome: both senators replied personally to thank the team.

Gather insights from the community

While lobbying for peace, the FCNL Advocacy Team in Brunswick, Maine decided to get testimonies straight from their community's youth.

The Advocacy Team sponsored an essay competition at the local high school on the role of Congress in declaring war. They brought the student’s essays with them on a lobby visit advocating for diplomacy with North Korea, and used them to illustrate the community's support for their cause.

Get crafty or get cooking

When delivering a petition, deliver something symbolic to represent each person who signed the letter. Anything can work, from origami peace cranes to flowers. The Advocacy Team in Burlington, Vermont, baked 100 dove-shaped cookies to represent petition signatories. 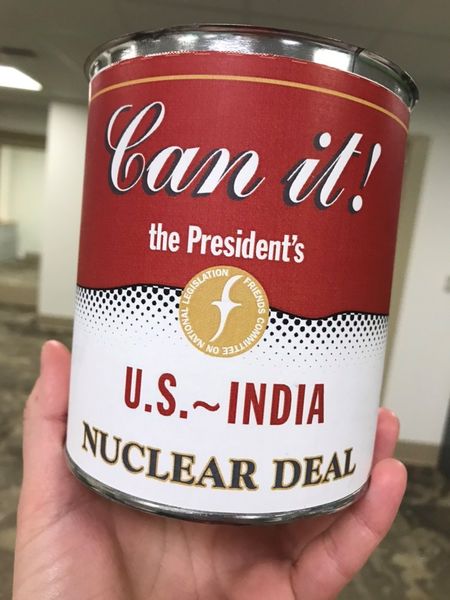 Advocates used the iconic Campbell's can to speak out against the U.S.-Indian nuclear deal.

FCNL used culture jamming in our 2005 “Can It!” campaign against the US-India nuclear deal.

From a Quaker perspective, creative tactics such as these allow us to build meaningful connections on a human level by speaking to the Light in each person, including in our elected officials.

As Quaker advocates, we know that the most effective way to influence our elected officials is to build a relationship with members of Congress and their staff. But this isn’t always easy, and many grassroots advocates across the country have discovered an important principle along the way: to be effective, sometimes you need to get creative. 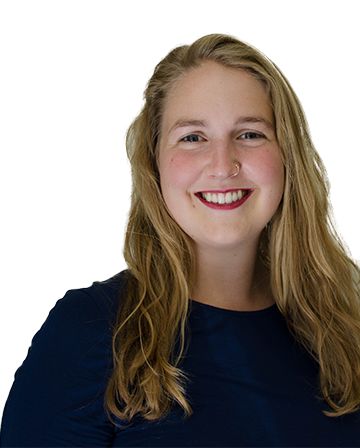