In this season of thanksgiving, I am reflecting on how very grateful I am for FCNL’s network of advocates.

Last month nearly 400 of you came to Washington, DC for FCNL’s Quaker Public Policy Institute and Annual Meeting to urge Congress to take back its authority over when our country goes to war. Throughout this year, thousands more have sent emails, made phone calls, written letters to local newspapers, and visited congressional offices to call for an end to the endless wars. 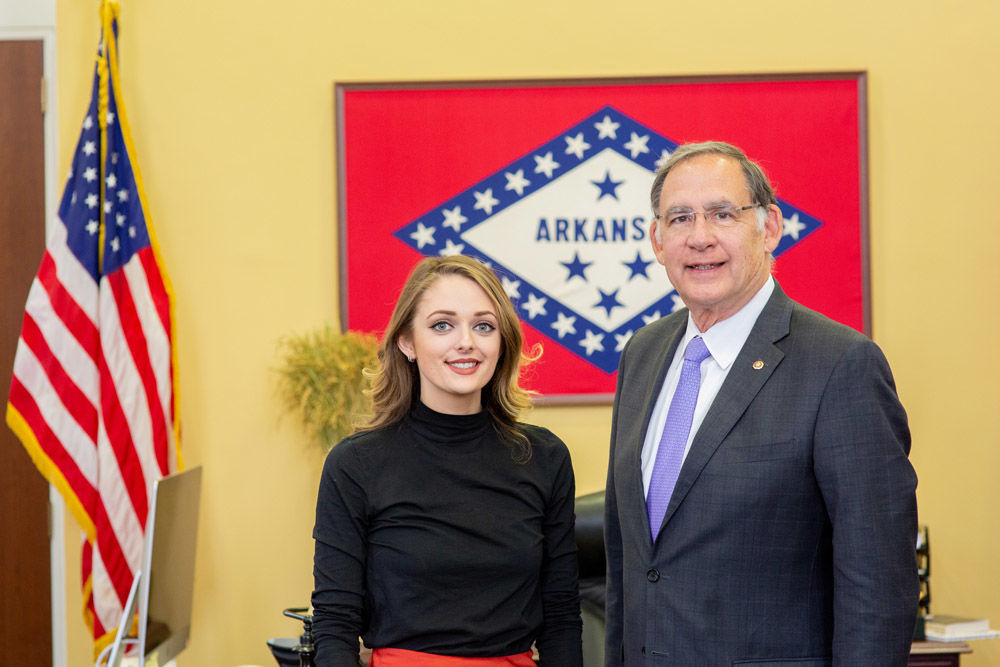 The right time: From Nov. 13-15, FCNL advocates went on some 230 lobby visits. In these meetings we discovered that the leaders of the House and Senate Armed Services Committee were sitting down that very day to discuss whether to repeal the 2002 Iraq War Authorization for the Use of Military Force (AUMF).

The right place: The FCNL community showed up. You visited congressional offices in Washington, DC and around the country in record numbers to urge Congress to reassert its constitutional authority over war. Congress gave President George W. Bush approval to invade Iraq in 2002 – and Congress has the power to officially end that war. 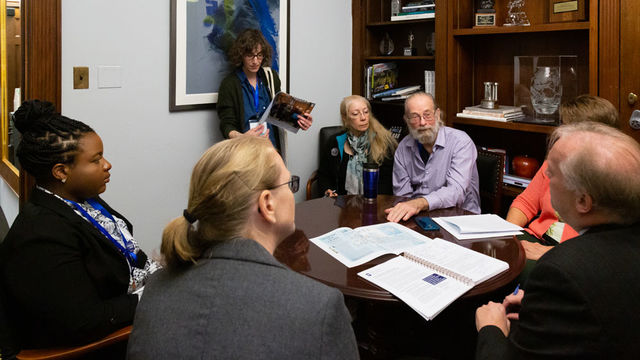 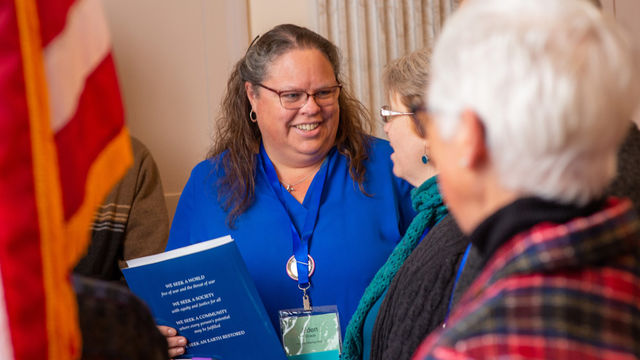 The right legislative ask: In a time of many important, competing priorities, we channeled our collective advocacy into persuading Congress to take a first step toward ending endless war by repealing the 2002 Iraq War authorization. On Friday, Nov. 14, we learned that Congress is very likely to include repeal of this legislation in the final NDAA bill.

This is the power of spirit-led advocacy in action. Thank you. Your presence here in Washington, your lobbying around the country, and your financial support for this work created the opportunity for this change to happen. 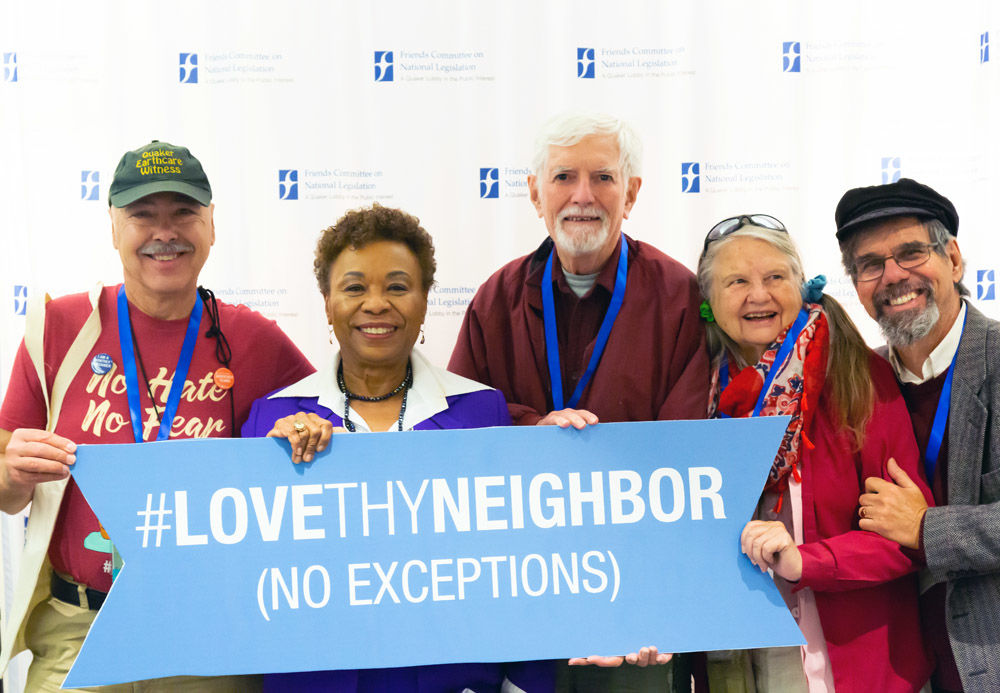 Rep. Barbara Lee (CA-13), who spoke at our Quaker Public Policy Institute this year, told FCNL “We never would have gotten those repeals through the House if it weren’t for you.” We still have work to do to get the repeal finally enacted into law, but with your help we can do this.

You can see more of what happened at FCNL’s 2019 Quaker Public Policy Institute and Annual Meeting here. I hope you are as inspired by this incredible community as I am. Thank you again for your persistent advocacy for peace.