Rex Tillerson should answer serious questions about his background on foreign policy, including environmental issues.

The State Department's mission is “to shape and sustain a peaceful, prosperous, just, and democratic world and foster conditions for stability and progress for the benefit of the American people and people everywhere.” 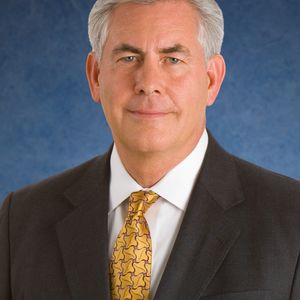 In preparation for the confirmation hearings for the nomination of Rex Tillerson to serve as the next Secretary of State, we write to express the concerns of our non‐partisan, 74‐year‐old Quaker lobby in the public interest. We are particularly eager to understand how Mr. Tillerson envisions his role as the leading spokesperson and principal voice on foreign policy for our country. 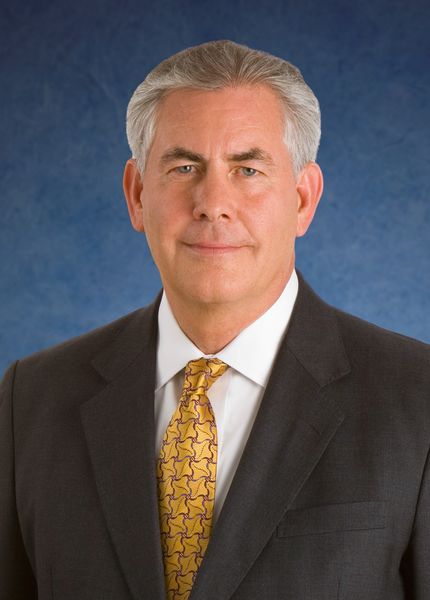 Rex Tillerson’s long tenure as the leader of a multinational corporation – with no obligation to any state or people but to shareholders and monetary profit – raises concerns about Mr. Tillerson’s ability to implement the State Department’s mission to promote peace, democracy and stability in the service of the American people and people everywhere. Further, as former head of ExxonMobil, a company with a product contributing to climate change and with a history of sowing doubt about the scientific consensus on climate change, we have deep concerns about how he will address the issue of climate change during the Trump Administration.

We call upon the incoming Secretary of State to make a dramatic but necessary pivot to promoting peace, democracy, and stability for the benefit of the American people and people everywhere. In the arena of climate change, this means accepting and meaningfully addressing the human causality of climate change by ensuring that the United States remains a world leader for actions that dramatically reduce global greenhouse gas emissions. Continued meaningful commitment to the Paris Agreement, and national and international regimes placing fees on carbon pollution, would be encouraging signs of progress.

The leaders of 195 nations around the world accept the prevailing scientific view that climate change is real, primarily human caused, and requires urgent action. The U.S. Department of Defense recognizes the effects of climate change as “threat multipliers” to our national security.

For the stability and well-being of our nation and the world, how will the incoming Secretary of State ensure that the United States joins the rest of the world’s governments in accepting the human causality of climate change, and on implementing global solutions that significantly reduce carbon emissions?

The United States has been a leader in the crafting and implementation of the Paris Agreement. ExxonMobil supports the Paris climate agreement as “an important step forward by world governments in addressing the serious risks of climate change.”

How will the incoming Secretary of State ensure that the United States remains a global leader in the implementation of the Paris Agreement, by ensuring that our nation honors its nationally determined commitments to greenhouse gas reductions, increases ambition to national reductions over time, and works with other nations to meet and exceed their commitments?

The impacts of climate change fall most heavily upon the poorest and most vulnerable nations in our world. The leaders of nations, institutions, think tanks, non-profits, and corporations including Exxon Mobil express support for a revenue-neutral carbon tax as one of the most effective ways to address climate change and to reduce greenhouse gas emissions.

How will the incoming Secretary of State work with the Administration and global leaders to craft and implement a revenue-neutral carbon tax that provides resilience to the most vulnerable nations of our world and significantly reduces global greenhouse gas emissions?

President-elect Trump's cabinet nominees will help set the direction of U.S. foreign policy going forward. They need to be able to answer serious questions about building a more peaceful world.

In the nomination hearing for Mr. Rex Tillerson, FCNL and other faith organizations hope he will be asked about whether he would support an new arms race or staying in the New START treaty.

No one under consideration for a cabinet position or presidential appointment should get a free pass. FCNL has concerns about many of the nominees put forward. We encourage senators to ask hard questions that highlight nominees' positions on critical issues.