Prioritizing "An Ounce of Prevention"

In a recent report, An Ounce of Prevention, Mercy Corps addresses the causes and implications of the current refugee crisis. The report gives compelling examples of countries where conflict mitigation was successful, and provides policy recommendations. Their analysis illustrates the importance of conflict prevention. 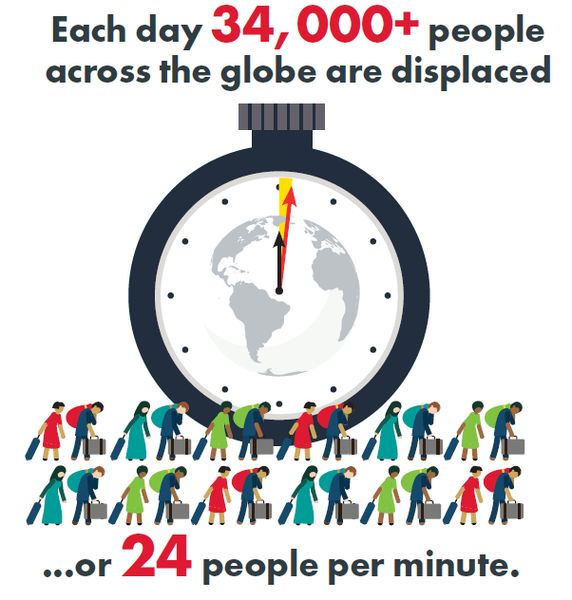 Every minute, 24 people become refugees, making the number of refugees in the world today the largest that it has been since World War II. In total, across the world today, 65 million people have been forced to flee their homes and remain displaced. 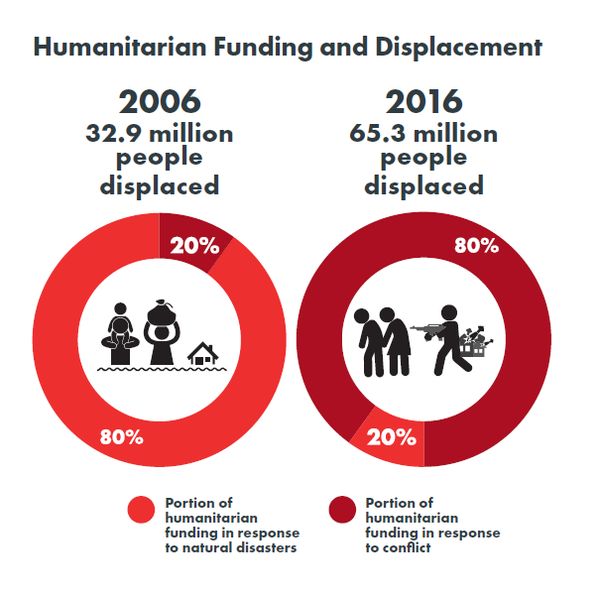 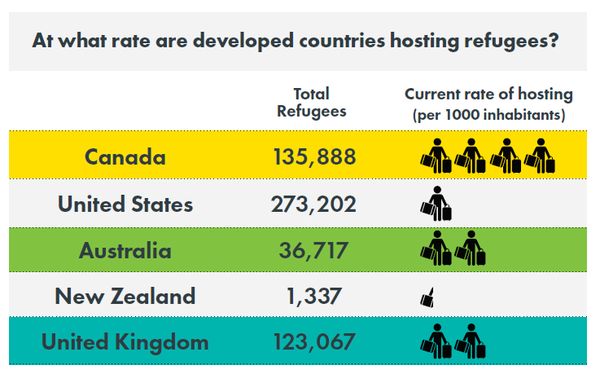 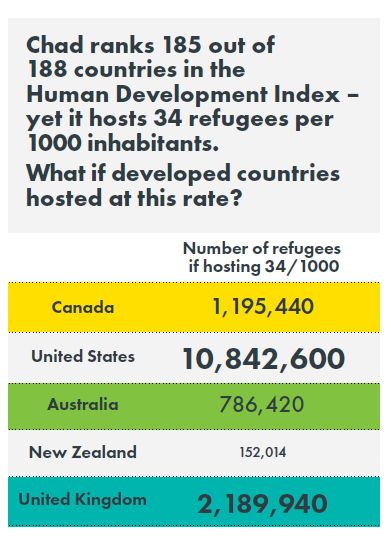 While funding is an important part of the response to the current refugee crisis (click here to urge your representative to increase funding to the Office of Refugee Resettlement), hosting refugees is also crucial. Unfortunately, however, the countries that often face the greatest burdens with hosting refugees are countries that are already fragile and stressed for resources. If the U.S. (ranked 8th on the Human Development Index) was hosting refugees at the same rate as Chad (ranked 185th on the Human Development Index), the U.S. would be hosting 10,569,398 more displaced people. 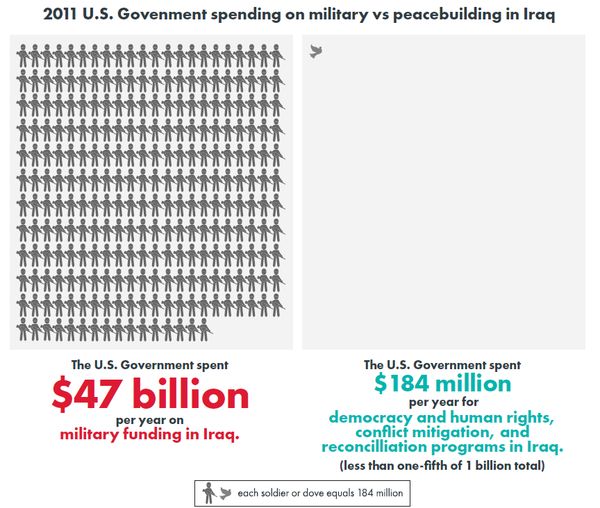 Investing in peacebuilding measures is necessary so that conflict can be prevented, military intervention can be avoided, and lives can be protected. Currently, however, peacebuilding does not receive adequate prioritization and funding support. In Iraq in 2011, the U.S. spent $47 billion dollars per year on military spending, but spent a fraction of that, $184 million, on peacebuilding programs. As was stated in the Report, “…failing to devote more resources to [conflict mitigation and peacebuilding] approaches is an error that translates into more loss of human life, more suffering, and more money eventually spent on recovery.”