Gun violence in the U.S. is so common that it rarely makes the news. As a nation, we have seemingly accepted that ordinary activities – going to a house of worship, a nightclub, a school – carry the risk of violent death.

The gun violence epidemic is both a public health crisis and a troubling reflection on our country’s spiritual state.

Policymakers must take every available step to reduce harm and loss of life. Easy access to guns will continue to make it horrifyingly easy to escalate fear, hatred, and rage into slaughter.

We support efforts to reduce gun violence by limiting gun ownership, possession, and use. In particular, a comprehensive gun violence prevention strategy will:

The gun violence epidemic is both a public health crisis and a troubling reflection on our country’s spiritual state. As we seek policy solutions to reduce deaths from guns, we must also look critically at the culture that enables so many people to kill each other with guns. As Quakers, we believe that there is that of God in every person and that all creation has worth and dignity. We call on Congress to act immediately to protect each sacred life. 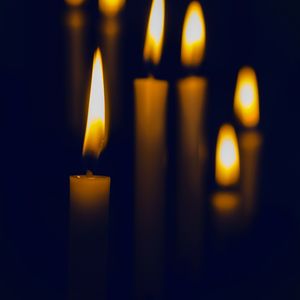 Quakers and friends are gathering in DC for the youth led #MarchforourLives rally and march on Washington March 24th, 2018. FCNL will open the Quaker Welcome Center as a hospitality space to support Friends and allies who will be at the rally. 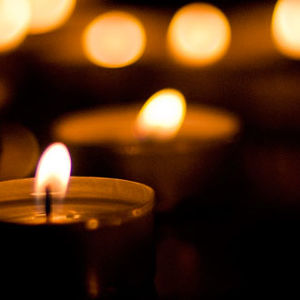 The Faiths United to Prevent Gun Violence Coalition, a group of 50 faith organizations that includes FCNL, released a statement on the tragic school shooting at the Marjory Stoneman Douglas High School in Parkland, Florida along with a call to action.