We believe the counterterrorism aid that the U.S. provides does more harm than good. But the underlying goal, to make the U.S. and the world more secure, is worth pursuing. What alternatives can we offer to advance this goal?

We have to address the mistaken idea that peace can come out of violence. U.S. counterterrorism policy, as it’s currently carried out, is grounded in violence and a seemingly endless war against an ideology. The last 13 years have shown the unintended consequences of this approach.

Airstrike campaigns, drone attacks and military aid have failed to create sustainable security. Occasionally they produce short-term “successes” like the killing of a radical leader or the recapture of a town. But we’ve seen that new leaders and groups emerge after the dust settles and attention fades, sometimes stronger than before, such as ISIS in Iraq and Syria.

We seek policy that is grounded in a deeper understanding of the challenges facing our highly interdependent world.

What are ways forward? We are working towards a new role for the U.S. in the world, based on the pursuit of our shared security as a national and global community. We seek policy that is grounded in a deeper understanding of the challenges facing our highly interdependent world. We support a cooperative search for solutions that reduce violent conflict and meet social needs. 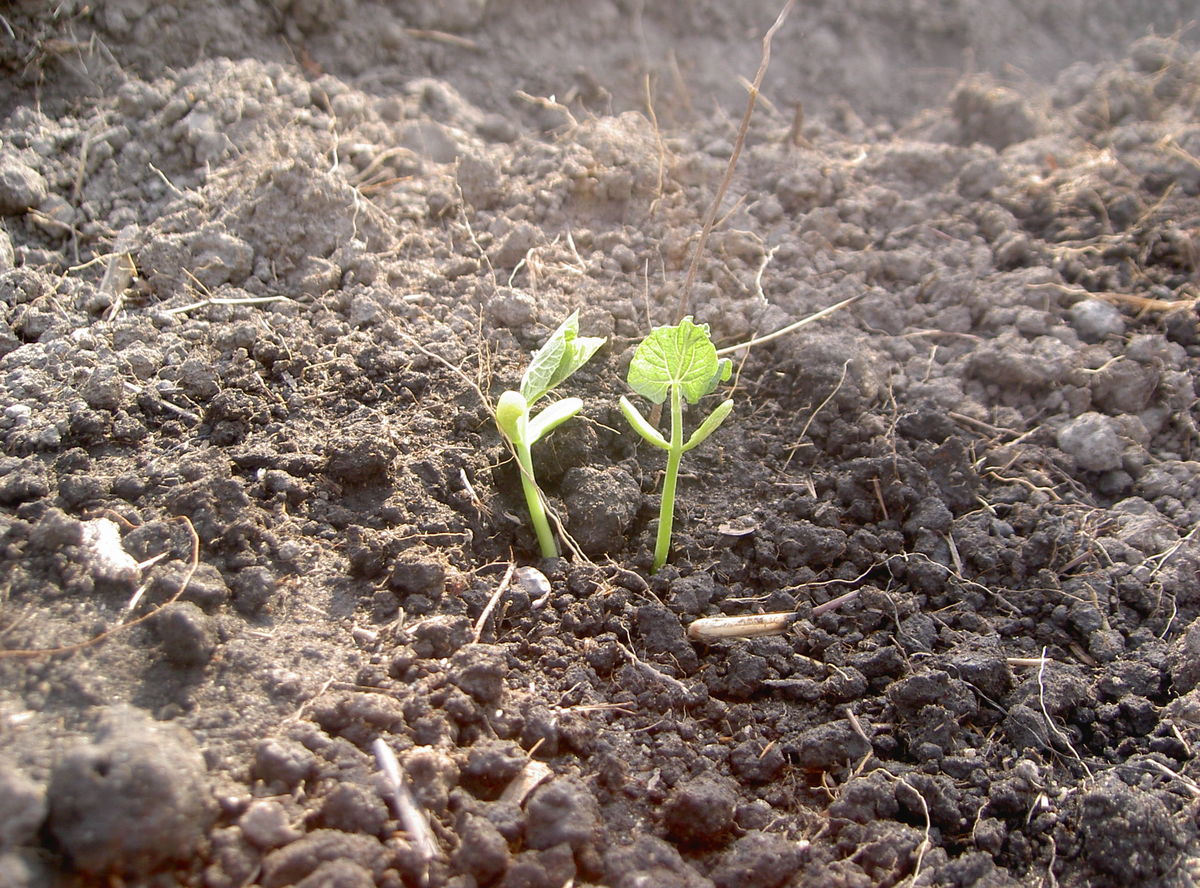 From the grounding of this vision for security reimagined, in pursuit of a world free of war and the threat of war, we advocate for specific policies that bring that vision closer to reality.

A first step is changing the approach of our security assistance programs. As of now, this aid is too focused on training and equipping foreign police and armies to fight those who perpetrate violence.

In many of the countries to which we give security assistance, military support and weapons are the primary component of our relationship. Little to no help is given to resolve the underlying grievances that encourage violent extremism.

Ultimately, we would like to see this aid moved into programs that build peace. As a first step, Congress should shift the balance of funding from an almost exclusive reliance on militarized security assistance, training and weapons towards addressing the root causes of violent extremism. Congress should also increase oversight of and accountability for U.S. security assistance.

Research shows that poverty, poor governance and corruption are three major causes of violent extremism. The U.S. could help address these issues by integrating human rights training and other peacebuilding components into programs that provide militarized aid.

Even with security assistance reforms, however, an effective and ethical U.S. foreign policy should begin with well-equipped and adequately funded civilian institutions that are focused on peacebuilding. The State Department and U.S. Agency for International Development (USAID) are best suited to lead these efforts, and Congress should fund them in proportion to their work’s importance.

The reality is that civilian agencies in the U.S. government are helping to create shared security, right now, around the world.

Our partners on the ground in areas of conflict are using funding we lobby for to carry out this work. Economic development programs in sub-Saharan Africa, national dialogue projects in Libya, women empowerment programs in Bangladesh and many more efforts are engaging populations most affected by poverty, poor governance and marginalization, transforming them into peacemakers rather than targets for extremist groups.

These projects do not make headlines. They are not flashy or loud. But they work. Bringing people together to create healthy, resilient communities is the best way to prevent violent extremism.

We are working for more than a policy change. We are working to bring about the world that we seek — a world free of war and the threat of war.

A realignment — from overwhelming militarism to sustainable peacebuilding — is not necessarily about ideology. It’s also about effectiveness.

A realignment — from overwhelming militarism to sustainable peacebuilding — is not necessarily about ideology. It’s also about effectiveness. If the U.S. is interested in preventing violent extremism, it will abandon its militarized approach. Its track record of failure is clear.

Peacebuilding’s future is bright. Projects in Guinea, Indonesia and elsewhere that prevent violence rather than crush it with force are working. Military and civilian policymakers alike are beginning to recognize the declining utility of war and the use of force as effective instruments for resolving violent conflict and preventing violent extremism. We regularly speak with former members of the military who support an alternative approach. President Obama himself has acknowledged the limitations of a military-focused strategy, even if his administration has not always acted on that belief.

We are still working to realize our vision. But we are making progress. By address our common, human needs for food, water, basic protection and responsive leaders, the U.S. can promote cooperative, shared security in places prone to extremism. And that makes us all safer.