How have Friends lived out the Peace Testimony in different national contexts? What strategies have Friends used to advance peace and justice internationally?

In this featured guest speaker event, we will hear from South African Friend Nozizwe Madlala-Routledge about her experiences in peacebuilding, policymaking, activism, and community work. Bridget Moix, FCNL’s assistant clerk and the U.S. Executive Director of Peace Direct, will moderate the talk.

Bridget will share opening remarks and engage Nozizwe in a discussion of her witness in the world. We will then open the floor to questions from the virtual audience. 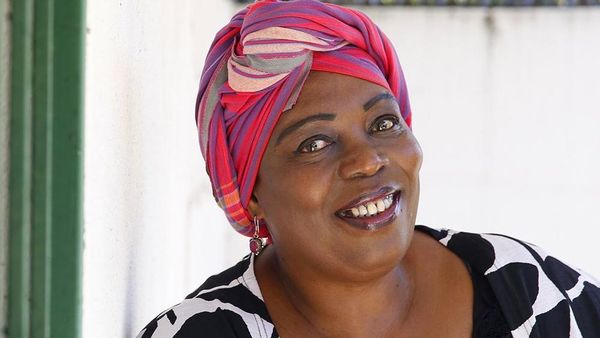 Nozizwe Madlala-Routledge is a remarkable South African Friend, peacebuilder, activist, and policymaker. She is perhaps the only Quaker and pacifist to have found themselves second-in-command of their country’s defense forces. Nozizwe has served as Deputy Speaker of the National Assembly, Deputy Minister of Defense, and Deputy Minister of Health of the Republic of South Africa.

As Deputy Minister of Defense, she challenged the attitude among the military that, ‘if you want to achieve peace, you must prepare for war.’ Through and beyond her government work, Nozizwe has worked on issues of apartheid, women’s rights, sex trafficking, and HIV/AIDS. She currently serves as Friend in Residence at Haverford College, where she earned an honorary doctorate in 2008. This spring, she is teaching a semester course on transitions to peace after violent conflict. 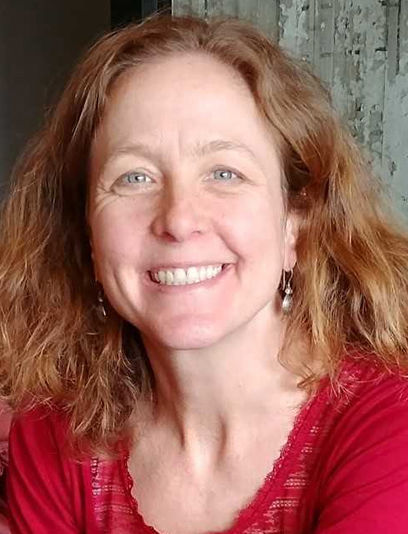 Bridget Moix serves as Peace Direct’s U.S. Executive Director. She has worked for 20 years on international peace and conflict issues, with a focus on foreign policy. Bridget holds a PhD with George Mason University’s School for Conflict Analysis and Resolution. She spent nine years lobbying on U.S. foreign policy and peace issues with the Friends Committee on National Legislation, where she developed and led the Peaceful Prevention of Deadly Conflict program.

She is a member of Friends Meeting of Washington and currently serves as FCNL’s assistant clerk. She has also worked with the Quaker United Nations Office, Oxfam America, American Friends Service Committee, and the World Policy Institute. She also worked in Cape Town, South Africa, with the Quaker Peace Centre, where she first met Nozizwe Madlala-Routledge.