Our Takeaways from the 2019 State of the Union

The answer: a little bit of both. 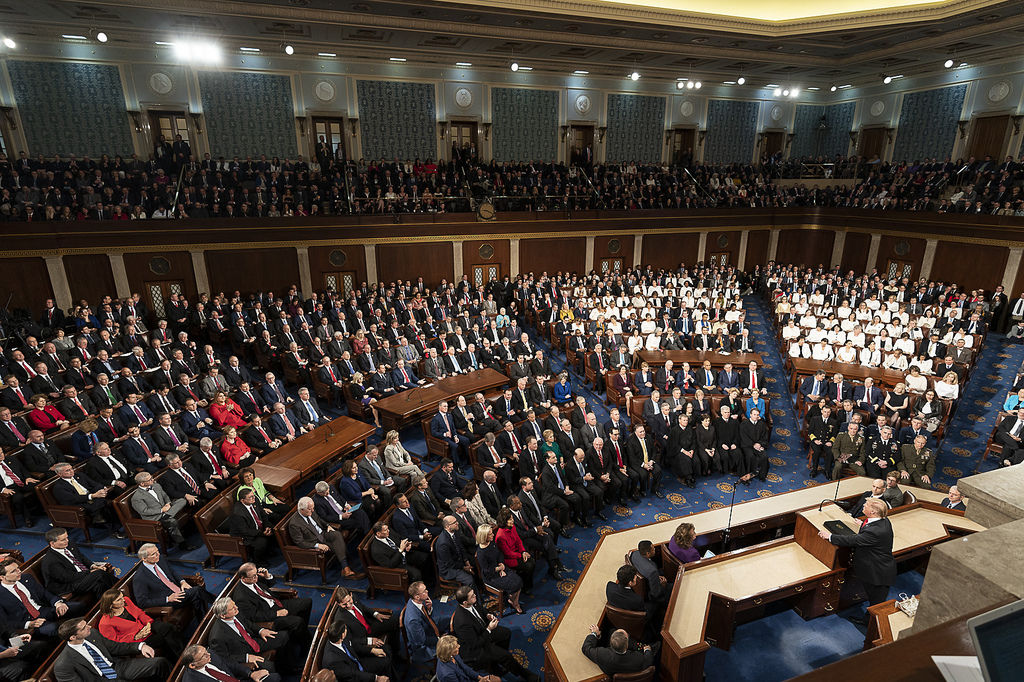 But this is more of a prescription than a description. Unfortunately, the United States is now engaged in an ever-expanding and never-ending series of wars around the globe. Beyond the rhetorical push for reducing our troop presence in Afghanistan and Syria, the president offered few details for making peace a reality.

In Afghanistan, Trump vowed “to pursue a political solution to this long and bloody conflict,” and asserted that “after two decades of war, the hour has come to at least try for peace.”

On the other hand, he tied reductions in the U.S. troop presence to progress on negotiations with the Taliban and a “focus on counter-terrorism”. Leaving behind a counterterrorism force is not the way to end a war.

The president credited his “bold new diplomacy” with keeping the United States out of a major war with North Korea and announced another meeting with Chairman Kim on Feb. 27-28 in Vietnam. But he did not endorse a similar diplomatic path with Venezuela or Iran.

Perhaps most disappointingly, President Trump portrayed the situation at our southern border as an “onslaught” and a “threat to the safety, security, and financial well-being of all Americans.” Rather than recognizing migrants as human beings deserving of compassion, dignity and respect, he portrayed them as violent criminals who must be kept out with higher walls and more troops.

Towards the end of his speech, the president asked, “What will we do with this moment? How will we be remembered?”

We at FCNL want to take this moment to remind everyone to look for the Light in all who we encounter. Love Thy Neighbor (No Exceptions).

In 2019 FCNL Advocacy Teams are lobbying to end the endless wars. Want to get engaged? Learn more, and join or start a team in your community: 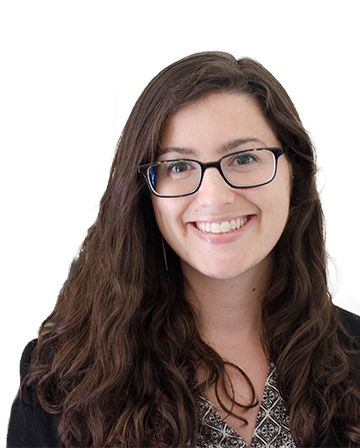