One Last Chance: Congress is Preparing the Most Impactful Bill of the Year

We’re at a decision point. As unemployment, hunger, and housing insecurity rise, Congress is negotiating the single most important bill for the remainder of 2020. 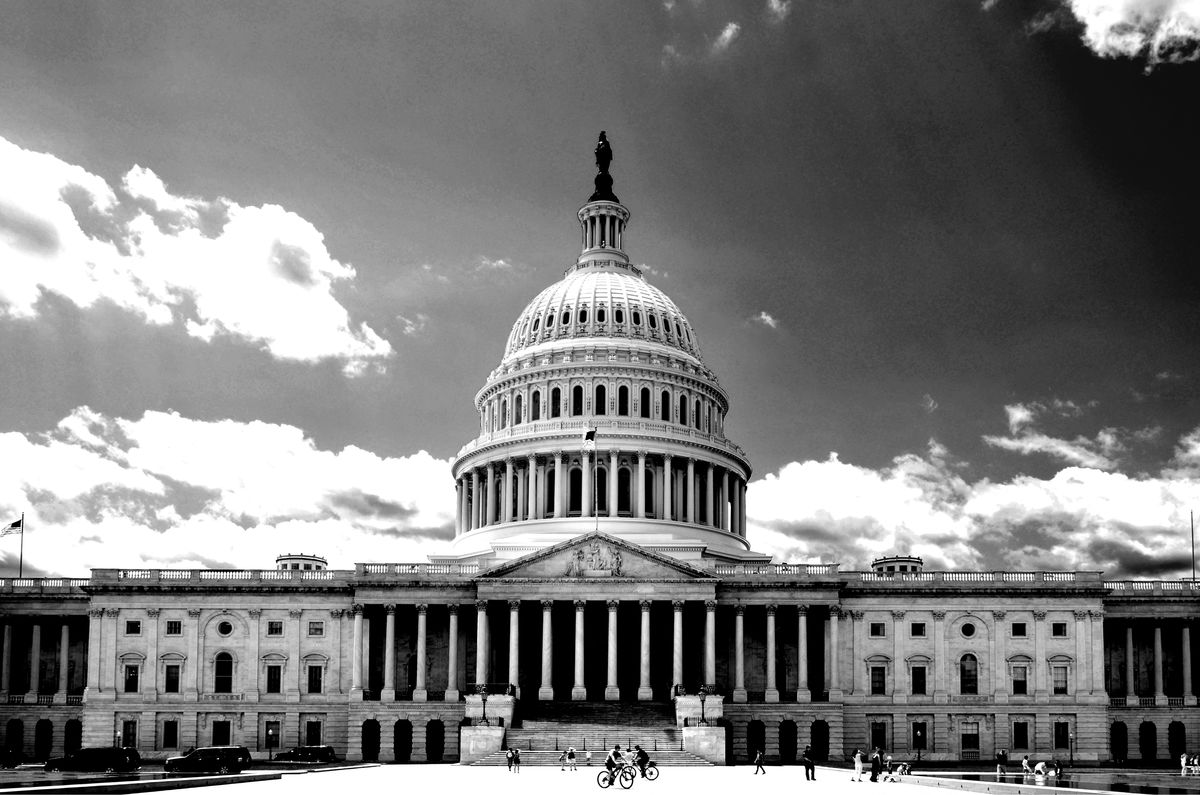 In attempts to address the immense damage caused by the coronavirus pandemic, lawmakers have passed four COVID-19 relief packages thus far. But some of the most critical benefits provided by those packages expire at the end of July. Now, Congress is working on the fifth, and likely final, relief bill of the year.

This next relief bill from Congress is an inflection point that we can’t afford to ignore.

Two possible futures lie ahead. In one, members of Congress prioritize our most vulnerable communities. They extend boosted unemployment insurance past July, provide ample federal funding for state and local governments, and boost tax credits aimed at lifting millions out of poverty. They also address the hunger crisis by boosting Supplemental Nutrition Assistance Program (SNAP) benefits by 15%.

Americans need the social safety net more than ever, and these measures would undoubtedly help. We can look to past relief bills for proof: According to an analysis from Columbia University’s Center on Poverty, the benefits provided by federal aid efforts saved 12 million people from falling into poverty. And that was without the inclusion of SNAP, which is the single most effective anti-poverty and anti-hunger tool at the disposal of Congress. By prioritizing vulnerable communities, Congress can help ease the crushing burden felt by millions, protect local economies, and fulfill their oath to faithfully represent the American people.

But in another future, Congress passes a package that looks very different. Instead of working with the best interests of ordinary people in mind, lawmakers prioritize businesses and special interests. They spurn extension of unemployment benefits, leave states to handle massive healthcare-related costs on their own, and opt against increasing SNAP benefits for the fifth time in a row.

At its core, the government has one job: to protect its people. We can’t accept a bill that fails to do that.

That future is a very real possibility. And it would portend devastating consequences for the country.

Without continued unemployment benefits, many of the people who barely stayed afloat thus far will be unable to cover rent, and the resulting eviction crisis would force thousands onto the streets. Without a boost to SNAP, the rates of food insecurity, which have already tripled for families with children during the pandemic, will grow. And the racial disparities that have spurred unrest nationwide will only worsen, as Black and Brown communities continue to bear the brunt of the pandemic’s impact with little support from the government.

We’ve all grown tired of the pandemic and all the unpleasant realities that accompany it. The incessant headlines. The growing death counts. The isolation of socially distancing. It’s all enough to wear down even the most resolute advocate.

But this next relief bill from Congress is an inflection point that we can’t afford to ignore. Members will pass a bill, and it will shape the health of the country going forward. It is up to us to make our voice heard in the process.

Write your members and demand that they prioritize vulnerable communities. Once you’ve done that, look into scheduling a short call with the congressional staff who work on this issue for your state. We’ll guide you through the process, no matter your experience level.

At its core, the government has one job: to protect its people. We can’t accept a bill that fails to do that. We have to make this last chance at COVID-19 relief count.

Fill Out the Form  › 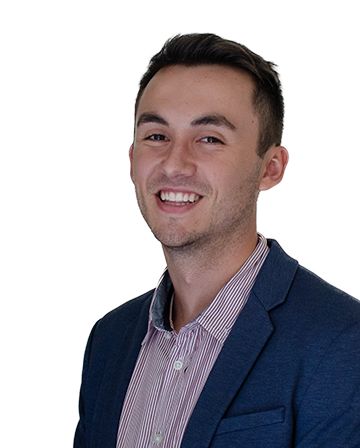