With a flash of light in 1945, American scientists brought nuclear weapons into the world. The faith of Quakers is grounded in the belief that there is that of God in every person. The awful power of nuclear weapons indiscriminately threatens all people.

So, ever since that moment in 1945, FCNL has been working to eliminate these terrible weapons. 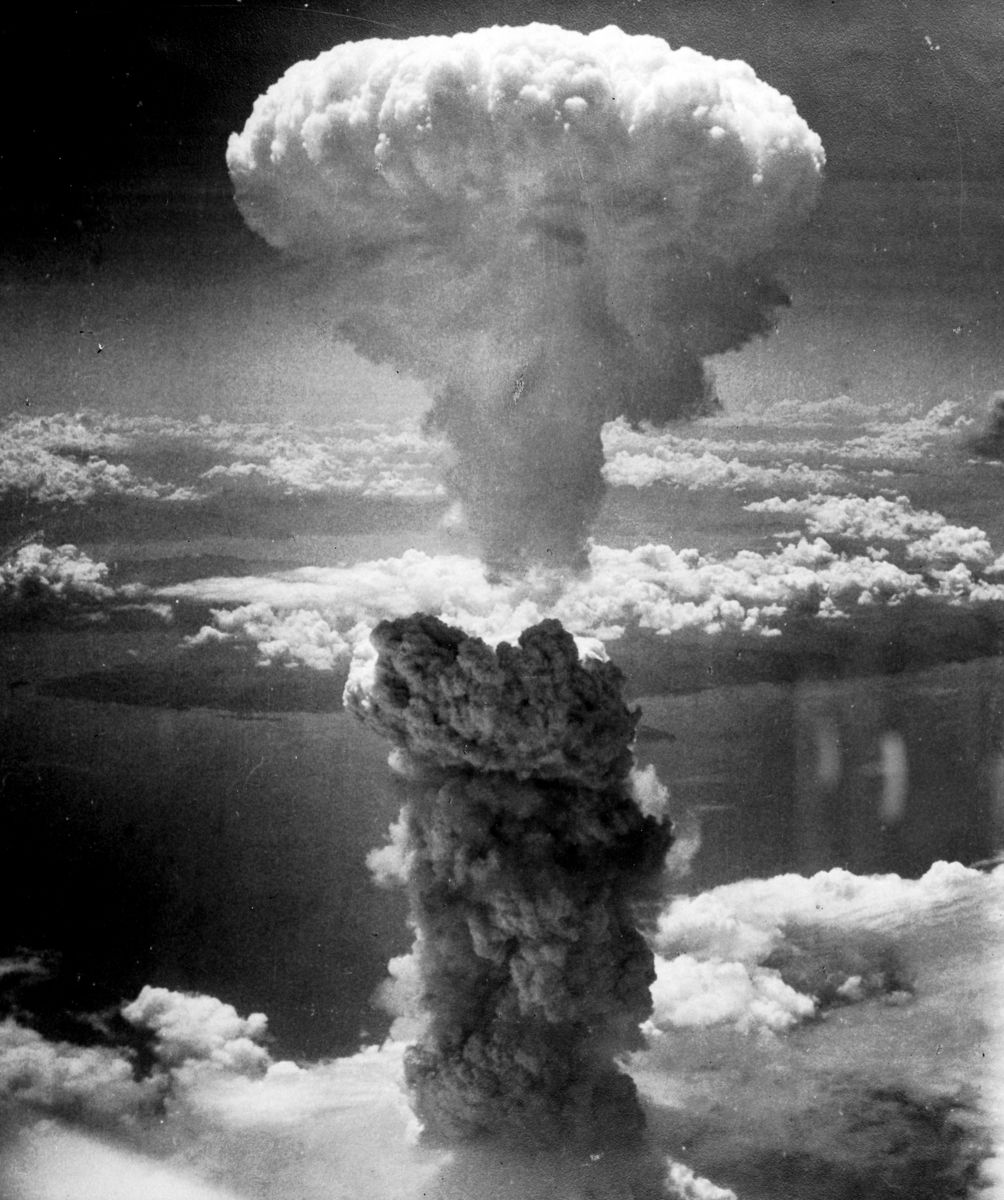 The Trump administration is charting a dangerous nuclear course. Congress should change priorities, change budgets, and change our country’s direction.

The Trump administration seeks new types of nuclear weapons that aim to convince others that the U.S. is ready to use these weapons. The last thing our country needs is to make it easier—for any president—to think about using nuclear weapons. Yet in 2019, Congress approved deployment of a new “low-yield” warhead for submarine-launched ballistic missiles, despite a House-passed proposal to stop it.

The Trump administration is also proposing massive down payments on a $1.2 trillion, decades-long plan to extend, enhance, and expand America’s bloated, Cold War-holdover arsenal. In addition to dangerous new quick-strike cruise missiles, the U.S. is starting work on an entirely new silo-based intercontinental ballistic missile (ICBM). Within moments of being warned of a possible nuclear attack, the president must decide whether the warning signs truly mean an attack is happening, and whether to launch those ICBMs or risk losing them. No one should have the authority to make that decision alone. It is not enough to replace the president; our country should not replace those missiles.

President Trump has also walked away from the 1988 Intermediate-Range Nuclear Forces (INF) Treaty—which banned an entire class of nuclear missiles—and his administration has already begun to test missiles once barred by this treaty. He has not taken steps to extend past the February 2021 expiration date of New START Treaty, which caps U.S. and Russian long-range nuclear weapons and provides vital understanding and transparency between the two countries.

What Can We Do?

The only real answer is to eliminate all nuclear weapons. But as we continue toward that goal, Congress should take shorter-term actions:

Nuclear weapons’ unique capacity to destroy and kill have united humans in a profound new way. As President Kennedy said in 1961, “a nuclear disaster, spread by wind and water and fear, could well engulf the great and the small, the rich and the poor, the committed and the uncommitted alike.”

Our country must never stop working to reduce and eliminate the danger that these weapons pose.