On August 29, the Trump administration announced yet another plan to lift regulations on methane emissions. 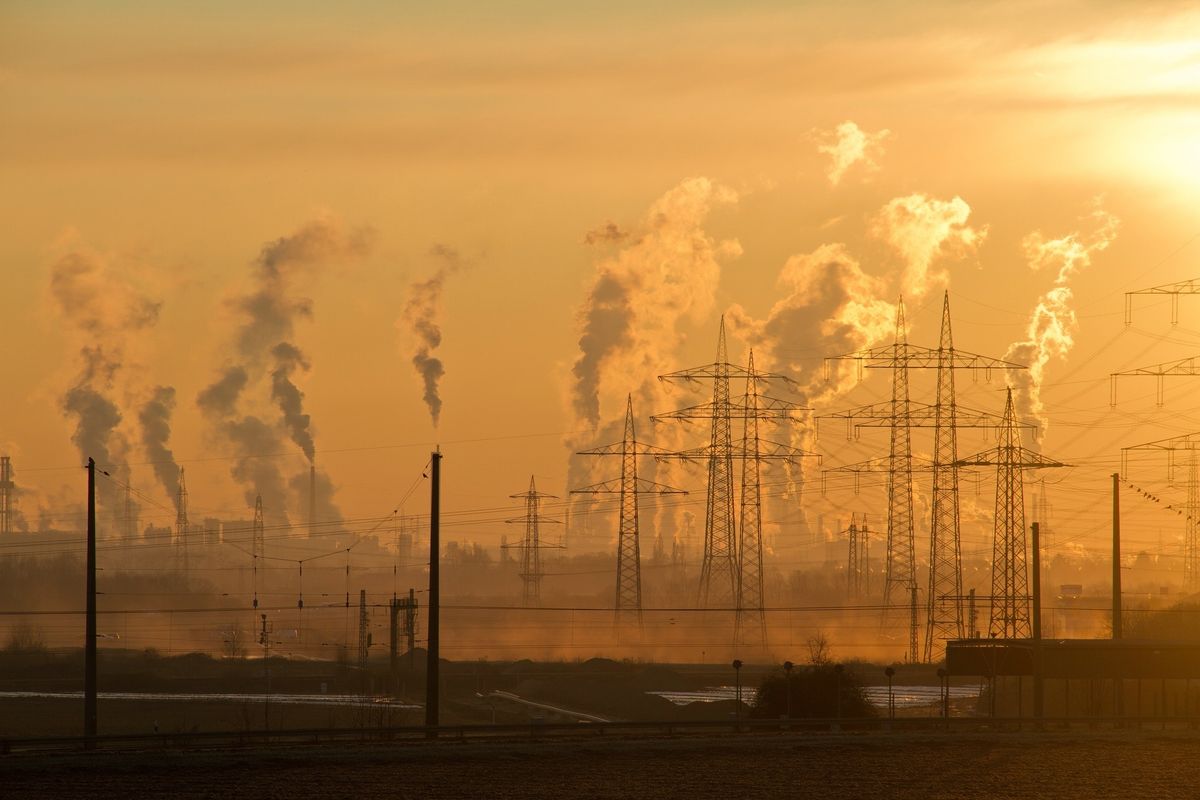 Methane is a potent greenhouse gas released during the production and transport of coal, natural gas and oil. It makes up more than 10 percent of greenhouse gases, second only to carbon dioxide. Despite having a shorter atmospheric life span, methane traps heat 80 times more than carbon dioxide and releases emissions that are equivalent to those of 69 million cars—about a fourth of all cars in the U.S.

This particular rule proposed by the Environmental Protection Agency (EPA) would eliminate federal requirements for oil and gas companies to install, detect, and fix methane leaks from various facilities. Additionally, it would question if methane emissions can even be regulated as a pollutant by the EPA in the first place. Since oil and gas companies are the leading producers of methane (according, ironically, to the EPA), this rule would be widely impactful.

The Trump administration asserts that, as written, methane regulations hinder economic growth. They also argue that this rollback will not increase methane emissions into the air—in fact, without any hard evidence, they insist that the U.S. will continue to decrease its methane emissions. Science disagrees. In reality, this rollback will create more harmful emissions that the Earth simply does not need.

In reality, this rollback will create more harmful emissions that the Earth simply does not need.

In 2017, methane emissions were the equivalent of 200 million tons of carbon dioxide. Federal estimates of methane leakage are already low, so without accurate detection systems in place, we will not have an accurate assessment of the amount of methane leaking into the atmosphere.

This proposed rule not only surprised climate change activists, but legislators across both sides of the aisle as well. Republican Congressman Francis Rooney (FL-19) expressed concern about the new EPA rule, saying, “The only entities pushing this change are certain independent producers who do not want to spend the money to comply with the higher standards that provide greater protection for our environment.” Large oil companies, such as Exxon, BP and Shell, also articulated doubts and objections. Shell went so far as to announce that they would maintain their previous target for methane emissions despite the relaxing of regulations.

Unfortunately, this is not the first time the Trump administration has relaxed methane regulations or reversed effective environmental rules. In October 2018, the administration eliminated the Waste Prevention Rule, which prevented harmful processes like flaring, in which excess methane is burned off, and venting, in which methane is released into the atmosphere. In that decision, economic burden was similarly cited as the primary reason for the rollback.

At the time, scientists estimated that through that rollback alone, 35 percent more methane would be emitted into the atmosphere. With the announcement of this new rollback on methane regulations, we cannot underestimate how much this will affect—and possibly undo—all previous progress.

The obvious bipartisan support and major objections by oil companies demonstrate that these methane regulations are necessary in our quest for sustainable climate solutions. FCNL continues to work for bipartisan climate legislation and condemns the Trump administration’s constant and careless rollbacks of environmental policy.