Reauthorize the Violence Against Women Act with increased protections for Native women.

The FY 2019 appropriations bill provides $50 million in grant funding to tribes or tribal organizations to address the opioid crisis. Tribal Behavioral Health Grants to address the high incidence of substance use and suicide received $40 million, a $10 million increase compared to FY18.

Savanna’s Act (S.1942/H.R.4485) is named after Savanna Greywind, a Dakota woman who went missing and was found brutally murdered. Native women and girls face a murder rate that’s 10 times the national average, and more than four in five Native women have experienced violence. 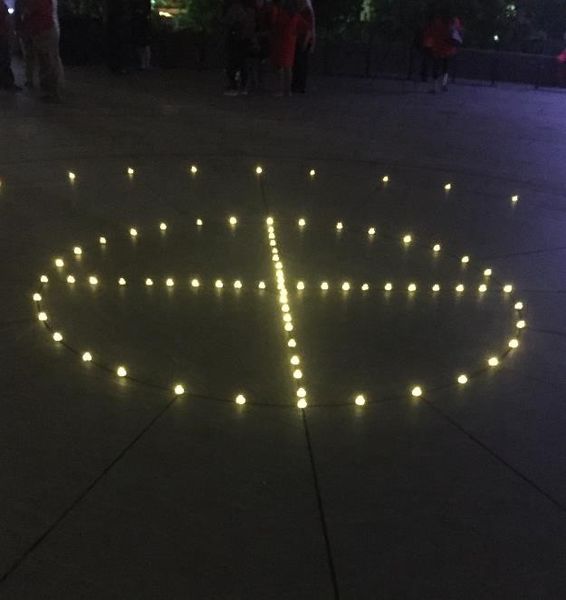 On Sept. 11, advocates gathered for a candlelight vigil in Washington, DC to honor missing and murdered Indigenous women. It was a powerful ceremony in which advocates shared their personal experiences with violence and stories of missing loved ones. We remembered those we have lost to violence, and reflected on the urgent need for policy change.

The Violence Against Women Act (VAWA) seeks to improve criminal justice responses for victims of sexual and gender-based violence. The last reauthorization in 2013 included the Special Domestic Violence Criminal Jurisdiction (SDVCJ). Prior to the SDVCJ, tribes could not prosecute non-Indians who committed crimes on tribal lands.

VAWA was set to expire on Sept. 30. The reauthorization bill in the house, H.R. 6545, includes provisions that expands the SDVCJ and protect tribal officers. It also includes Savanna’s Act.

Despite the introduction of H.R. 6545, and letters of support from Republican Congressional members, there has been no real action to reauthorize VAWA. Instead, it was temporarily extended through Dec. 7 as part of a recent budget continuing resolution.

Congress must address this crisis by passing VAWA by Dec. 7. Ask your member of congress to support the needed tribal provisions in VAWA.