We’ve seen how creative advocacy like baking peace dove cookies and singing to senators has brought imagination, heart, and humanity to Friends’ advocacy with FCNL—and how it has led to major breakthroughs in relationship-building with members of Congress. FCNL’s July Quaker Changemakers event will elevate creative advocacy in a discussion about music and political change.

This conversation will features two musicians and advocates: Friend Tom Rawson and FCNL’s lead lobbyist for Middle East policy Hassan El-Tayyab. Together they discuss the intersections of creativity, Quaker advocacy, and FCNL’s lobbying to advance peace in the Middle East.

Some of the topics covered: As creatives and lobbyists, how do their creative perspectives inform their advocacy and vice versa? How do creativity and music show up in grassroots and professional lobbying to end endless war? What’s Quaker about creative advocacy? How can you infuse your advocacy with creativity to have an even bigger impact? 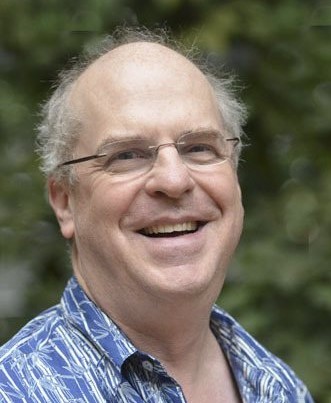 Tom Rawson is a Quaker, folksinger, storyteller, educator, and FCNL Advocacy Team lobbyist from Eastsound, WA. He is also a member of FCNL’s General Committee and Field Committee who has served as a Visiting Friend.

He brings his creative perspective to all his work in the world—as a Friend, musician, and ardent advocate for peace and justice in the United States and elsewhere.

Hassan El-Tayyab is FCNL’s lead lobbyist on Middle East policy and a musician. He is also responsible for representing FCNL with the various coalitions that work on these issues.

Hassan's passion for foreign affairs is rooted in his desire to make life better for people in the Middle East, including his extended family in Jordan. 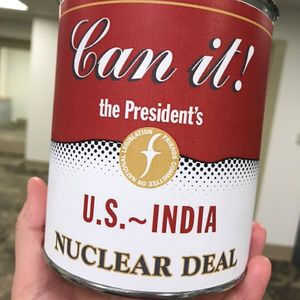 Creative advocacy can take many different forms. If you're looking for inspiration, here are a few stories of advocates getting imaginative with their lobbying.