FCNL’s mandate is to lobby Congress and the administration. We work specifically on federal policy to advance the world we seek. We do not take a position on BDS and its associated consumer and shareholder advocacy campaigns. 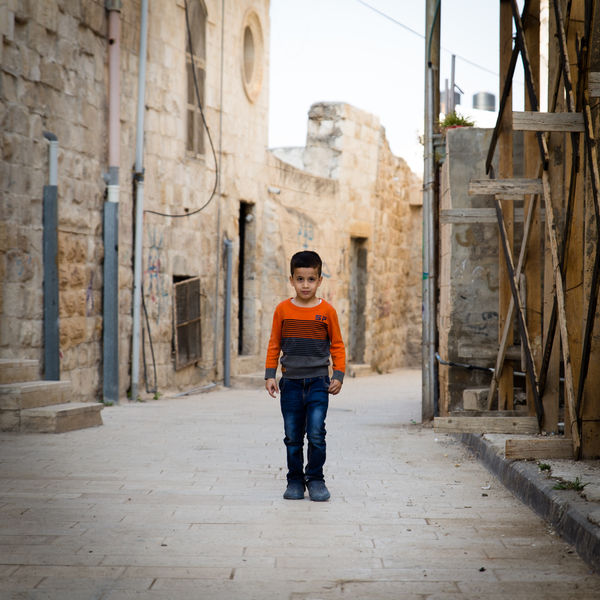 In response to Israel’s continued and increasingly entrenched military occupation of the West Bank and Gaza, Palestinian labor unions and other civil society have called on activists around the world to pursue a “campaign of boycotts, divestments and sanctions (BDS) against Israel until it complies with international law and Palestinian rights.”

BDS has increasingly become a topic of discussion in Quaker meetings and churches. FCNL has not taken a position on the BDS movement and its associated consumer and shareholder advocacy campaigns.

While FCNL does not take a position on BDS, FCNL does support ending unconditional U.S. military aid to Israel. We believe this aid perpetuates Israel’s military occupation, directly obstructing a peaceful settlement to the crisis. We oppose the criminalization of BDS activism, the stifling of free speech, and the conflation of Israeli settlements to Israel proper which is often advanced via anti-BDS legislation.