Participants in FCNL's annual Spring Lobby Weekend will urge Congress to reduce the use of and funding for immigrant detention in favor of alternatives.

Who Is in Detention?

Immigration and Customs Enforcement (ICE) locks up asylum seekers and families who are seeking safety in this country, along with longtime community members who yearn to stay with their families but cannot access any visa. Immigrants are detained simply for not having the right papers, not because they are serving time or paying a debt to society. The system is bolstered by laws that mandate criminal prosecutions for unlawful entry and detention, as well as those that support the private prison industry.

Immigrants can be detained for years, whether or not they have a prior conviction. 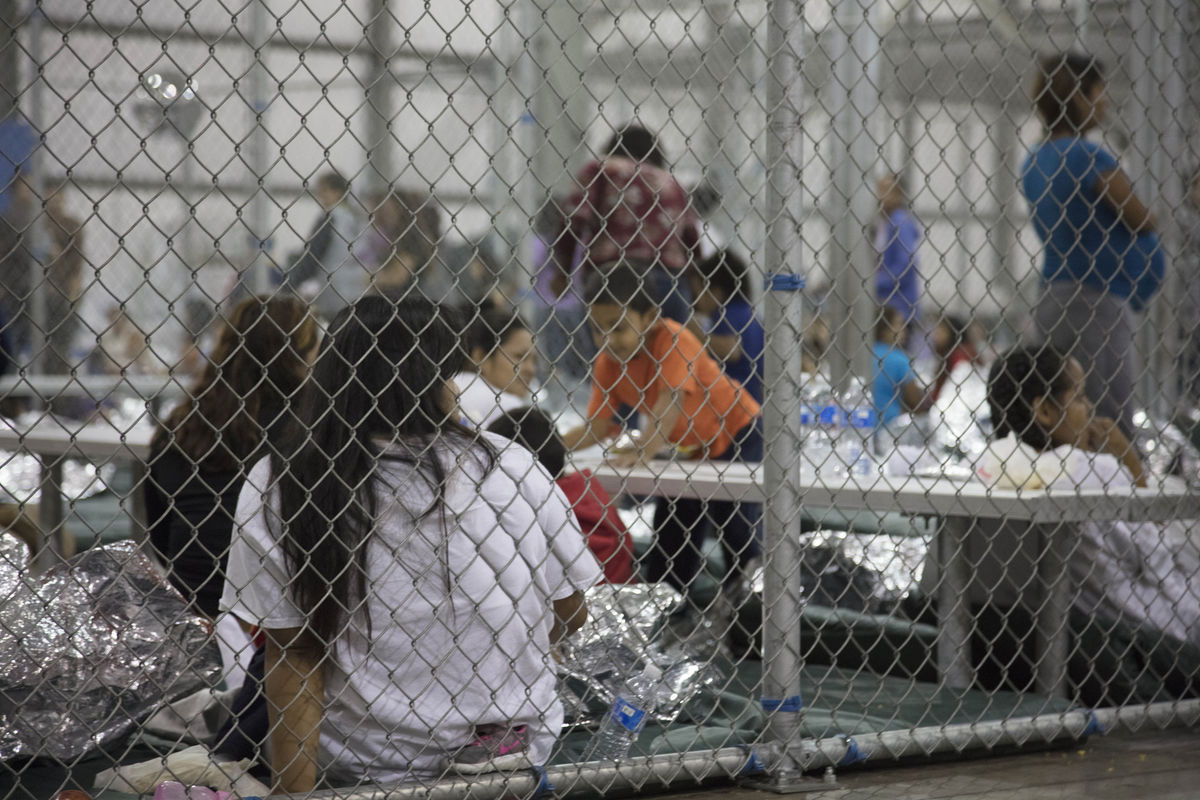 That number increased by nearly 40 percent in just two years. As of February 2019, a record 49,000 individuals each day were imprisoned by ICE.

More than 200 facilities across the country house adults, juveniles, families, and asylum seekers in local and state jails, federally owned prisons, and privately owned and operated facilities. Most state and local facilities are dual purpose, housing those detained for civil immigrant as well as criminal violations. The system is driven by profit and politics, not public safety. Immigration detention traumatizes vulnerable people, jeopardizes the basic health and safety of those detained, and undermines meaningful access to counsel in isolated, remote facilities.

Despite a track record of overspending, mismanagement and abuse, Congress has increased the Department of Homeland Security's budget for detention and removal operations by nearly $1 billion – a 25 percent growth – over the past two years.

Divest from Detention, Invest in Alternatives

The current detention-based system is not working and community-based alternatives to detention have a proven track record of success.

The Family Case Management Program (FCMP) is one such alternative program. Families are placed in communities and received caseworker support. FCMP cost taxpayers only $36 a day to support a whole family. Nearly all participants complied with court appearances and ICE appointments. With legal and community support, most families enrolled in the program won their asylum cases.

Improving access to legal counsel is one way to help immigrants receive justice. Only 14 percent of detained immigrants acquire legal counsel as compared to 66 percent of those out of detention. No access to counsel or even basic legal orientation contributes to the more than 800,000 case backlog and means justice denied for a clear majority of immigrants deported.

We urge Congress to invest in community-based alternatives for all immigrants and restrict spending on detention. 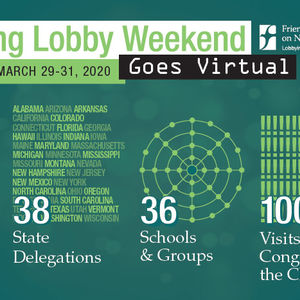